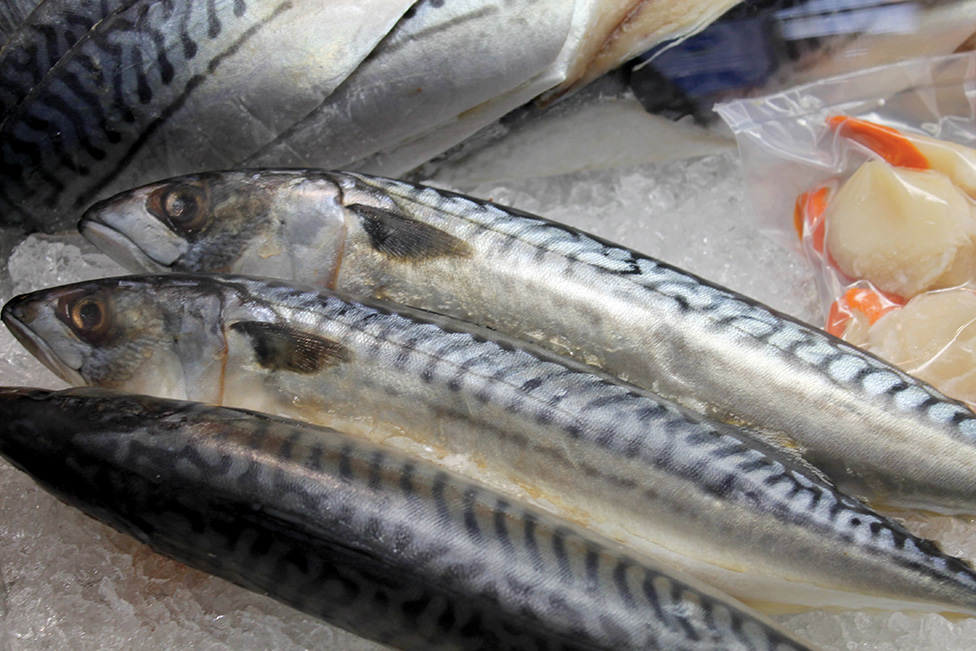 Iceland, like most of North America, suffered greatly due to the 2008 mortgage fiasco, perpetuated by money lenders without a care for the ability of a borrower to pay.

Here the motto was “we’re too big to fail” so our tax dollars bailed the miscreants out.

Not so in Iceland. No public bailouts, but jail time instead. That’s right, many of the guilty are still in the slammer.

While it was tough to lose one’s home — and many did — the Icelanders soldiered on.

And then a peculiar thing occurred.

Iceland and Norway are known globally for the high quality of their cod. This is enhanced by both countries spending millions of dollars each year in propagating this fact, while here in Nova Scotia, we hesitate to even look at a one-cent-per-pound levy to promote our lobster. 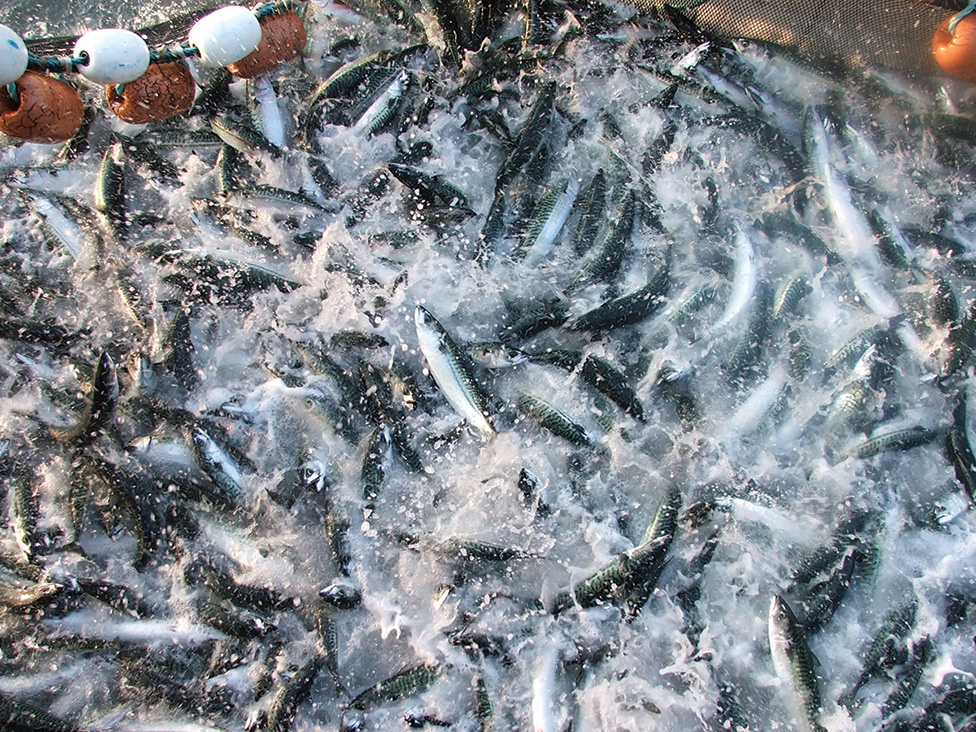 Which is why the emergence of Northern cod off Newfoundland and Labrador shouldn’t be counted as the blessing it used to be. The Icelanders and Norwegians are so far ahead of us regarding cod, they are almost uncatchable.

What was that peculiar thing which occurred?

Mackerel suddenly appeared off the Icelandic coast. This hadn’t happened in years, but climate change could be the culprit. The Russians quickly bought everything the Icelanders could catch, which helped ease the financial woes brought on by the mortgage crisis.

And tourism suddenly sparked through the roof, as people flocked to the island to learn about the hot water springs which provide the island nation with electric power.

The mackerel and tourism has brought Iceland back on a sound financial footing and all this was done without spending a cent of taxpayers’ money.

A problem which was foreseen when large fishing and processing operations in Nova Scotia came up for sale due to the passage of lives and times has so far been avoided. And in the case of Comeau Seafooods of Saulnierville, N.S., the downturn in the mink industry in the area has proved a benefit.

The company recently announced it had sold its seafood plan to Joel and Julian German, two 30-something year olds, the sons of Cape Sable Island lobster buyer Berton German and will be renamed Synergy Seafoods.

And since the purchase, the workforce has increased from 20 to 100, due to the collapse of local mink farms.

The plant will ship product to Boston and provide bait to the lobster fishery.

This plant buys lobsters from 25 boats and can store more than six million pounds of live lobster.

The lobster bait business is huge, using redfish racks, frozen herring and mackerel and during the spring months, fresh gaspareau.

The Dutchman in the Promised Land

No Replies to "Mackerel Saves the Day for Icelanders"