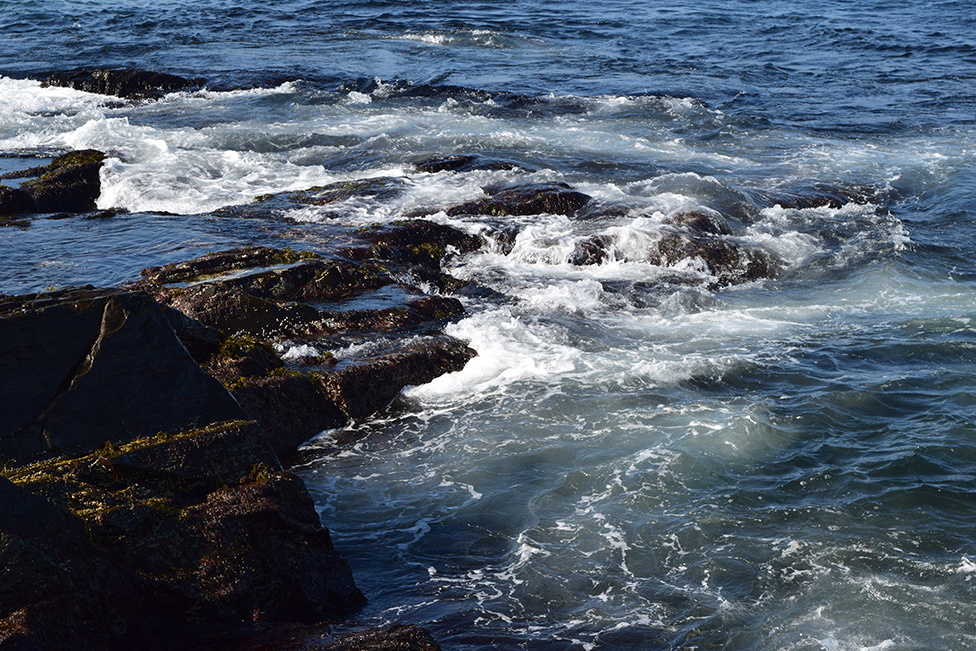 A major political shift in fisheries thinking is taking place amongst Canada’s political parties as they compete for the coastal vote according to the survey results released today by the country’s national fishermen’s organization.

“There is a recognition across the political spectrum that sustainable fisheries are not just about the ecology and economy; they are about the social values Canadians hold dearly,” Christian Brun, President of the Canadian Independent Fish Harvesters’ Federation said.

“All the parties are saying that who fishes matters, the community they fish out of matters, and how fishery benefits are distributed matters. Furthermore they are saying that our fisheries policies and laws need to reflect and protect these values,” Brun said.

The Federation which represents independent small-boat, owner-operators on both coasts surveyed candidates and national leaders of all major parties in 70 coastal ridings on their perspectives on fisheries policies.

“Both the NDP and Green Party leaders are committed to making changes to our fisheries regulations to ensure that the benefits of fishing licences and quotas flow to the people who fish. This is a long standing requests of our fleets. While the Liberal Party of Canada did not make a commitment to regulatory change it did commit itself to ensuring that the benefits of fishing flow primarily to fishers and coastal communities and to investigating and bringing to account those that are violating some of our key fisheries policies like the owner-operator,” Brun said.

“This convergence of thinking in favour of coastal communities and the independence of fishermen is hugely significant because it provides a clear direction of where these parties intend to go with our fisheries policies. The Conservative Party did not respond to the survey although six candidates did, most notably, outgoing Fisheries Minister Gail Shea. Mrs. Shea indicated that if re-elected she would work to ensure Canada’s fisheries resources remain a publicly owned resource, managed sustainably in the best interests of coastal communities and present and future generations of fishermen.

The official responses of the Green, Liberal and NDP parties to the survey are available on the Federation’s web site at: