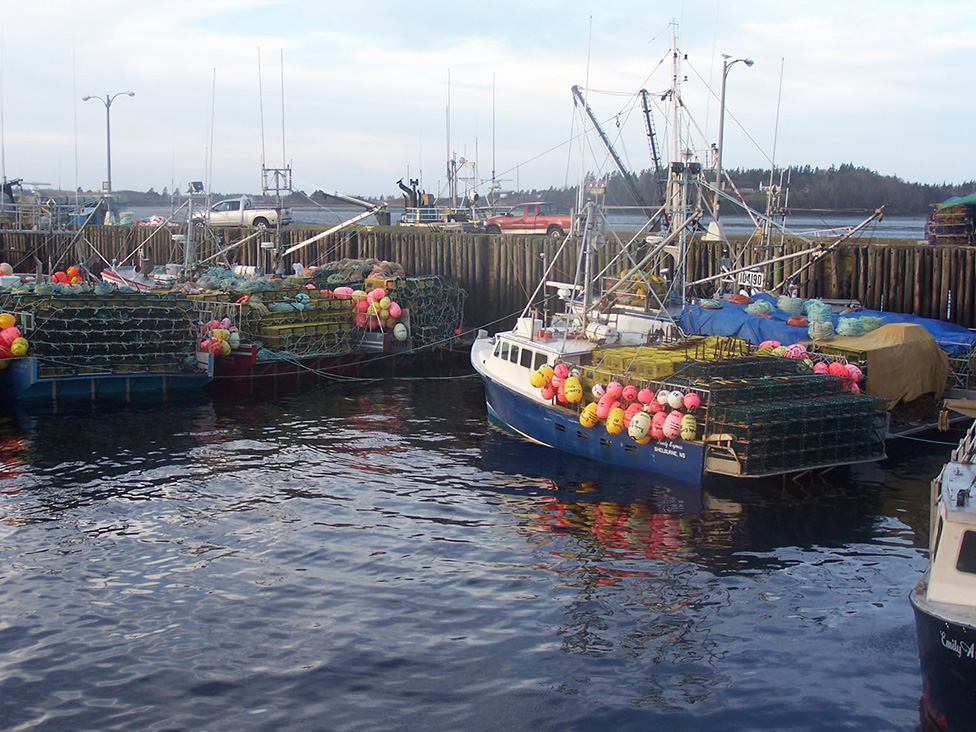 RCMP told the Chronicle Herald that the victim fell from the lobster boat Cock-A-Wit Lady sometime before 9 a.m. on Nov. 30.

The vessel’s crew pulled the man out of the water and they started providing first aid. The Joint Rescue Co-ordination Centre in Halifax had flown search and rescue technicians to the area. They jumped into the water and another boat took them to the Cock-A-Wit Lady, where they went to the man’s aid.

The search and rescue technicians then took the man to the Canadian Coast Guard cutter Clarks Harbour, where he was airlifted to Yarmouth in a Cormorant helicopter from 413 Transport and Rescue Squadron in Greenwood.

He died later that day at Yarmouth Regional Hospital, the Herald reported.

The Transportation Safety Board of Canada has said it will be sending investigators to the scene of the accident.

There were eight fatalities in the Nova Scotia fishery in 2013, three in 2014 and this incident is the third this year.

Brothers to the Rescue — Part III

No Replies to "Man Dies on Lobster Season Dumping Day"