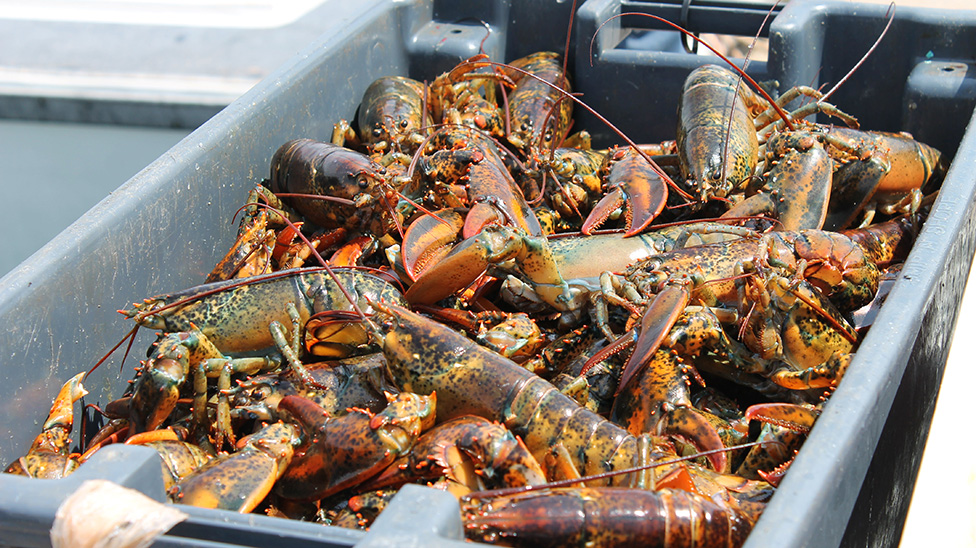 Bernie Berry feels deeply about lobster fishing and he wears that feeling on his sleeve.

He started fishing when he was 19 and still skippers a lobster boat today although he sold his own rig a few years back.

Berry became concerned about LFA 34 fishermen not being at the table during important meetings concerning the industry’s future, after the LFA 34 Lobster Advisory Group, a fishermen-DFO partnership, sort of fizzled last summer.

“We weren’t at the table in Halifax during last winter’s Atlantic discussions on the industry and that bothered me,” the 55-year-old said during an interview at a Yarmouth coffee shop recently.

This past summer, he spearheaded the formation of Coldwater Lobster Association, in an attempt to get lobstermen together.

In a way, this sector of the industry was told to do just that if it wanted to be a partner in an evolving industry which could see a generic marketing strategy paid for in part by the fishermen themselves, Berry explained.

Organizing lobstermen or any fishermen in this area is a daunting task. It’s been tried before with limited success. The debacle which was the 1688 Group over a year ago left a bad taste in the mouths of many fishermen, making them leery of any attempt to organize them again.

A perusal of the board of directors of the nascent entity shows that it at this time a Yarmouth area organization.

“We didn’t have much of a choice. The fall fishery was approaching and we felt we needed to get the thing off the ground. Yes. Right now the directors are all from the Yarmouth area but this will change,” Berry explained.

The association is now legit. Efforts will begin this winter to drum up support. This will determine if the thing will fly. 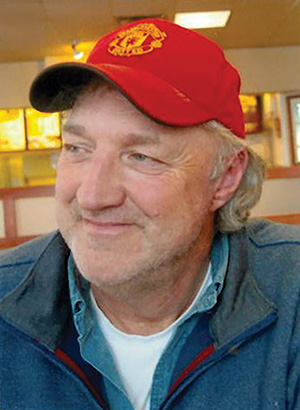 A levy to support a generic promotional endeavour is gaining approval in New Brunswick, P.E.I. and parts of Nova Scotia — especially along the eastern shore.

The problem appears to be in western, south western and the Bay of Fundy regions of Nova Scotia where the lack of any strong organization among the harvesters is impeding the process.

The provincial government will be holding a number of meetings in the area in February on this issue so it is of the utmost importance for harvesters to get their act together in this regard.

The buyers are also a bit skeptical about the process to collect the levy and have ideas of their own on how this process should advance.

As was noted in many studies on the Atlantic lobster fishery, most notably the last two, price paid to harvesters is a major issue.

The season opener in LFA 33-34 was delayed for almost two weeks due to inclement weather conditions this year. Landings, especially in LFA 34, were spotty at best, as was the quality.

It probably will not be a record year for landings this year once all the figures are released.

“So we had less lobsters being landed, the Canadian dollar was worth at least a dime more than it was at this time last year, yet the price opened at $4.50 and by mid-January was only up to $5.50.

The word was then buyers were screaming for product so why only this slight increase,” Berry said.

He feels the lucrative Asian market should have added to the harvesters’ take. He read a newspaper article which followed a lobster which had been purchased in Atlantic Canada for $5/pound ending up in a Chinese restaurant at $79/pound.

Some companies are really taking advantage of the Chinese market, but Berry feels the benefits must include the harvester. Which is the way it should operate if the marketing endeavour is to succeed; everyone should benefit, not just the few, Berry said.

The Coldwater Lobster Association will hold its AGM this September.