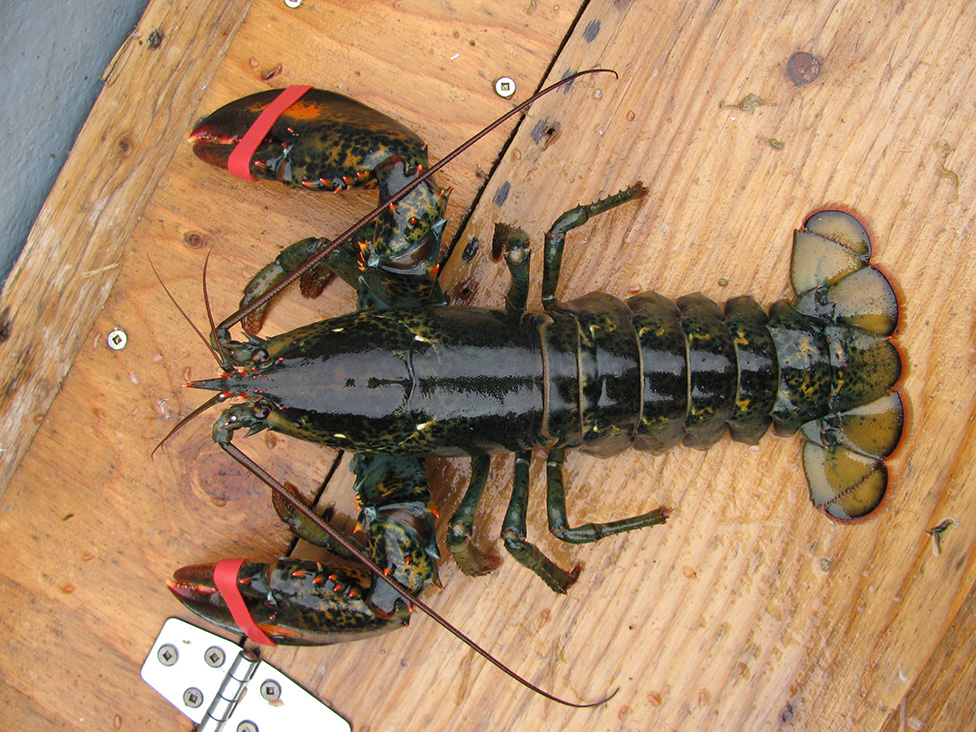 The Maritime Fishermen’s Union, Local 9, following meetings with its membership and executive has taken a position in opposition to implementation, in SWNS, of the proposed marketing levy being discussed for the Maritime lobster fishery.

“At this time our region is far too disorganized for the fishermen to be able to have any real control over the application of such a program” said Graeme Gawn, newly elected President of the local, which represents fishermen mostly in the area of Clare. The local has also re-established and approved an allocation, to its Lobster Defence Fund.

“While we fully support the principle of generic marketing of lobsters, we cannot go along with a scheme which offers no tangible benefit to our local members, and that we would have no real control over. We are not convinced any of this is in our members’ best interests, at this time. Recent statements by some buyers and Minister Colwell leave too many unanswered questions, and completely abrogates the original consensus reached in March of 2014. This one issue has only distracted fishermen’s attention from the many far more urgent ones that they face, including that of “owner/operator”. It is clear that fishermen here need better, stronger organization, first and foremost.”

Gawn said the MFU will continue efforts in organizing fishermen, keeping the horse in front of the cart in our ongoing struggle to preserve the independent fleet of inshore fishermen, the very lifeblood of hundreds of coastal communities in the region and the best hope for their future prosperity.

Local 9 will be meeting with fishermen, and other organizations in LFA 34,  through the summer and encourages all fishermen to get involved.

“It is your future that is at stake, united we stand, divided we fall,” Gawn added.