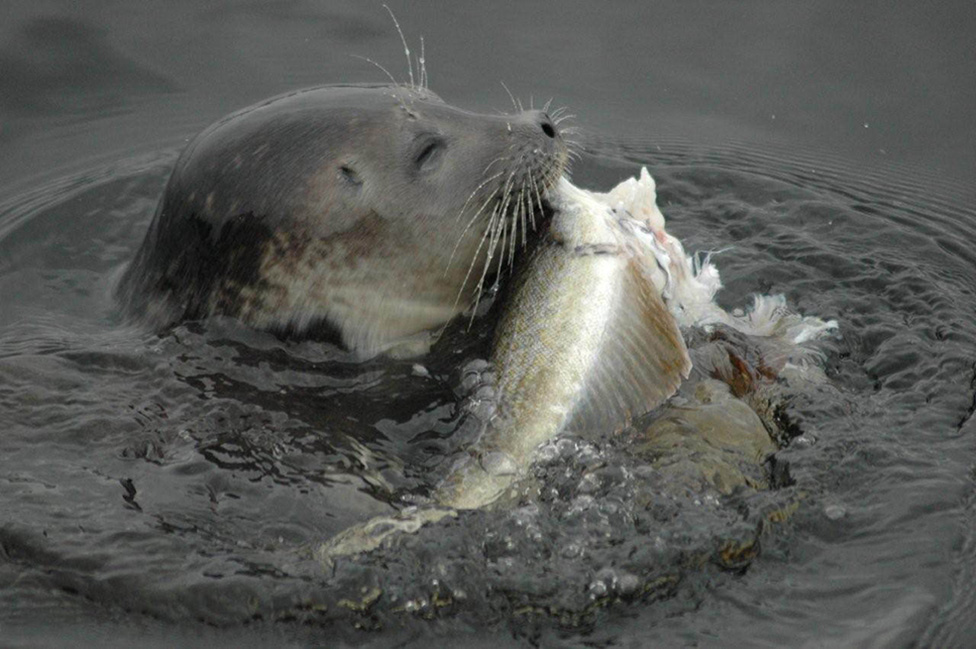 The problem with aspects of our fishery has more to do with what we don’t know.

What we do know is that both the crab and shrimp populations in some areas are in serious decline and salmon returns this past year on Newfoundland’s east coast were the worst on record. As well, the seal population on Canada’s east coast numbers some eight million in total, no doubt the highest on record and that there are a whole lot of anomalies and changes taking place in the water column.

We also know seals don’t eat Kentucky Fried Chicken, as John Crosbie so famously said. We know that huge numbers of juvenile crab are regularly found in the stomachs of seals and that presumably, amongst the six to eight million tonnes that seals eat each year are capelin, salmon, shrimp, cod and other species important to the food chain.

What we don’t know, is why salmon returns were so bad this year, exactly what the diet of seals depends upon and whether the size of that appetite is threatening to important species. We also don’t know why crab and shrimp populations are in such serious decline and what the role of fluctuating water temperatures plays in all of this.

But most importantly of all, we have no real idea of what our fishing industry resources are going to look like in 10 years’ time, including changes in location and abundance — we simply have no idea.

This is especially true of Atlantic Canada’s most valuable species, lobster. We are enjoying record catches, again for reasons we don’t truly understand and therefore we have no idea whether we can count on these remaining stable and improving or going into decline.

This is simply unacceptable.

No other industry of comparable size operates on the basis of so little understanding. This is just not the government’s fault or responsibility. Obviously, government must play a lead role, but so must all industry players. This is a debate long past due. Let’s get on with it.

No Replies to "More Questions Than Answers"