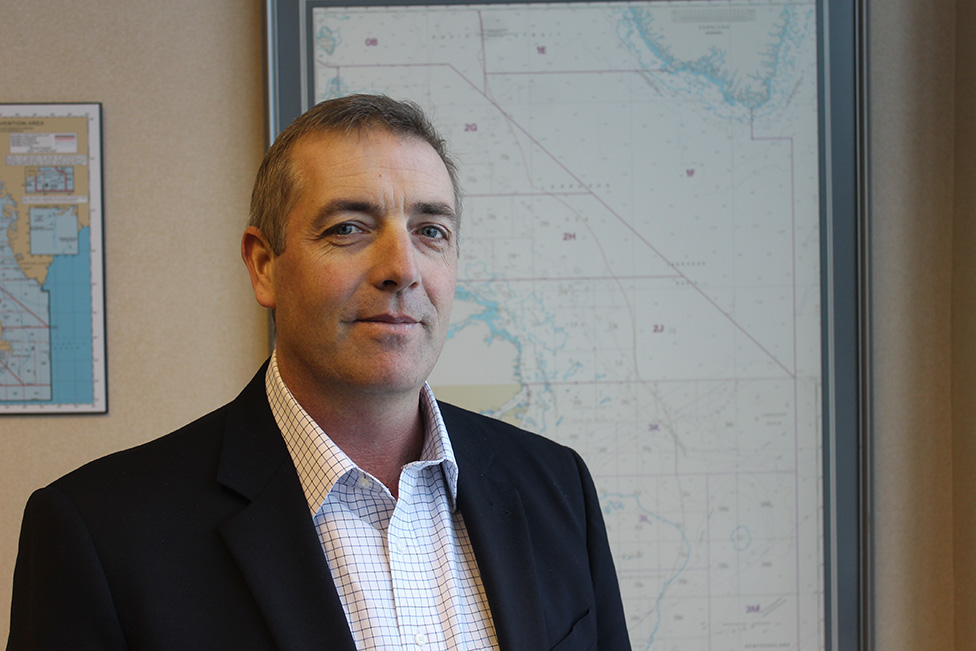 Newfoundland and Labrador’s All-Party Committee on Northern Shrimp Allocations will reconvene to discuss next steps in response to a new science report from the Federal Department of Fisheries and Oceans (DFO) that indicates a significant reduction in the Northern shrimp stock in SFA 6 over the past year.

Based on these reports, the Federal Government’s “last in, first out” (LIFO) policy relating to Northern Shrimp allocation decisions will continue to have a devastating effect on the province’s economy, particularly in rural regions.

“I have reconvened the all-party committee as this is an urgent matter that demands a unified provincial voice. There is a general consensus throughout Newfoundland and Labrador that decisions regarding shrimp allocations should reflect the principle of adjacency and respect the value of both the inshore and offshore fleet sectors; LIFO does neither of these things. At our first meeting, provincial officials will bring committee members up to speed on the implications of the latest science so we can form our approach to re-engaging the Federal Government on this critical issue,” said Steve Crocker, Minister of Fisheries and Aquaculture.

Membership on the committee has been revised as a result of the recent provincial election and now includes:

Continued application of the LIFO policy, in the face of a declining shrimp resource, would have major negative impacts on many rural communities.

The all-party committee will be meeting today (Monday, February 29) to discuss next steps in response to this serious matter impacting people and communities in all regions of the province.

A socio-economic review of the inshore shrimp sector was presented to DFO last year. The review provides compelling information to illustrate the devastating impacts of LIFO policy to Newfoundland and Labrador’s economy and its communities. The report is available at: www.fishaq.gov.nl.ca/publications/pdf/Socio_Economic_Impacts_of_Shrimp_Quota_Reductions.pdf

No Replies to "N.L. All-Party Committee on Northern Shrimp Allocations to Reconvene"