The Canadian Centre for Fisheries Innovation hosted a very successful conference on the theme Cod – Building the Fishery of the Future in Gander on November 28 and 29.

It was attended by about 180 people, representing a good cross-section of the industry, including harvesters, processors, marketers, suppliers, government and academia.

Because of the many different interest groups in the room, there was a lot of potential for disagreement on various issues. However, the session was ably chaired by Gabe Gregory, who also chaired the organizing committee and he kept the sessions on schedule and the discussion focused on the information presented.

Presentations were made by experts, many of whom came from other countries, to provide the participants with the best information available about the opportunities available in cod and what must be done to take advantage of the opportunities. Participants were also able to ask questions and comment on what they heard during discussion sessions.

This column will present a summary of what we heard.

Dr. Ben Davis, from the Department of Fisheries and Oceans, started the event with a presentation on the recent history and current state of the cod resource. Currently, the stock is healthy at about 34 per cent of the size needed to restart a commercial fishery, using criteria based on historical data. He said we could decide to start fishing sooner but that would reduce the eventual size of the resource. 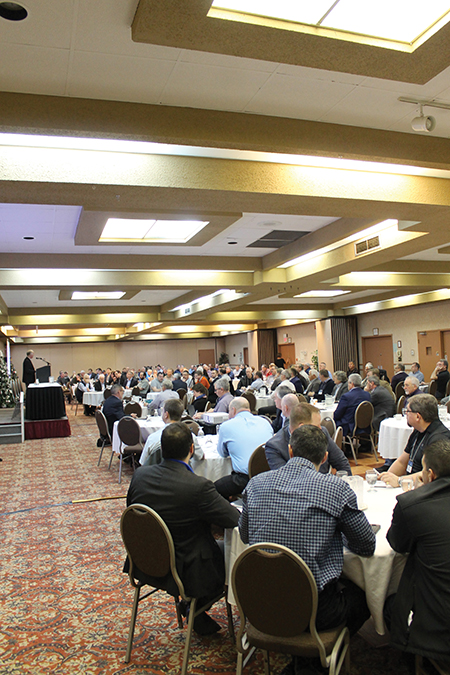 Dr. Mariano Koen-Alonso, also from DFO, then talked about the broader ecosystem in which the cod live and some of the changes taking place.

He said we are experiencing a long-term change in environmental conditions that will lead to ecological winners and losers. A particular issue is that phytoplankton, the base of the food web, have shown less productivity and had later blooms in recent years and zooplankton, another important food source for fish, have had a reduced biomass. He showed how these changes impact on different species, including cod.

Since the collapse of cod and other groundfish resources, there have been indications of reduced ecosystem productivity. These indications suggest that cod re-building could slow down, so it will likely take longer for the stock to rebuild than previously thought. On the other hand, some other species may do well under current conditions.

I gave a presentation about the economic challenges we face as we make a transition from catching relatively high-value shellfish species to lower-value cod and other groundfish species.

My presentation showed that replacing the revenue and incomes earned from shellfish would require much larger quantities of cod — quantities we are not likely to have available for some time. That creates the dilemma — one we have had before — of being able to support the sustainability of both people and fish.

To help minimize the impacts on people, we will need to develop a more diversified fishery than one just based on cod and maximize the value we are able to obtain from what we catch. I also suggested rebuilding the cod fishery presents some challenges, requiring substantial investment, development of new markets when markets are already well-supplied with cod and substitute species, and attracting new people to work in the industry.

A series of speakers talked about the marketing challenge.

They reviewed global supply and trading patterns for cod and substitute species, market opportunities in North America, Europe and Asia, specific niche markets in each of these areas that offer potential for us, and the requirements we must meet to sell our products in those markets.

These speakers were consistent in suggesting there were no opportunities for us at the low end of the market, because we are not able to compete with low-priced products that come from aquaculture or low-wage countries. In particular, aquaculture is maintaining downward pressure on fish prices.

To be successful, we have to focus on high-value markets and provide them with consistently high-quality products, year-round. But even these market segments are already supplied by others, so we will have some work to do to find customers.

Specifically, we have to be able to differentiate our cod products from those offered by others, to make them stand out in a crowded market. There is increasing demand for premium fish products but “premium” means near-perfect and it will be essential to guarantee reliability of supply. 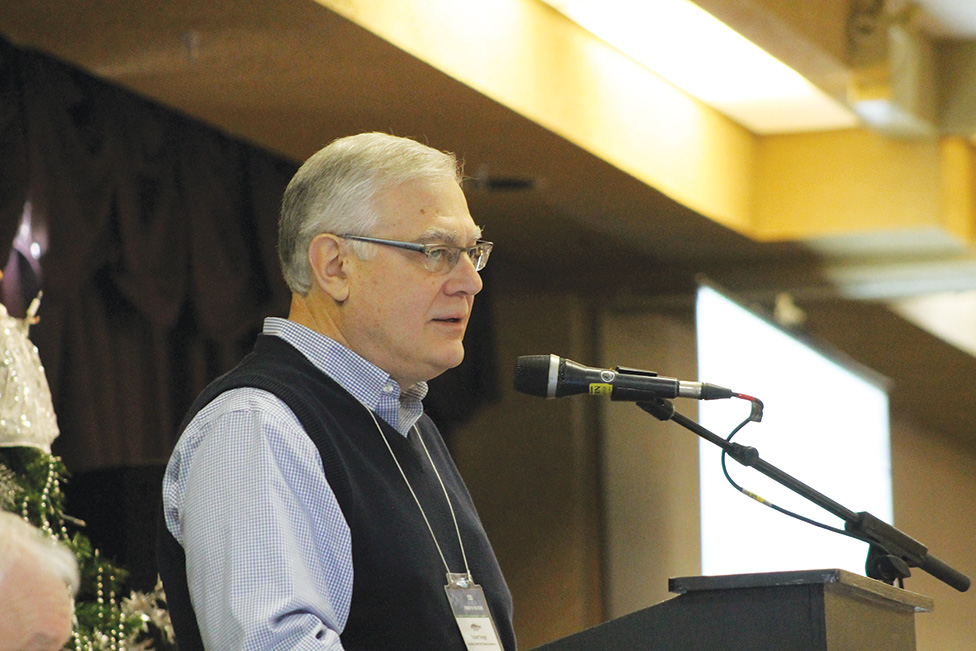 Warren Solochek, whose company tracks actual sales of a variety of food products, including cod, showed the seasonality of sales of cod products in the United States.

Another series of speakers talked about what others are doing.

Speakers from Alaska, Iceland and Norway talked about how their fisheries operate, the markets they serve, and the outcomes from what they do. Overall, there was a considerable contrast between the areas. Alaska and Norway have much larger quantities of fish but Iceland obtains more value from what they catch.

Alaska’s strength lies in the diversity of its fishery, which is based on a range of different species, market research to understand how to target the right markets with the right products, and in its promotion of the Alaskan seafood brand. However, its output of Alaskan pollock products, which are substitutes for cod, continues to be sold in low-value markets. In particular, much of the output is sold as block products that were our main products prior to the moratorium.

Similar to Newfoundland and Labrador, Norway has a seasonal fishery, with a large peak in landings during the early part of the year.

The seasonality of the catch limits the investment it can make in processing plants and technology, so large portions of the catch are salted or sold in headed-and-gutted (H&G) form for processing in Asia or low-wage Baltic countries.

Iceland has changed the way its industry is organized to become more market-focused.

Although it has been controversial, it has led to achieving much higher value from their catches and to a significant boost to their economy. To increase value, it has worked toward achieving full utilization of the fish it catches and sells into markets for high-priced premium products.

In trying to achieve these things, it has developed new technologies, operating methods, and transport systems through collaborations between industry, government, and academic institutions.  It is now selling its technologies and operating methods to others, creating new and different jobs in the process.

Yet another series of speakers provided a picture of our own industry.

Frank Corbett of DFO provided an overview of our groundfish fleet and the fishing effort in 2J3KL over the past couple of years. Peter Norsworthy of Pisces presented an overview of the processing sector, indicating that, with a few exceptions, we are still operating the way we did in the 1980s and have not adopted new technologies or operating methods, as they have in other jurisdictions that have substantial cod fisheries.

Consequently, we are not well positioned to be competitive in high-value markets and our operating model continues to be very labour-intensive, leading to inconsistent performance and high costs in comparison with others.

Jim Baird of the Groundfish Industry Development Council talked about the activities of that group and how they are trying to address the challenges described by the other speakers.

Overall, it is fair to say that the conference showed we have some significant gaps between where we are and where we need to be. Specifically, we have gaps between:

Through all of the presentations and discussions, participants obtained a lot of information and could see the challenge our industry faces as we try to build the cod fishery of the future. It was also clear much more work is needed.

Minister of Fisheries and Land Resources Gerry Byrne attended much of the conference. In a speech after dinner on the first night, he acknowledged the challenges ahead and committed his support for the industry as it prepares for a return to fishing cod in substantial quantities.

He also challenged harvesters, processors and marketers to embrace the changes that will produce the highest quality and value in responding to the expectations of global seafood markets.

All the presentations made at the conference, including both the PowerPoint slides and audio files, have been posted on CCFI’s website at http://www.ccfi.ca/codconference/. Anyone interested in doing so can review them, discuss their contents with others, and think about what the information provided means for our industry.

Based on the success of the conference, we are now proposing to hold another one to outline and consider our options for developing the fishery. Stay tuned for further announcements.

Because this is the January issue of The Navigator, I also want to wish you a happy and enjoyable holiday season and a prosperous 2018.