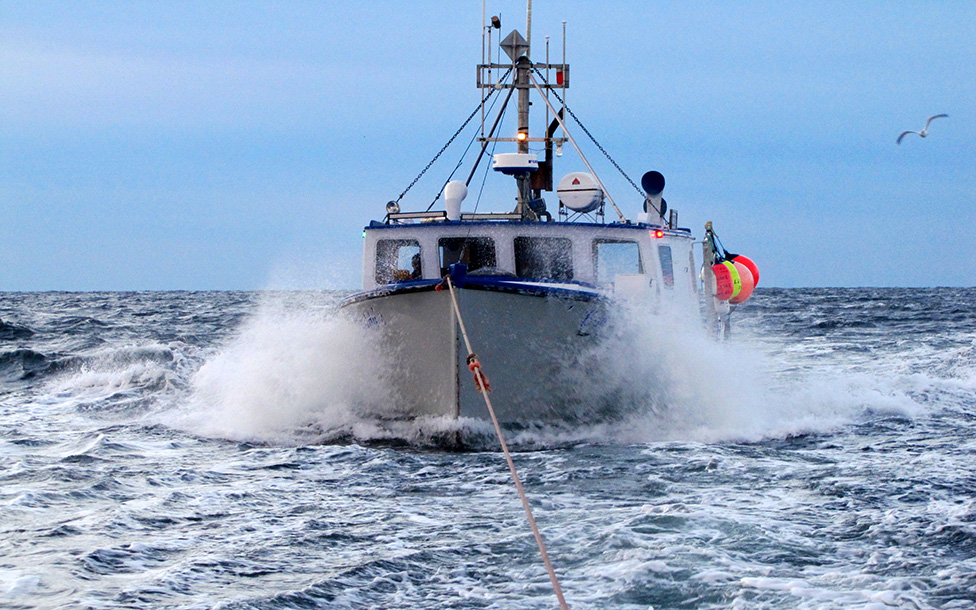 The Provincial Government is expressing outrage with the decision announced yesterday by the Honourable Gail Shea, federal Minister of Fisheries and Oceans, on the allocation of increased quota for Atlantic halibut in the Gulf of St. Lawrence, which effectively takes away halibut from Newfoundland and Labrador harvesters and gives it to harvesters in the Maritime provinces.

Instead of adhering to the established allocation formula, the federal minister is sharing this year’s Gulf halibut quota increase equally amongst the inshore fixed-gear fleets in the Gulf of St. Lawrence, a N. L. government release stated.

This means the Newfoundland and Labrador fleet operating out of the west coast, will receive approximately 21 tonnes of the increase instead of the 50 tonnes it should receive based on the established sharing arrangement. This decision may impact the province’s future share of Gulf halibut quotas in a similar way as past decisions by Minister Shea.

Fisheries and Aquaculture Minister Vaughn Granter said  “The decision on Gulf halibut quota allocations is just the latest in a growing trend of Federal Government actions that negatively impact our province. It is totally unacceptable that the federal minister has ignored the established sharing arrangement for Gulf halibut quotas and continues to erode our province’s share. This is strictly a political decision, in an election year, to provide for a disproportionate increase in halibut allocation to her home province of Prince Edward Island.”

Granter went on to say “Minister Shea has so far refused to implement an alternative to the federal last in, first out policy for northern shrimp quota allocations and has repeatedly made decisions to the detriment of the halibut harvesters in both 3Ps and the Gulf of St. Lawrence. She is continuing this trend with the quota allocations announced yesterday. These decisions, along with the Federal Government’s decision to go back on its commitment to share in a fisheries investment fund as part of the Canada-European Union Comprehensive Economic and Trade Agreement, show an ever-growing contempt for the people and the economy of Newfoundland and Labrador.”

Granter has written a letter to Minister Shea outlining the province’s concerns over this decision. A copy of the letter is available at: www.gov.nl.ca/releases/2015/fishaq/0522n01_letter.pdf