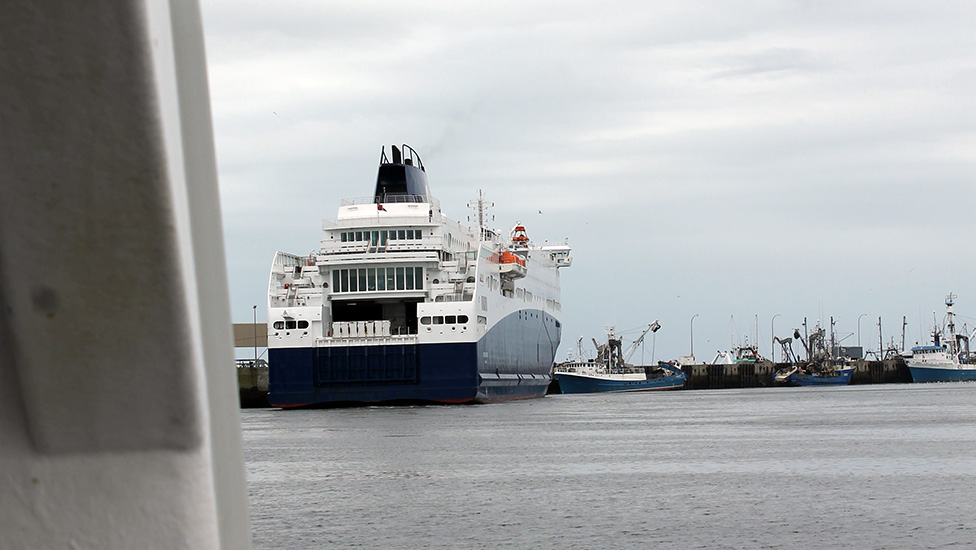 Bay Ferries Limited, majority owned by CEO Mark MacDonald, is the preferred candidate to operate the ferry service from Yarmouth to Maine.

“Staff have been in discussions with Bay Ferries Limited and we are now ready to officially enter into negotiations on contract details,” said Geoff MacLellan, Minister of Transportation and Infrastructure Renewal. “Bay Ferries Limited has the experience, expertise, industry relationships and much of the operational infrastructure already in place, such as a reservations system, that would allow them to hit the ground running. There will be a service out of Yarmouth for 2016.”

Government received four proposals to operate the Yarmouth ferry service. The preferred candidate was selected after evaluating criteria that considered their business proposal, including a marketing and financial plan, along with industry experience.

“We believe in a service from Yarmouth and the benefits it brings to the residents and business owners of Southwest Nova and beyond,” MacLellan said . “Our role as government is to ensure an operator is in place that can provide long-term stability at fair value for Nova Scotians. I have confidence that Bay Ferries can deliver on those objectives.”

Details about the contract between government and the operator will be released once negotiations are complete.

No Replies to "N.S. Government Negotiating with Bay Ferries for Yarmouth Ferry Service"