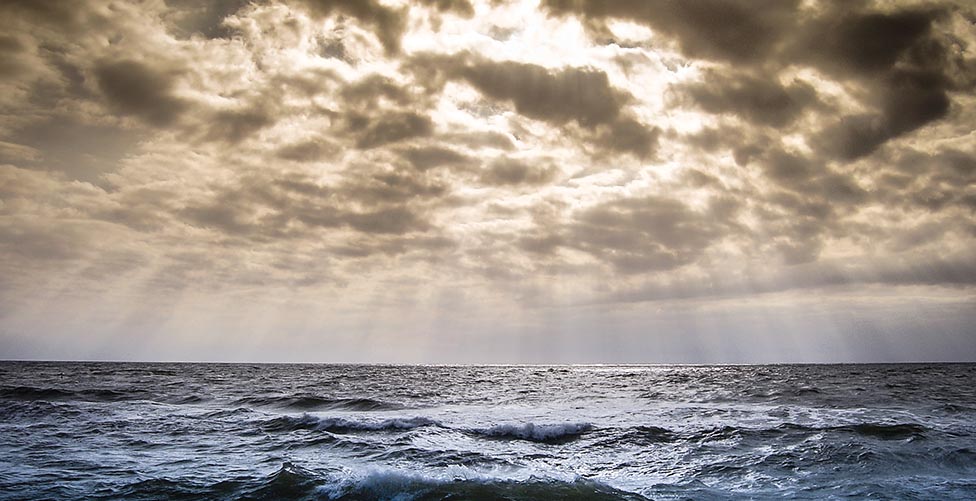 The current situation in Southwest Nova Scotia is very troubling.

But by the same token, it is entirely predictable. Two groups are in dispute and each takes guidance from the two Marshall Decisions.

The Indigenous fishermen naturally take the broad and general recognition of a right to fish commercially for a “moderate income” and the commercial fishermen rely on the follow-up “clarification” to the initial decision which stipulates that the right is not unlimited and is a “regulated” right which means that the DFO can constrain the right for various reasons.

Why two decisions you may ask?

Well, following the initial decision, all hell broke loose so to speak — particularly in Burnt Church, New Brunswick where an extensive fishery was undertaken by the Indigenous fishermen long after the commercial fishery had been closed for the year. This led to all sorts of protest, confrontation and violence. The Justices of the Supreme Court (SCOC) issued a collective “oops” and went back to the drawing board to some extent. This revisiting and “clarification” of a SCOC decision was unprecedented in Canada.

What did they get wrong?

The initial Marshall decision was very poorly constructed, was out of touch with the realities of the fishery and the communities involved and in  particular developed a truly hazy and imprecise motion, that of a “right to a moderate living for the necessities of life and not for the accumulation of wealth.”

Besides this being extremely racist — after all why shouldn’t Indigenous fishermen reap the benefit of their labour to the extent they can and not be constrained because of their race — but also is virtually impossible to define.

Although the right was to be communal rather than individual, many Indigenous fishermen did not see it that way. They maintained that the right accrued to all Indigenous individuals who might choose to avail themselves of it.

Does this mean that every Indigenous person can earn a “moderate income” from the fishery? It may well take the entire value of the fishery to achieve that goal. Is this what the SCOC meant? The whole construct is so nebulous one cannot even hazard a guess.

As a result of the decisions, the Government of Canada entered into negotiations with 34 Bands in the Maritimes and agreements were struck with 32 to provide various levels of access. DFO bought hundreds of licences and vessels from members of the existing commercial fleet in order to provide access without increasing effort in a fully subscribed fishery. (See the MacDonald — Laurier Report for an accounting of license numbers provided and costs to the government.)

In the best cases, enterprises were integrated into the existing fisheries in the various seasonal openings. The transition was not all that smooth at first but gradually the Indigenous presence in the fishery was well accepted in the main.

It is easy for people on both sides to have stereotypical animosities but as time went on everyone got to know each other and anonymous stereotypical prejudices diminished rather quickly.

In most cases, however, the communal Marshall licenses are not fished by Band members at all. They are leased out to non-Indigenous fishermen who pay a flat fee to the Band in question and that is the end of that.

This went on for almost 20 years.

During that time the Government of Canada was to sort out the moderate income element of the decisions with Indigenous Bands or with their agent, the Council of Chiefs. Over several changes of government, little or nothing was accomplished in part because DFO cannot walk and chew gum at the same time, things were running rather smoothly and there was no sense of urgency.

After all the initial agreements were for twenty years so the can was simply kicked down the road until the Indigenous groups got sick of the lack of interest or meaningful progress.

Hard to blame them.

So, in the past two years they took action which of course generated reaction.

The ruling is a classic example of courts having a pretty much total lack of understanding about realities outside the wordplay, niceties and nuances of the “law.” The thinking of the Court followed a string of partial and imprecise rulings.

Much of the thought behind the string of decisions was driven by the Royal Commission on Aboriginal Peoples (RCOP) which posited special status for Aboriginals as “citizens plus.”

The Lamer Doctrine also came into play with regard to the present-day interpretation of 200-plus year old treaties.

A law journal article gave as a guide post: “Aboriginal Peoples should be given a fair, large and liberal construction in the face of the text of the treaties in favour of the Indians.” And, “…extrinsic evidence of the historical and cultural context of a treaty may be received even absent any ambiguity on the face of the treaty.”

In other words, the text of the treaty cannot be taken on face value. Take lore into account and when in doubt lean towards the position most favourable to the Indigenous fishermen.

Oral traditions are given considerable weight even in the face of anthropological linguistic and archeological evidence to the contrary.

So, in the end the above is just what informed the Marshall Decision.

Fully 25 per cent of all commercial licences in British Columbia are held by individual Indigenous fishermen.

Bear in mind that in the Gulf prior to Limited Entry Licencing in 1968, licenses were available and virtually free. There was nothing to stop Indigenous fishermen from becoming commercial fishermen in those times.

In the end it seems the SCOC was woefully ignorant of the state and nature of the fisheries and of Indigenous entitlements.

If they bothered to look into it, they would not have to look too far. New Zealand, a Common Law country, faced a situation very similar to the regulatory system which caused Donald Marshall to challenge the system and be charged for “illegally fishing eels.”

Maori, who make up a significant population in New Zealand, had been excluded in large measure when New Zealand restructured its fishery.

Maori promptly filed for and were granted an injunction against the restructuring plan until it addressed Maori concerns and rights. Negotiations ensued quickly as the total fishery was shut down since the management plan was under an injunction.

The Treaty of Waitangi is the foundational document for the relationship between the (then) British and Maori. Various tribunals have negotiated land settlements and other issues so the New Zealand government and the negotiating council of Te Ohu Kaimoana, led by Sir Tippene O’Regan, hammered out a fisheries agreement: The Treaty of Waitangi Fisheries Settlement Act.

Maori gained an approximately 33 per cent share of the fishery (more or less the percentage of Maori in the country) and by the fishery it was just that.

Vessels, quotas, plants and other infrastructure, offshore trawlers, marketing arms and so on. Today, Sealord is one of the largest fishing companies in the world and is a Maori-owned and operated company.

How hard would it have been for the SCOC to have done something similar?

Instead they put forward and amended a totally unworkable ruling. Who can say what a “moderate income” is although there have been a few sincere efforts to do so.

Twenty years have gone by which leads me to believe that the SCOC has laid down a ruling which is impossible to satisfy.

One of the worst possible outcomes of this fiasco will be a heightening of racial tensions, prejudice and the unravelling of considerable progress in relations that had been made. This is a lose-lose if I ever saw one.

Despite Uncertainties, Signs Point to a Good Holiday and Lent Season for Seafood

No Replies to "Navigating Troubled Waters"