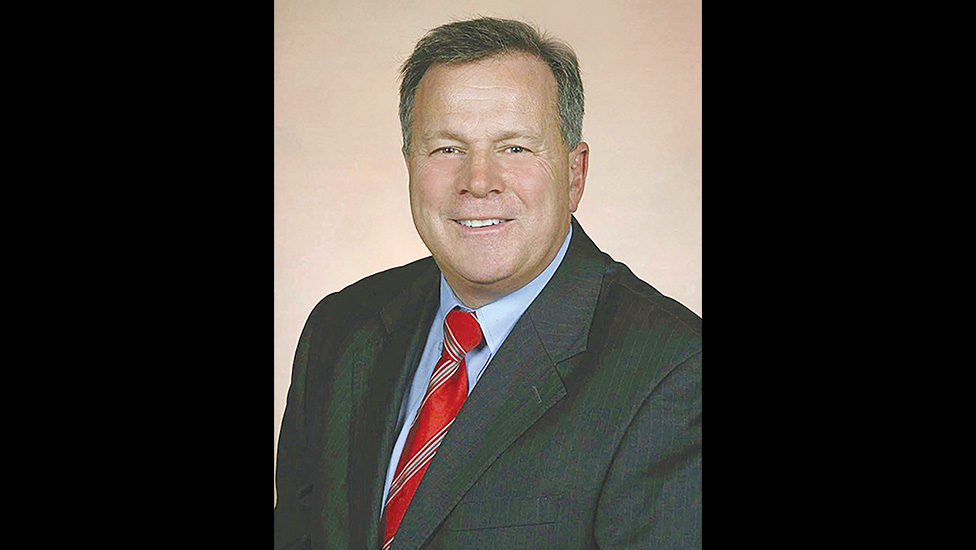 On Feb. 11, the New Brunswick government tabled legislation to establish a special fund to support the fish and seafood sectors.

The Seafood Industry Improvement Fund Act was created in response to recommendations of the Maritime Lobster Panel and the Canadian Lobster Value Recovery Summit, which supported the establishment of a levy or “check-off contribution” by industry to finance generic lobster promotion and market intelligence for the Maritime lobster sectors.

“In Moving New Brunswick Forward, we committed to co-operating with our regional partners to establish a lobster check-off contribution to fund a common lobster marketing strategy. This was in response to requests from industry, including harvesters and processors,” said Agriculture, Aquaculture and Fisheries Minister Rick Doucet.

“The potential exists to strengthen our lobster industry through increased exports which, in turn, will improve the economy and increase jobs in New Brunswick. This legislation will pave the way for this program.”

The act proposes establishing a Seafood Industry Improvement Fund as a special purpose account to collect mandatory check-off contributions on fish and seafood species landed in New Brunswick. The account would then be used to fund projects of common interest and benefit to the sector which made the contribution.

“We have undertaken a broader approach with this legislation so that any seafood sector that would like to participate in their own check-off program will be able to request their own fund under the act to support common-interest programs that benefit their fishery,” said Doucet.

“This will be an excellent opportunity for New Brunswick’s fish and seafood industry, a vital economic driver for our rural, coastal communities.

A two cents per pound check-off contribution was proposed by industry, which would be collected on all lobster landed in New Brunswick. A regulation is under consideration to have the amount remitted by lobster buyers on behalf of the harvesters and processors.

This check-off contribution on lobster could potentially generate between $500,000 and $600,000 annually for the New Brunswick lobster industry to invest in export promotion.

“The implementation of a lobster check-off contribution program will be triggered when the regulation is created,” Doucet said. “This legislation is the first step. We will continue to engage with buyers, harvesters, processors and our neighbouring provinces to determine an ideal implementation plan for New Brunswick.”