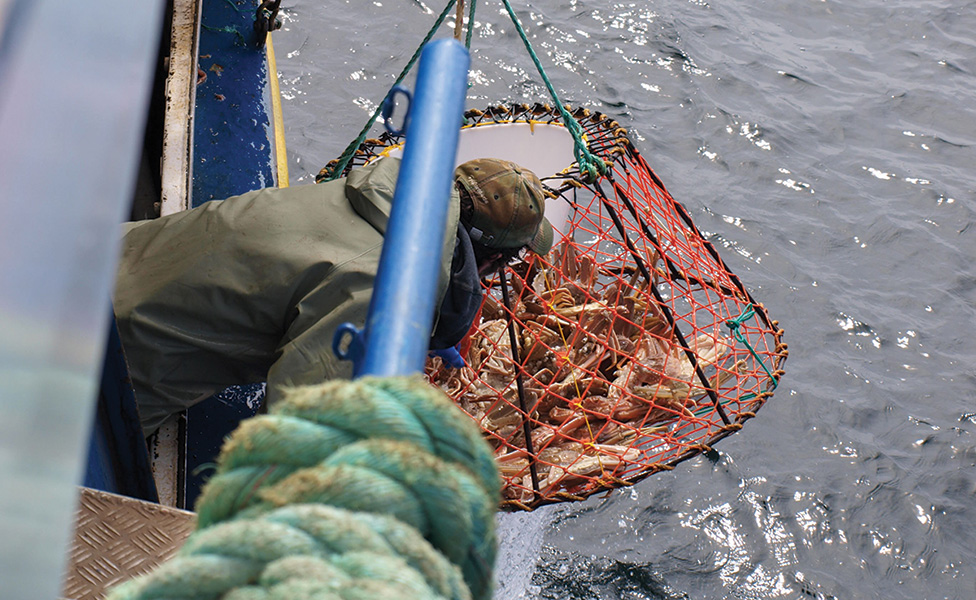 Acquiring a fishing license used to be as easy as walking up to your local DFO office and springing a few bucks and voila, you could legally prosecute this fishery.

There were a lot of loopholes with this scenario, chief of which was that non-fishermen would take their vacations during the opening weeks of the lobster fishing season in LFA 34, for example, acquire a license and reap the benefits then go back to their day jobs.

This policy was finally changed, limiting the licenses to bonafide fishermen — people whose livelihood depended for the most part on this fishery.

The process used to be simple.

A son worked for his father on the boat. When it came time for the father to retire, the license was passed on to the son. The father would back a loan to the son from a financial institution and the deal was done.

Changes to this modus operandi occurred when licenses became property, not a privilege, and could be sold to the highest bidder.

From a few bucks each year, prices soared on the open market to thousands of dollars and even to a million.

This effectively prevented many helpers from ever owning their own boat or fishing license, which is where we stand to this day.

Many companies now own fishing licenses under trust agreements. The license has a fishermen’s name on it and the fishermen steers the boat but the boat, license and catch belong to the company — which flies in the face of the owner-operator policy of Fisheries and Oceans.

There’s no telling how many of these trust agreement arrangements exist in LFA 34, but there are many and according to sources, are growing.

The following are regional eligibility criteria to qualify as new entrant in the Gulf:

In Prince Edward Island, for inshore fisheries using vessels 15.2m (50”) to less than 19.8m (65”) LOA, a fish harvester must meet the following criteria to be recognized as a new entrant:

The Fish, Food and Allied Workers Union (FFAW-Unifor) is welcoming news that the Department of Fisheries and Oceans (DFO) will be taking more aggressive steps to crack down on controlling agreements and enforce owner-operator and fleet-separation policies.

“FFAW-Unifor has been leading the fight to protect owner-operator and fleet separation policies and to have those policies enforced and enshrined in law,” said union president Keith Sullivan.

“Without policy enforcement, the value brought to coastal communities from our fish resources will continue to be threatened by fish processing companies looking to circumvent the current policies.”

FFAW-Unifor and the Canadian Independent Fish Harvesters Federation recently made submissions to the federal Standing Committee on Fisheries and Oceans calling for changes to the Fisheries Act that would enshrine the enforcement of the Owner-Operator and Fleet-Separation policies in Fisheries General Regulations.

“This is a widespread concern for harvesters throughout Atlantic Canada, including in Newfoundland and Labrador. The news that DFO will increase enforcement of policies to protect local fish harvesters is long overdue.”

Morley Knight, DFO’s department’s manager for the Maritimes, told CBC News that five licence-compliance reviews have been completed in the region and other cases are ongoing.

DFO set the ground rules for licences in 2007 when it established the Policy for Preserving the Independence of the Inshore Fleet in Canada’s Atlantic Fisheries.

It aimed to preserve owner-operator status, which requires fishermen to own the boats that catch the fish and fleet separation, which states companies that catch seafood cannot process it.