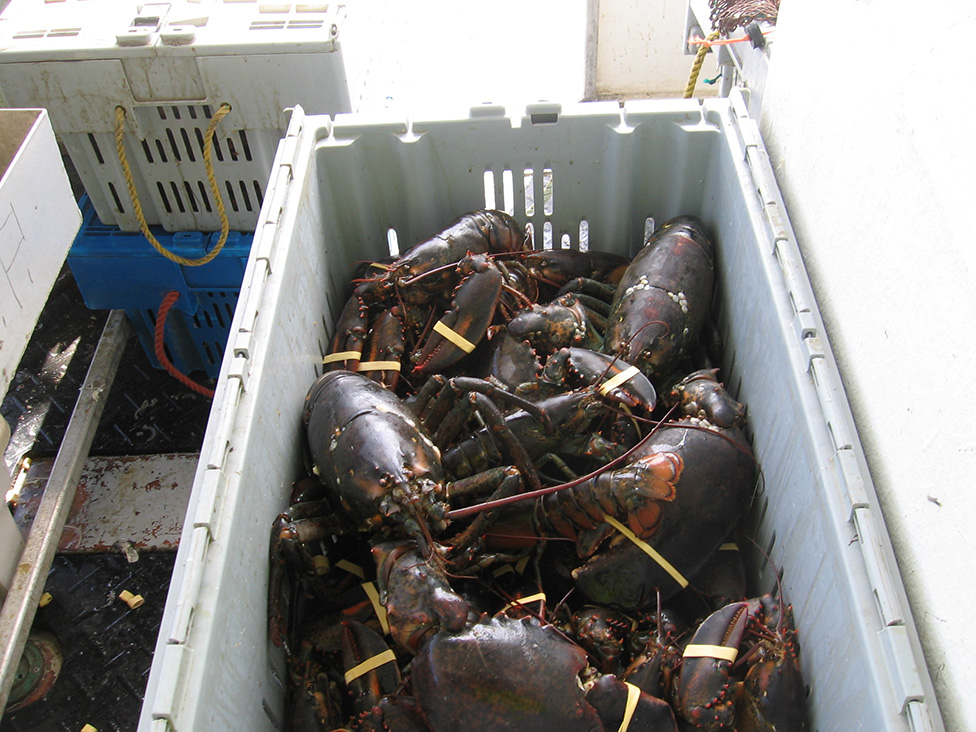 On Friday April 24th, the Nova Scotia Fish Packers Association’s lobster members met to address the topic of mandatory financial contributions for the betterment of the lobster industry. In response to the proposed amendment to the Coastal Resources Act, the Lobster committee motioned that it would be in favor of a flat fee to fund lobster promotion and other sustainability initiatives. The amendment, now in its third reading, does not outline specific plans for funding or industry development, but a clear majority of Nova Scotia Lobster buyers have plainly rejected any suggestion of a .01 cent per pound levy.

“We support a flat fee for all land based companies licensed to deal in lobster by the province of Nova Scotia,” states Committee Chair, Terry Zinck. Whereas the Maritime Lobster Panel proposed a .01 per pound levy on front line buyers, Nova Scotia’s buyer/ processor sector favors a plan whereby all stakeholders contribute. This funding strategy is already applied in Maine. “In the Maine marketing collaborative each part of the value chain is assigned a fee and all players contribute,” says Marilyn Clark, Executive Director of the Nova Scotia Fish Packers Association.

The committee’s proposal specifies that monies collected on behalf of the land-based lobster sector be administered by a governing body. “Instead of flowing directly to the Lobster Council of Canada, funding would be assigned according to the merits of a particular project or initiative,” elaborates Terry Zinck, owner of Xsealent Seafood Company. Lobster Science is also of genuine interest to the industry since it is felt that not enough is being done to ensure the sustainability of the resource.

The Nova Scotia Fish Packers Association includes 65 member-companies, half of which are directly involved in the lobster industry. Part of the Association’s mandate is to provide a venue for industry engagement and facilitate industry input on any policy changes likely to affect the sector. The newly created Lobster Committee is tasked with issues specific to its lobster members.

Among the Association’s concerns is a lack of provincial investment and planning in its billion dollar industry. “With 70 million pounds in landings annually, it is clear that measures taken to increase the value of Nova Scotia lobster could prove to be a great investment for the province,” reasons Clark. If leveraged properly, government investment can stimulate growth, increase employment, and increase tax revenues. “In reference to the Ivany report, we hope that Nova Scotia recognizes that the Province also has a role to play in advancing its seafood industry,” states Clark.

“It is always our view that industry must be properly consulted before the adoption of a new plan. If the last year serves as a lesson, it is that landings in South West Nova Scotia are too significant for the area to be excluded from any proposed solution. In the future we hope that consultations in the region will be held sooner rather than later,” says Clark.

While the recommendations of the Maritimes Lobster Panel have less support here than the provinces of New Brunswick and PEI, there is backing for a flat fee and a made in Nova Scotia funding strategy.

We’d Have Been Better Off Staying Home - Part III