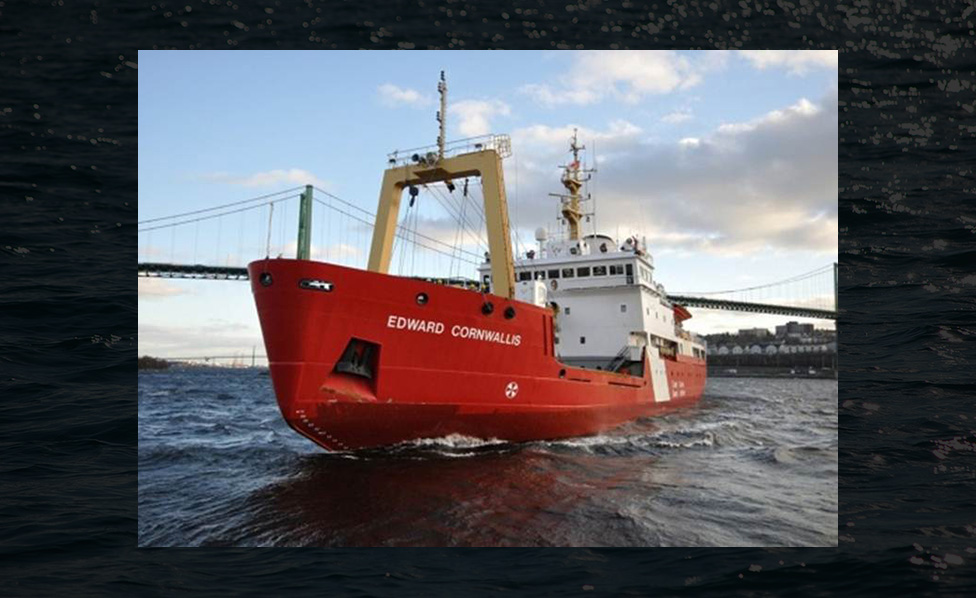 The Department of Fisheries and Oceans recently awarded a $2.6-million contract to NEWDOCK St. John’s Dockyard Limited for important refit and maintenance work for the CCGS Edward Cornwallis.

Funding for this project is provided under the Federal Infrastructure Initiative announced in November 2014. Under this initiative, the Canadian Coast Guard received $183 million for repair, life extension, and procurement of vessels and small craft.