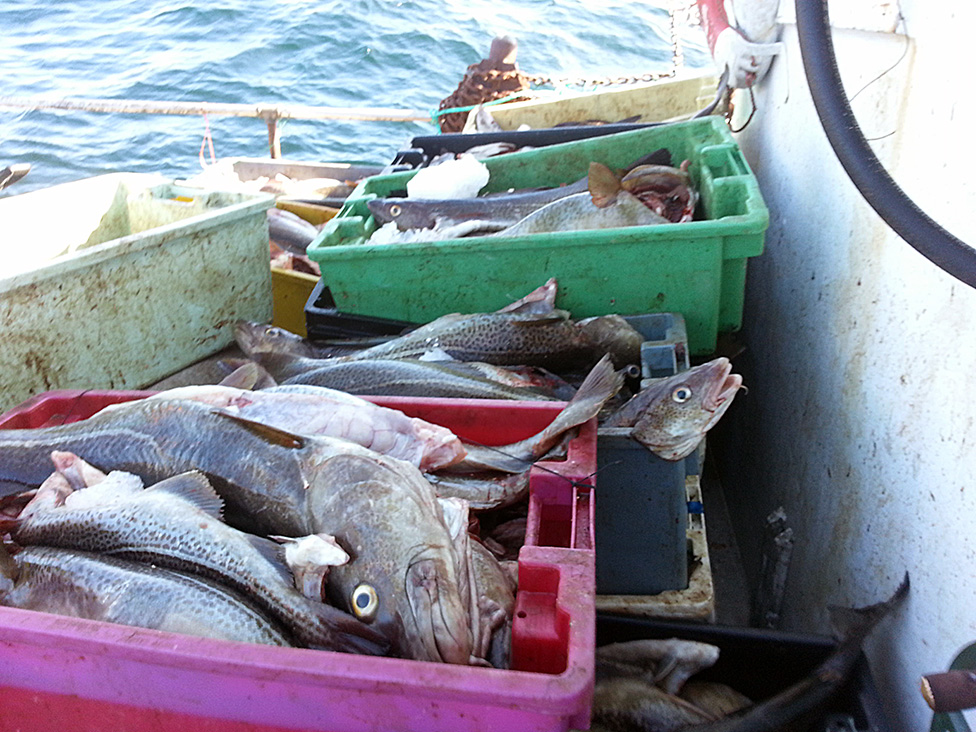 Seafoodsnews.com is reporting the Newfoundland Standing Fish Price Setting Panel has released its decision on cod prices and this year it accepted the processor proposal.

For the fall and winter fishery, after August 10, prices will be adjusted to $.75/pound, $.40/pound and $.20/pound respectively for quality.

This represents a decline from the 2014 price of $.80/pound for grade A for the entire season. The experience of the packers that year was that some could not afford to buy cod to process in the province and accordingly did not operate or buy fish. In 3Ps, that meant about 40 per cent of the quota was not caught.

The plant that does most primary processing on cod in Newfoundland sells into a very specialized market for single frozen Atlantic cod loins, which although more expensive, must compete with the much higher volumes of twice frozen Atlantic cod loins processed in China, Seafoodnews.com reported. As a result, there is a strong incentive to purchase only the highest quality cod.

The Northern cod fishery, though rebuilding, is still closed. There is a threshold spawning biomass requirement from DFO that is currently set at 650,000 tonnes and it is expected the stock will grow to this size within the next few years. That will open up a much larger cod fishery that will have to fight for premium markets.

In response to the pricing decision, the FFAW-Unifor said the need for a focus on marketing of the cod resource is evident and called the outcome a disappointing result given that cod is so important to many harvesters in this province.

“We are calling on the provincial government to support and facilitate our call for a cod marketing council made up of equal representation of harvesters and processing sector representatives” said FFAW-Unifor President Keith Sullivan.

“We desperately need to focus on marketing our cod and achieving the highest possible value for the harvesters who work so hard to get it. We must refuse to be a supplier of cheap fish. The time for investment in our cod industry is overdue, but we can start now with an industry structure that has equal representation from the harvesting and processing sectors,” said Sullivan.