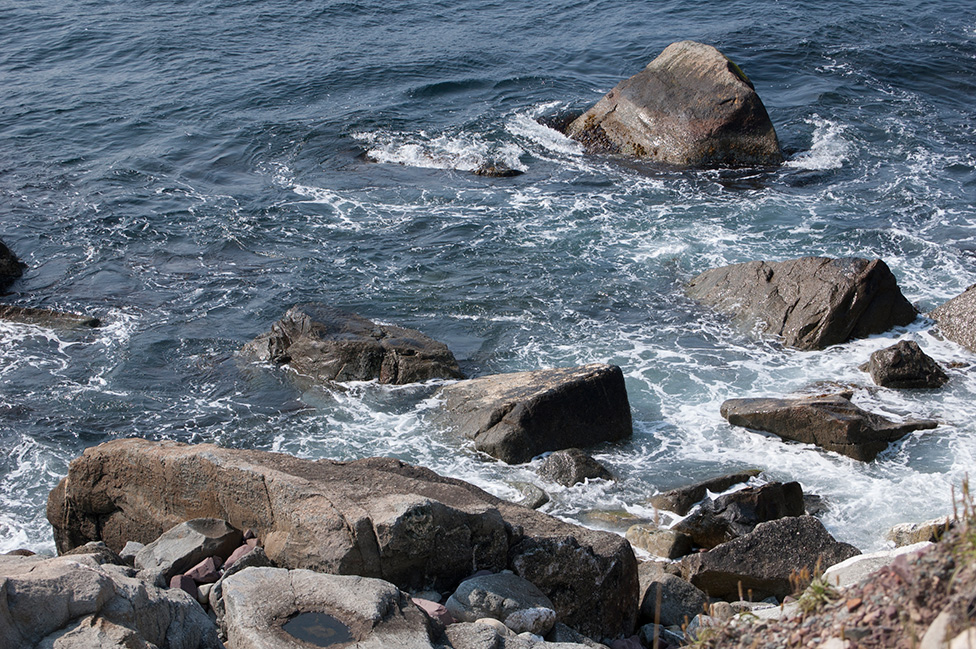 The Newfoundland and Labrador Aquaculture Industry Association (NAIA) is partnering with the Conne River Miawpukek First Nation to ensure our oceans are free of marine debris.

Marine debris, also known as marine litter, is human-created waste that has deliberately or accidentally been released in a lake, sea, ocean or waterway. It is estimated that 6.4 million tonnes of garbage go into the world’s oceans every year.  Up to 80 per cent of marine debris comes from the land.

Blowing and washing off beaches, parking lots, roadsides and waste disposal sites. An estimated 70 per cent of marine litter ends up on the sea bed, 15 per cent on beaches and the remaining floats to the surface. (Source: Marine Litter — An Analytical Overview — UNEP 2005/Department of Fisheries and Oceans Canada)

Mark Lane, Executive Director of NAIA, “We are very proud to be a partner with Saqamaw Misel Joe and the Miawpukek First Nation to rid our beaches of marine debris that has deposited along our coastline this past winter in the area of Conne River. As an industry, we believe in environmental stewardship and require a clean ocean to grow our premium seafood destined for human consumption around the world”.

“Miawpukek First Nation (MFN) is very pleased to be partnering with NAIA for the 2015 Conne River Shoreline Cleanup scheduled for July 14th. Participating in the annual shoreline cleanup is a great way for MFN to make a positive impact on the environment while connecting with the public to achieve a common goal”, Saqamaw Misel Joe.