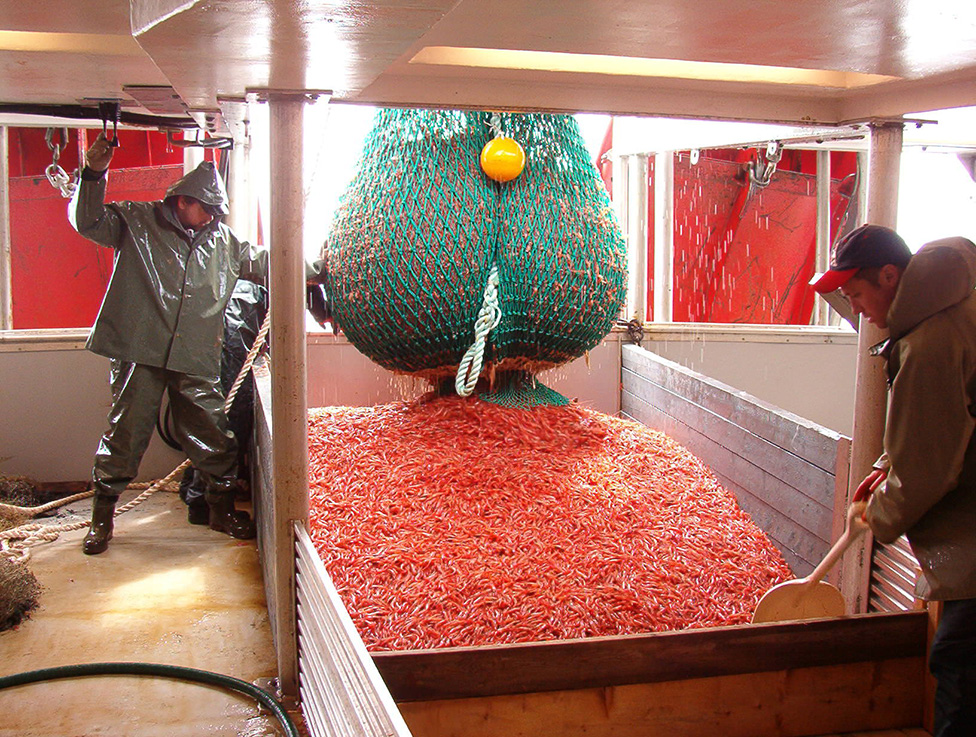 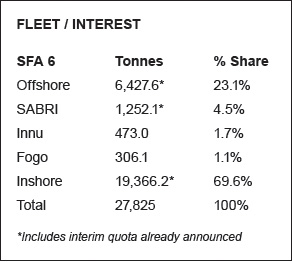 On July 6, Department of Fisheries and Oceans (DFO) Minister Dominic LeBlanc announced he was accepting the recommendation of the Ministerial Advisory Panel Report to scrap the LIFO policy in favour of a system of proportional sharing between the inshore and offshore fleets in the future.

LeBlanc said that applying a principled approach of proportional sharing means that the inshore and offshore fleets, as well as indigenous peoples, will continue to share in the economic benefits of the northern shrimp resource.