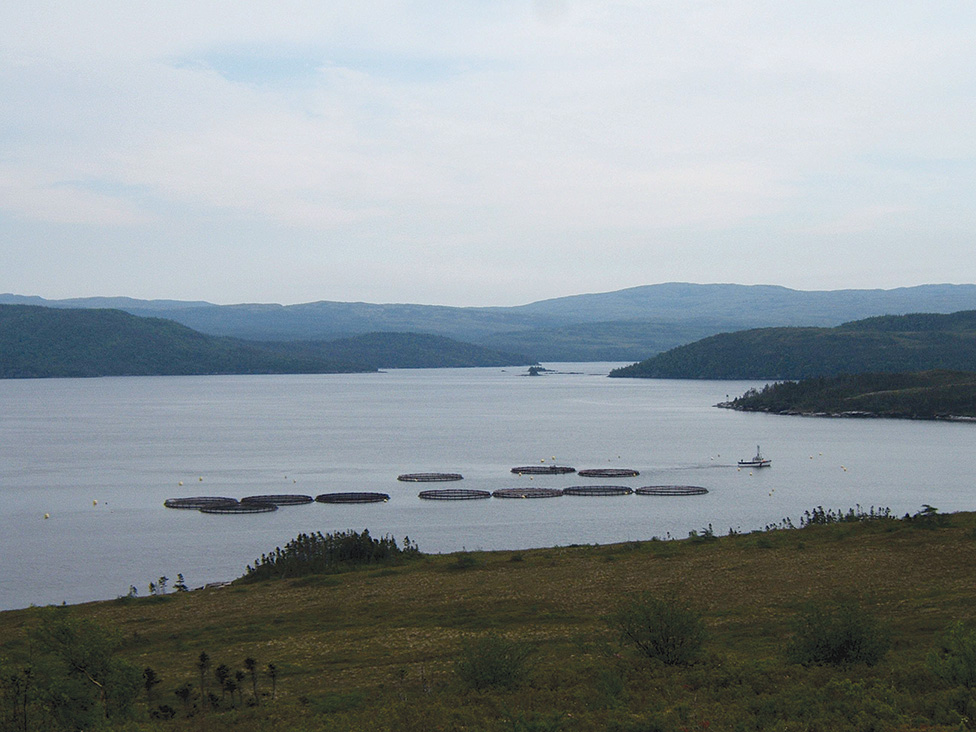 It is an unfortunate reality that fish farming has been the subject of sustained misinformation campaigns in recent months.

What makes this disturbing is that fish farming supports thousands of essential jobs in rural communities across Atlantic Canada — jobs that have become even more precious during these difficult economic times. For more than 40 years, Nova Scotians have supported marine fish farming and recognized that it can coexist with other fisheries on working waterfronts.

There are categories of misinformation that repeatedly pop up. Fish farming:

The Coller Fairr Protein Index, which ranks global protein producers on environmental, social and governance issues against the United Nations Sustainable Development Goals, ranks salmon aquaculture at the top for sustainability. Fish and shellfish farmed in the ocean allow species to be raised in their natural environment. They are a top food choice for those who want a healthy option while reducing their environmental impact.

The State of Salmon Aquaculture Technologies report, released in February and commissioned by Fisheries and Oceans Canada for B.C., highlights Canadian and global technological advancements in four emerging salmon-farming production systems with the potential to be part of Nova Scotia’s future as well:

Recently, Nova Scotia Green Party Leader Thomas Trappenberg, with the support of the Ecology Action Centre and the Atlantic Salmon Federation, has been spreading misinformation and supporting groups like the Twin Bays Coalition, Protect Liverpool Bay, St. Mary’s Bay Protectors, the Healthy Bays Network and the Association for the Preservation of the Eastern Shore in pushing their political and divisive messages.

This is especially unfortunate because Trappenberg, in his capacity as a computer science professor at Dalhousie University, has voiced support for marine fish farming in the past.

Other university and government scientists, researchers and students have done great and innovative work on many aspects of fish farming, making it one of the most technologically advanced marine industries.

COVID-19 has shown us the importance of local food production and the essential role aquaculture plays. The Food and Agriculture Organization of the United Nations believes aquaculture will play an important role in addressing food security, climate change and ocean sustainability.

All forms of Nova Scotian aquaculture are based on science, follow best practices, are regulated by governments, maintain a focus on responsible food production, create jobs in coastal communities and keep the carbon footprint of food production low.

The facts are clear: Nova Scotia marine fish farming is one of the most sustainable ways to grow protein in the world.