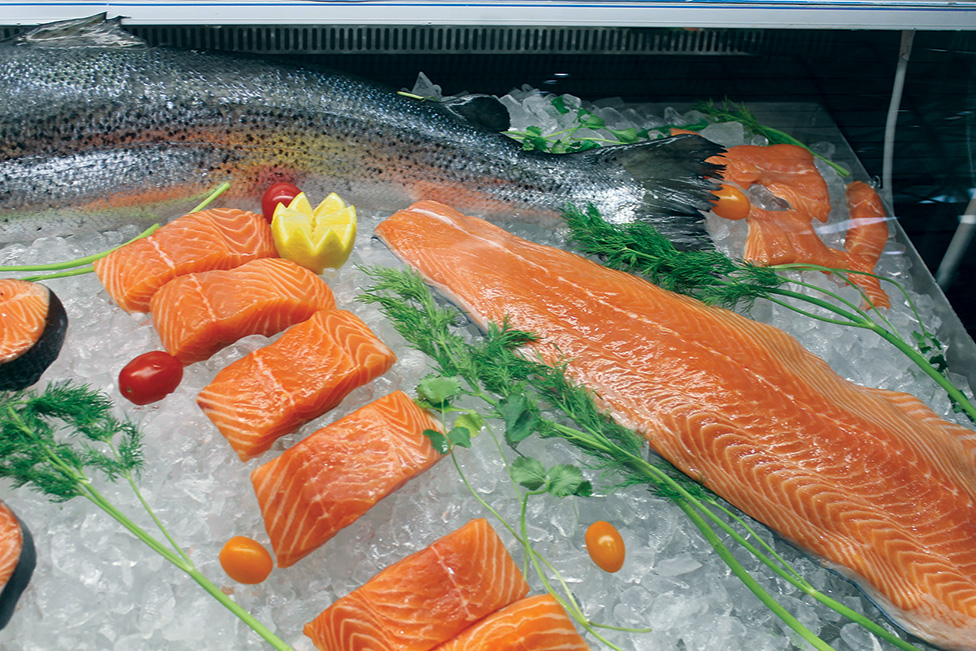 There’s a big push globally to have all seafood labelled by its origin, how it was caught, by what means and if it is under sustainable management.

While Atlantic companies and fisheries have become part of the project simply because they had to if exporting to most foreign countries, I’ve yet to see a label attached to fresh Atlantic salmon steaks or portions in local grocery chains stating where the salmon came from.

Does everyone know that most are cage-reared and were fed copious amounts of chemicals to enhance growth, colour, etc…?

Ocean, cage-reared Atlantic salmon should be labelled as such and one has to wonder why the chains have so far refused to do so.

Ocean, cage-reared Atlantic salmon have a lot of enemies who point out the amount of drugs used in the rearing process, the danger to wild salmon stocks posed by escapements and the fact that it takes four pounds of fish meal to raise one pound of Atlantic salmon.

Will this genetically modified organism (GMO) newcomer be identified as such? It really won’t matter for the moment, at least in Nova Scotia, as fisheries minister Keith Crowell has made it very clear that this so-called Franken Salmon won’t be allowed here because it could interfere with “a system that works in the province now and we don’t want to interfere with something that works well.”

Even the production of the fish won’t be allowed in Canada. The AquaBounty facility in P.E.I. produces the eggs and a farm in Panama grows the fish to marketable size. 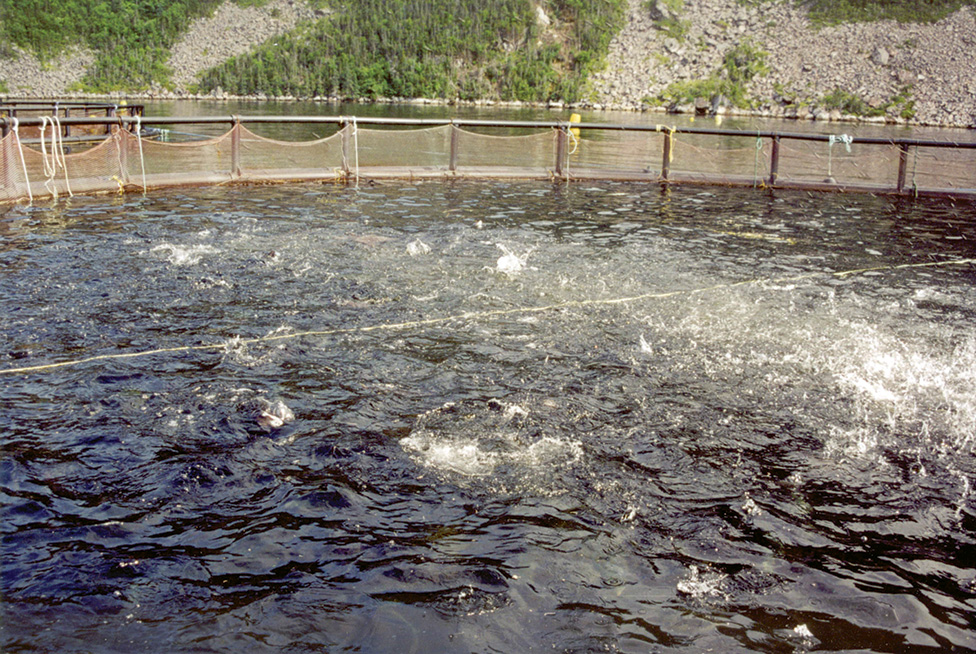 So that’s the end of that, for now.

There are a number of ethical, economic and ecological questions associated with GMO fish and GMO food generally, which is why so many countries have banned them — questions such as just how safe are these fish, even though they’re reared in shore-based cages, whether they should be labelled and whether they’re needed to address a world food shortage?

A quick check in your fridge or kitchen cabinets might make you re-think this Franken Food thing.

While browsing the internet, I came across this list of genetically modified foods which more certainly makes its way into most kitchens, including yours.

It is estimated that 89 per cent of all corn in the United States has been genetically modified. Studies in Europe and Australia have shown that obesity levels have risen in children and that GMO corn could explain the rise in Type II diabetes and heart disease.

Sugar beets. This is the sugar which is added to processed snack foods, soups, canned sauces, cereals and breads. They all contain genetic modifications due to the sugar beet.

Potatoes. This is a food targeted by farmers and health authorities. A disease-resistant potato is being researched right now and in the future the lowly spud could be infused with a cholera vaccine to distribute and market to at-risk countries.

Soy. Seventy per cent of U.S. soy production is genetically modified to protect crops from herbicides used to combat weed problems. Soy is placed in some snack foods and soup.

Tomatoes. The first GMO tomato was produced in the U.S. way back in 1994. Modified genes were injected to resist antibiotics, grow larger tomatoes and for a longer time and become more resilient to pests and be able to endure long transportation times.

So how do we combat this sort of thing?

Growing your own food may not be an option for many holding down two jobs to make ends meet. Visiting local farmer’s markets during the coming months is one method to keep Frankie outside the door. Cooking your own food is another. And eating things in season is yet a third.

As a child growing in a small village, everyone had a garden, a barrel of salt herring for the winter, as well as potatoes, turnips, carrots and squash in the earthen-floor cellar.

I ate so many salt herring as a youngster that I swear my stomach kept coming in and out with the tide.