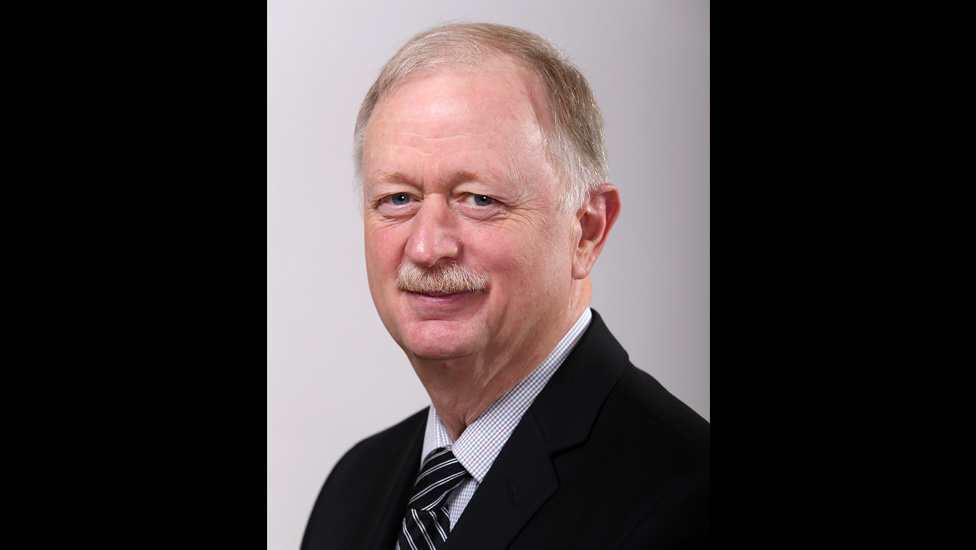 Fisheries and Aquaculture Minister Keith Colwell underlined the importance of fair access to export markets for Nova Scotia lobster to the standing committee on international trade today, Sept. 29, in Halifax.

“We’re Canada’s leading seafood exporter and every market is important to our lobster industry,” said Colwell. “Losing the European market, which accounted for more than 66 million in live, Nova Scotia lobster exports last year, would hurt us.”

Nova Scotia exported more than $1.6 billion in seafood to global markets in 2015, including $200 million in live lobster.

“Nova Scotia will continue to support Global Affairs Canada, along with the Department of Fisheries and Oceans, the Canadian Food Inspection Agency and the Canadian lobster industry, in their efforts to ensure that the European Union makes decisions on this issue that are based on fact and not speculation,” said Colwell.

He also highlighted the opportunities that trade agreements provide for the fisheries and agriculture sectors, such as opening new markets for the wild blueberry industry.

The committee was holding hearings on the Trans Pacific Partnership as part of consultations on the proposed trade agreement.

“Our success depends on ensuring we get into every market we can reach,” said Colwell.