Open pen aquaculture has been practiced for many years worldwide and much has been learned about it in that time.

On the positive side, it can bring economic and social benefits to areas that would not otherwise see them, but over those years, it has revealed a much darker side. If you read or watch the news you know of the many problems associated with open pen aquaculture; disease, escapement, product quality, chemical use, etc… unfortunately it appears that many of our politicians appear uninformed about these facts or the political decision appeals to them more.

We do not argue the social or economic benefits of the Grieg proposal in the Placentia Bay area, but we need to ask ourselves why a Norwegian company would come to Placentia Bay, Newfoundland to invest in aquaculture? Could it be that Placentia Bay has been a hidden gem for aquaculture for 50 years?

Spawn (The Salmon Preservation Association for the Waters of Newfoundland) believes that these international companies do their homework; they know that any area of Newfoundland and Labrador would welcome any economic investment and that our provincial government appears on its way to economic insolvency.

Local stakeholders and government officials are more motivated to create doubt and suspicion in any scientific arguments against the proposal than to actually create meaningful regulations and laws that would reduce the environmental risk that this industry will bring. 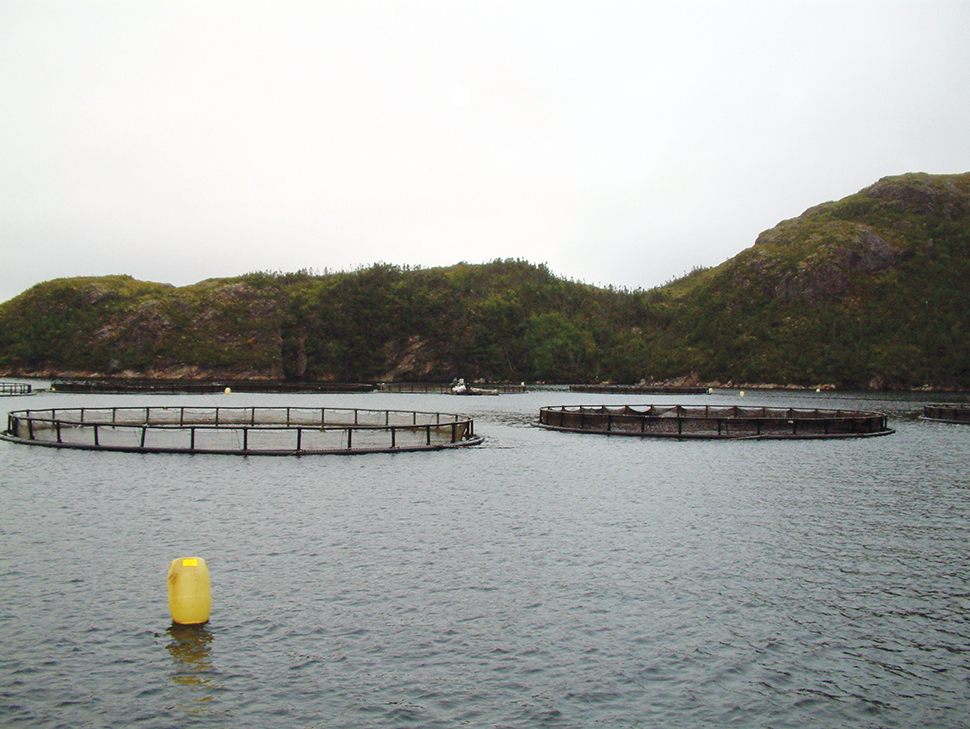 Gardner-Pinfold Consulting is a Canadian-based company that has been providing service to international clients since 1980. They have released a study that compares the protection given by various countries’ aquaculture regulations to the Atlantic provinces of Canada. They rated the regulations from 1-100 with 100 being the target regulatory strength. The results were: Norway – 82, British Columbia – 68, Nova Scotia – 64, Maine, U.S.A. – 59, Newfoundland and Labrador – 50, New Brunswick – 45. Yet our government calls our aquaculture regulations robust, solid and strong? What do you think?

We have a history with open pen aquaculture on the south coast of Newfoundland.

Several years ago, our province carried out a netting operation in the Bay d’Espoir area to establish the ratio of farmed fish to native fish. The results have never been released.

The unofficial report was all farmed fish were found. Ian Bradbury did a study for DFO to determine the level of interbreeding of farmed fish with native fish in adjacent river systems. Results are that they are present in 17 out of 18 rivers tested. This weakens the genetics of native stock.

The 80/20 principle certainly applied there. About 80 per cent of the problems with open pen aquaculture in Bay d’Espoir came from 20 per cent of the operations. Good aquaculture regulations would eliminate many of these problems and attract only ethical and well-run operators, holding them accountable for their actions.

If the Ball government decides to go with open pen aquaculture in Placentia Bay, we need to demand world-class regulations — regulations that will protect our bays and coves. Our present aquaculture regulations hold nobody accountable.

We need to do this now and not in 2025, or like an Inquiry into Muskrat Falls, it will not change anything for Newfoundlanders. In 2025, our electricity rates will be close to double, we will be further in debt and in our opinion, we will have had our fill of Grieg Aquaculture in Placentia Bay.

A good start — adopt and enforce Norway’s Aquaculture regulations. You don’t have to reinvent the wheel.

Spawn Board of Directors