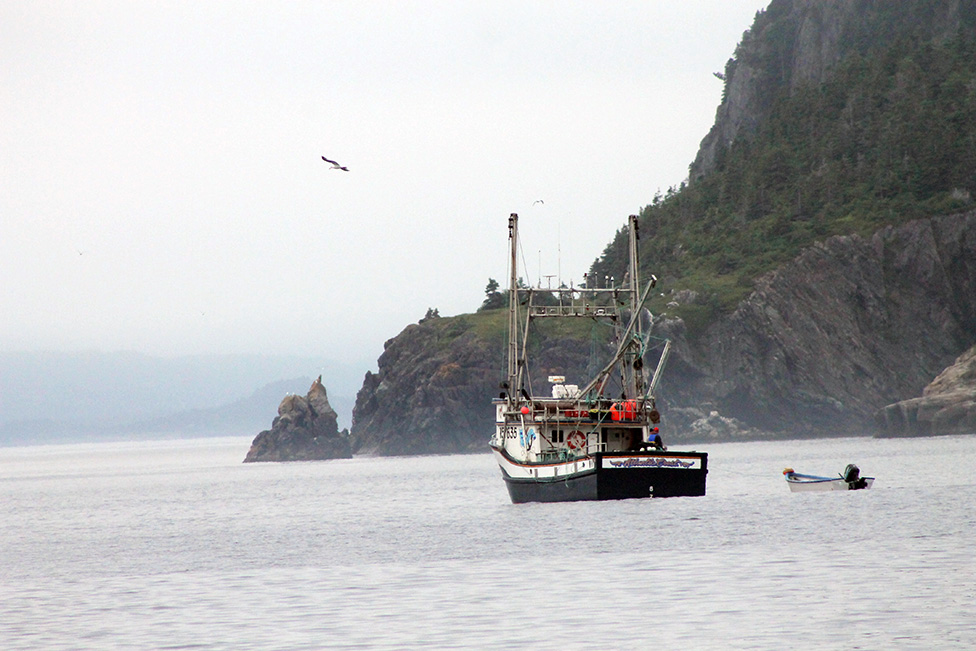 Keith Hutchings, Official Opposition Critic for Intergovernmental Affairs, is asking, “Is Premier Ball preparing to give up minimum processing requirements (MPRs) in our province’s fisheries as part of the CETA trade deal with the European Union without getting the full $280-million Fisheries Investment Fund that Ottawa agreed to give this province?”

“In May 2015, when the federal government of the day tried to renege on their Fisheries Investment Fund agreement, our government said we would pull MPRs off the table.  Our administration’s trade minister stated: ‘Given there’s been no movement on the fishery fund … we’re not giving up our jurisdictional authority for minimum processing requirements.  We’ve simply said that’s off the table for Newfoundland and Labrador,” said Hutchings.

Hutchings asked, “Has Premier Ball given up the fight, and put MPRs back on table?  Will he now just relinquish MPRs – which is an area of provincial jurisdiction – to Ottawa, for free?  It is interesting to note MPRs are not used by other Atlantic provinces.  Based on the Premier’s comments, he is giving up MPRs without getting the full $280 million Ottawa promised us.

“Premier Ball has been telling people that our administration did not really have an agreement with the federal government for a Fisheries Investment Fund.  That’s not what Liberal Leader Justin Trudeau said in December 2014 when he wrote to Premier Davis stating: ‘The abolition of minimum processing requirements is clearly of great concern to the people of Newfoundland and Labrador and your government’s support of the CETA was earned, in part, by a promise from the Government of Canada to help the industry adjust to the new reality. That promise should be honoured.’   Mr. Trudeau’s letter said the promise included a Fisheries Investment Fund that ‘addressed industry development and renewal as well as worker displacement’, and was valued at a contribution of $280 million from the federal government to Newfoundland and Labrador – exactly what we have always said.

“But if Premier Ball disagreed with Prime Minister Trudeau that the promise was not secure, why didn’t he draw his own line in the sand and pull MPRs off the table unless Ottawa guaranteed our province $280 million for a Fisheries Investment Fund?  The Belgian region of Wallonia – the most economically challenged region in their country – demanded and received concessions to approve the CETA deal.  Our Premier could have done the same, for very similar reasons.  And he could have used Mr. Trudeau’s 2014 letter to Premier Davis to remind the Prime Minister of his own commitment.  It would surely have been an effective way to secure the fisheries fund our province needs.  Did Premier Ball use all the levers to get this promised funding, or is he giving up those levers without securing the full funding we were promised?” said Hutchings.