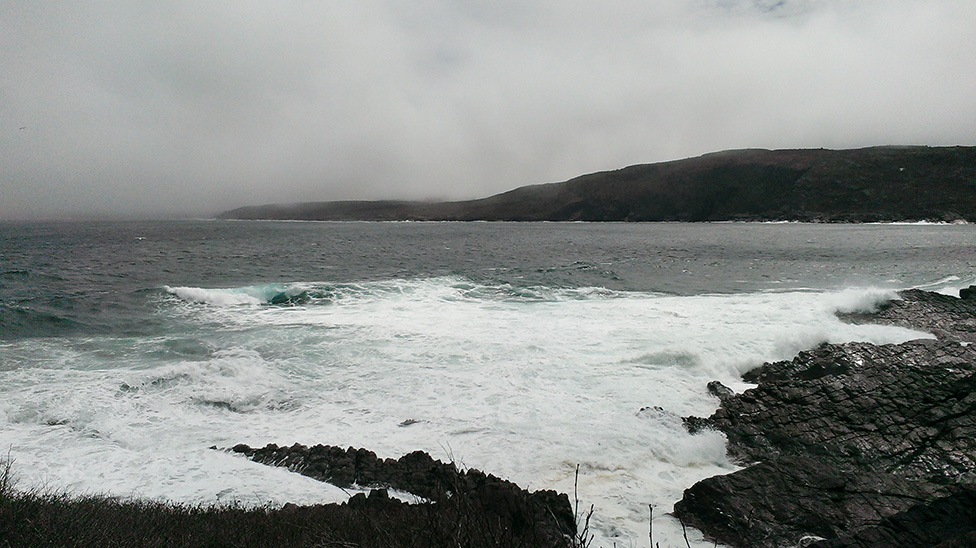 The Prince Edward Island government will support the growth of the marine technology sector, fostering an environment to attract companies to the Island and to expand existing operations, says Minister of Economic Development and Tourism Heath MacDonald.

“Today we open a new chapter in our province’s rich marine history, and we unveil an important component of Sales Force PEI,” said Minister MacDonald. “This new program will encourage the province’s existing advanced marine technology companies to expand, and provide development support to new companies to open for business on the Island. The ultimate goal is to foster the development of an advanced marine technology cluster of companies that can work collaboratively to make our province a marine technology hub, thereby expanding the provincial economy, increasing exports and providing skilled, high paying jobs for Islanders.”

The new program will provide a rebate on provincial corporate taxes if the company employs 15 people, or more, reaches $700,000 in payroll and develops exportable advanced marine technology.

Today’s announcement coincided with the arrival of representatives from six European marine technology companies who are on Island to explore possible opportunities and partnerships. The companies were encouraged to visit the province during an Innovation PEI led trade mission to Europe earlier this year. Several of the companies are already doing business with Island based firms like Aspin Kemp Associates, Marinenav and Portsmouth Atlantic. The companies were presented with the new program today.

The announcement is especially timely. Several initiatives are being undertaken nation-wide that will have a major impact on the marine sector. They include the National Ship Building Strategy, the Frigate Life Extension project, and the procurement of 10 additional vessels for the Canadian Coast Guard. The Great Lakes Fleets are also undertaking their first overhauls in 30 years. As many as 18 modern ships will be designed to reduce the industry’s environmental impact. All told, that represents more than $40 billion in marine procurement activities over the next decade in Canada alone.

Untagged Salmon Leads to $3,000 in Fines and Obstruction Charges for Gander Resident