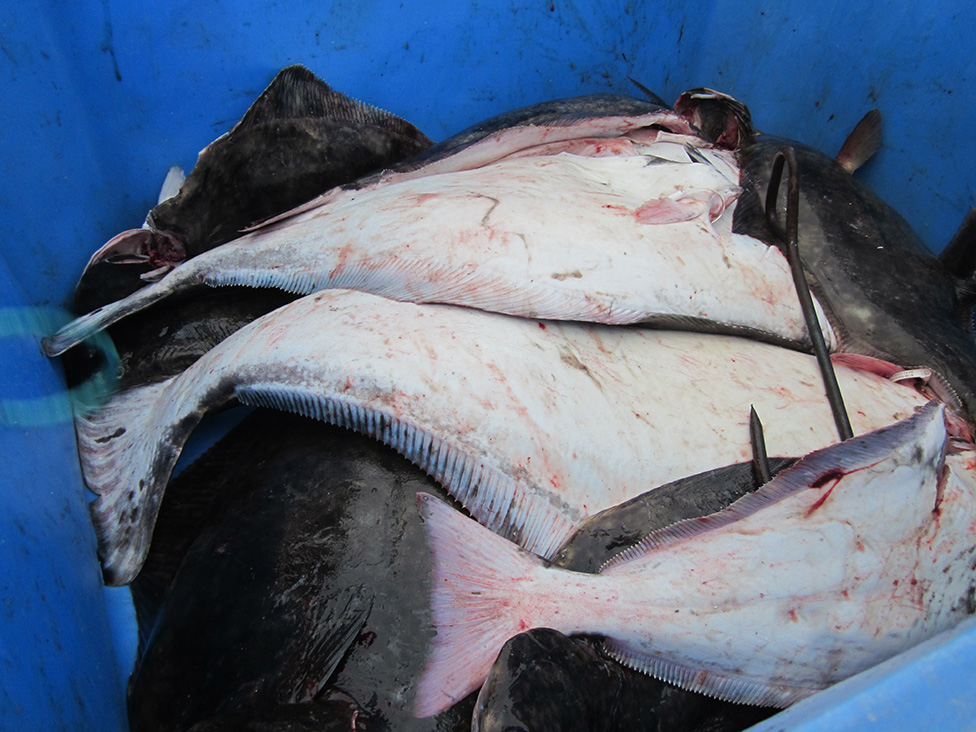 It will remain open today (Sept. 10) and then, due to the pending weather forecast, will not reopen again until Monday Sept. 14 and Tuesday Sept. 15.

Atlantic halibut fishers must ensure that while verifying catch weights during landings, their total weight is accurate.