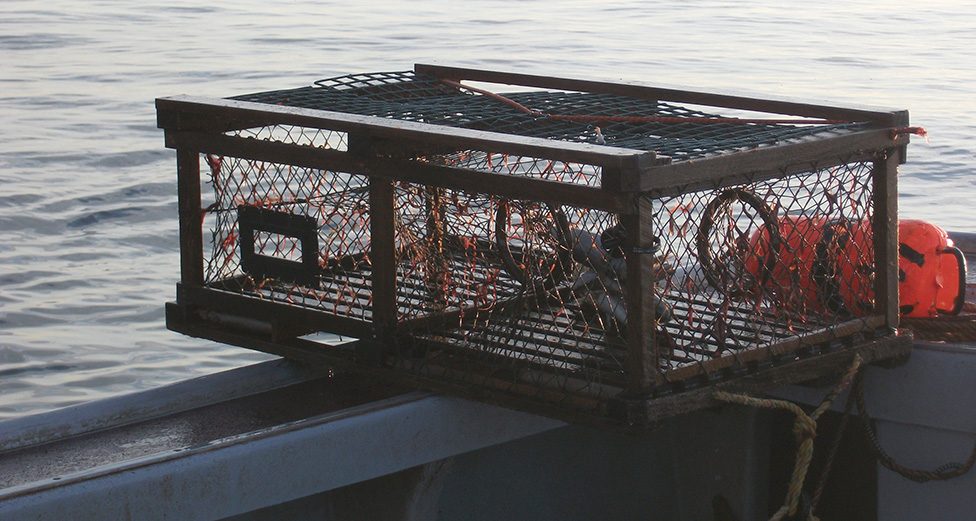 The Prince Edward Island seafood industry announced in November it has completed the MSC (Marine Stewardship Council) certification for lobster.

The certification is essential because domestically larger food retail companies such as Sobeys, Loblaws, Whole Food and Walmart now have requirements for all seafood to be sourced from sustainable fisheries. MSC is one of the third-party eco certification standards.

The certification of this fishery is an example of a co-management approach as participants in the P.E.I. lobster fishery worked with Fisheries and Oceans Canada Gulf Region to attain certification against the global MSC standard. The provincial Department of Fisheries, Aquaculture and Rural Development assisted the harvesting and processing groups throughout the assessment.

“This is a huge achievement and result of the collaborative work of the harvesters, processors, First Nations and government support,” said Craig Avery, president of P.E.I. Fishermen’s Association.

“The Prince Edward Island lobster fishery harvesting and processing sectors are proud of their conservation, cooperative resource management and ability to supply world markets and are pleased to attain MSC certification, demonstrating the fishery is sustainable and well-managed.”

Jeff Malloy, president of the PEI Seafood Processors Association added, “achieving the MSC certification of P.E.I. lobster confirms for our many clients that the stock is managed on a sustainable basis. For over 100 years, lobster has been and will continue to be the cornerstone of our fishery in P.E.I. It was a pleasure to work with our many processors, harvesters and federal and provincial regulators during this certification process.”

Foolish, Is What He Was