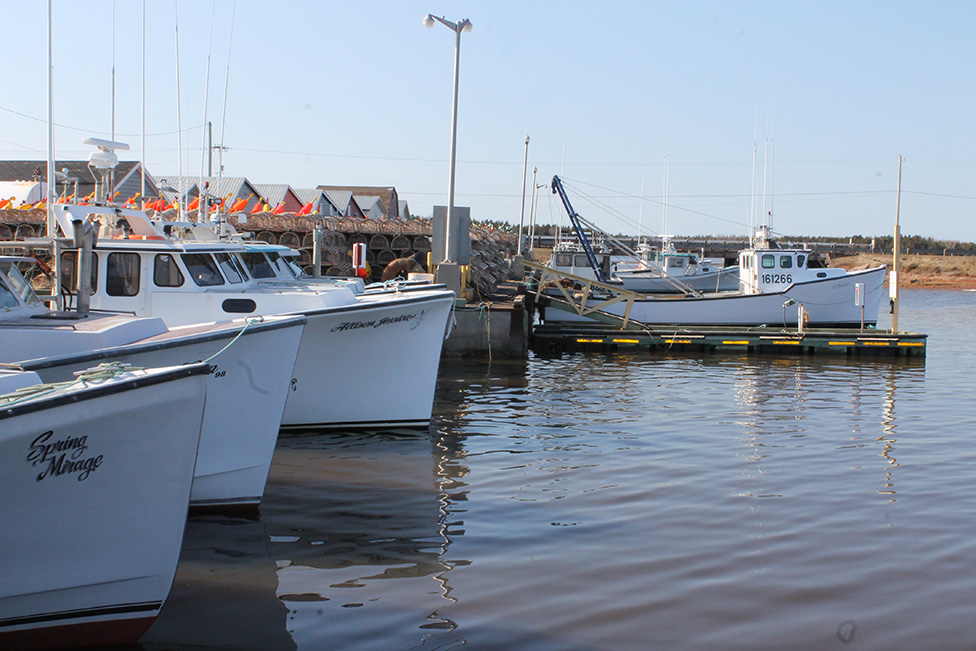 PEIFA Moving Forward With Commodity Board

The Prince Edward Island Fishermen’s Association (PEIFA) has met with Minister of Agriculture and Fisheries Alan McIsaac to discuss the lobster levy and expressed their wish to move forward with the formation of a lobster commodity board under the Natural Products Marketing Act.

Once established, the lobster commodity board will finalize details of the plan to market and promote Prince Edward Island lobsters.

It is expected that planning and communication will begin immediately once the board is formed. Implementation and collection of the lobster levy for harvesters will begin in the spring of 2016.

“Due to some time line and procedural challenges we will be getting the required infrastructure in place now and commence with the levy collection in Spring 2016. This continues to be an important initiative of the organization and the fishers of PEI” states PEIFA President Craig Avery.

“I had a great discussion with the PEIFA and am encouraged by their leadership and commitment to this important issue,” said McIsaac.

“The implementation of this levy and the creation of a lobster commodity board will allow Prince Edward Island’s lobster industry to continue to expand their markets and promote the top quality lobster that comes from our seas. The department will continue to work with industry to promote Island seafood products both nationally and internationally.”

The miniter also updated the PEIFA on the status of collecting a levy from the onshore buyers sector. Amendments to the Fisheries Act in the fall 2014 legislative session have been passed and new lobster regulations have been drafted in collaboration with a working group of representatives of the buyers sector.

The department will be meeting with the onshore buyers group after the spring 2015 season to gather input on the process outlined in the lobster regulations. The minister has committed to seeing both harvesters and the onshore buyers start collecting a levy at the same time.

No Replies to "PEIFA Moving Forward With Commodity Board"