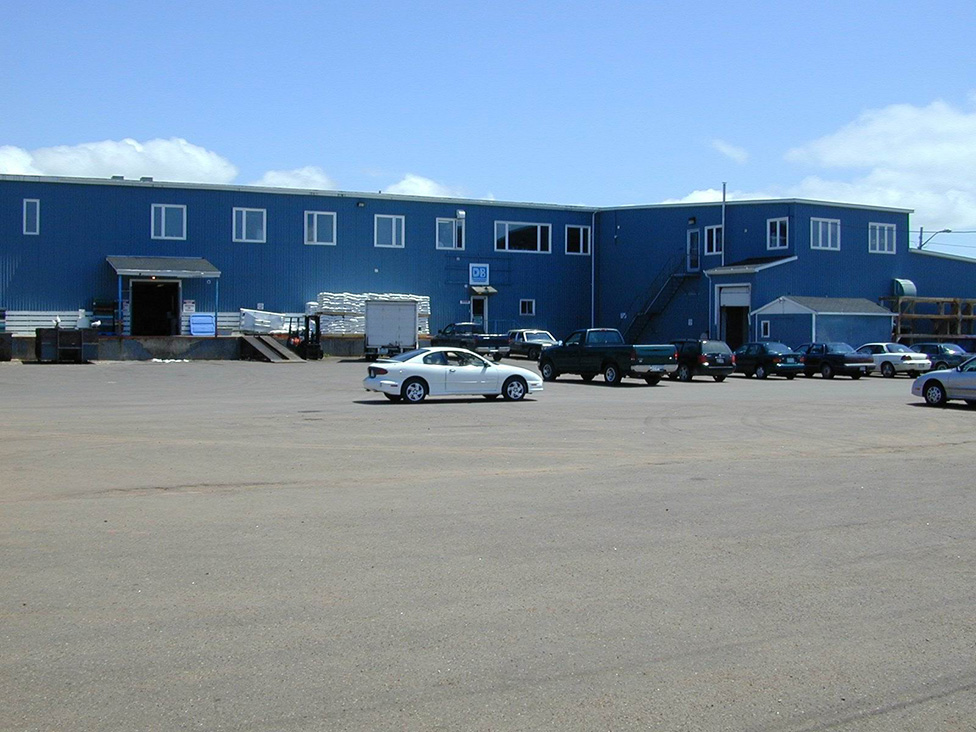 The past two years have seen a rebounding of prices paid to the harvesters. These price increases have been related to increased demand related to a combination of expanding export markets and increased promotion of value added products. Supplying these new markets is at risk if sufficient plant staffing levels are not achieved.

In addition, staffing shortages can also limit the availability of value added products.

A significant harvester issue is an increased possibility of daily catch limits for individual harvesters due to a lack of plant workers in both P.E.I. and New Brunswick.

The PEIFA has worked closely with the PEI Seafood Processors and the Maritime Seafood Coalition in advancing these concerns. The worker shortage continues despite wage increases and other improvements in working conditions. Dwindling rural populations are also a contributing factor to the worker shortage.

It is important to note that all major countries that process seafood products depend on temporary outside labour to make their seafood industries successful and profitable. This past week the United States has increased their number of temporary foreign workers. The seasonality of many fisheries makes these staffing issues an international challenge

The PEIFA supports the position of Egmont MP Robert Morrissey in advancing a call to action on this critical issue. The PEIFA is calling for an immediate change in the current Temporary Foreign Worker policy so that processing plants can be staffed sufficiently for the upcoming 2016 spring fishing season.