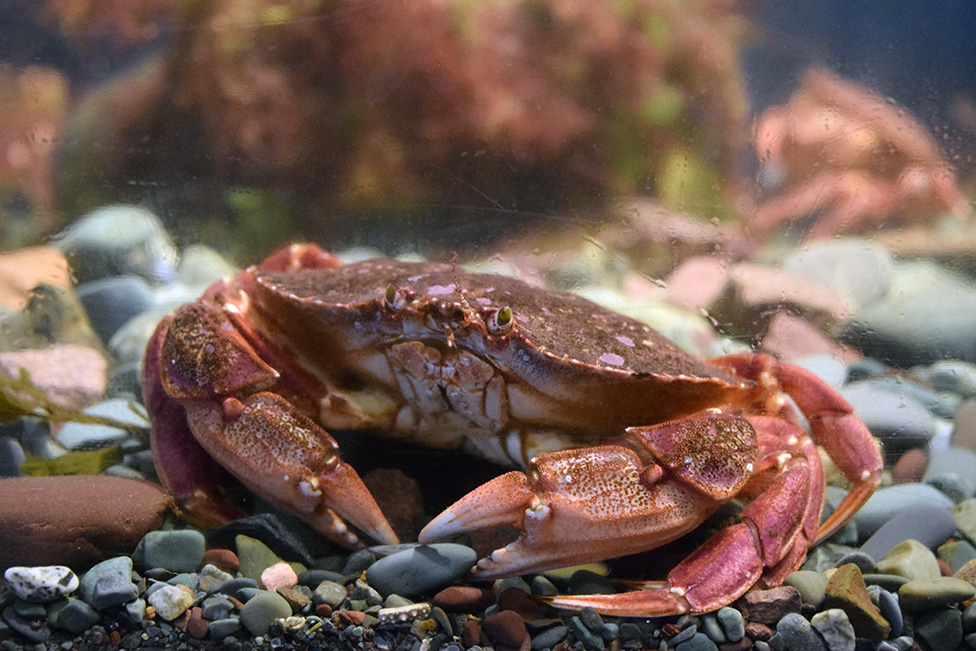 The Petty Harbour Mini Aquarium opens its doors for its 6th season Saturday June 9th at 10am. The 2017 season saw over 18, 000 visitors come through and expectations are even higher for 2018. The non-profit, seasonal, local, catch and release aquarium is prepared for another fun-filled season with new and exciting interactive exhibits in addition to the traditional, local marine species and touch tanks.

New exhibits include a beluga whale skeleton acquired from local organization Tangly Whales. A great addition to the aquarium’s growing whale education programming. New interactive exhibits include a user-friendly microscope system that is part of an upgrade to the HEBRON science lab. As well as a new interactive wave tank acquired from the Johnson GEO CENTRE which is visitor powered to show the strength of ocean waves and the animals that thrive in them.

The Petty Harbour Mini Aquarium will be open seven days a week 10am–6pm until Friday September 7th. Offering public visitation and demonstrations, programming to school groups for the rest of June, camp programs and birthday parties for the duration of the season.