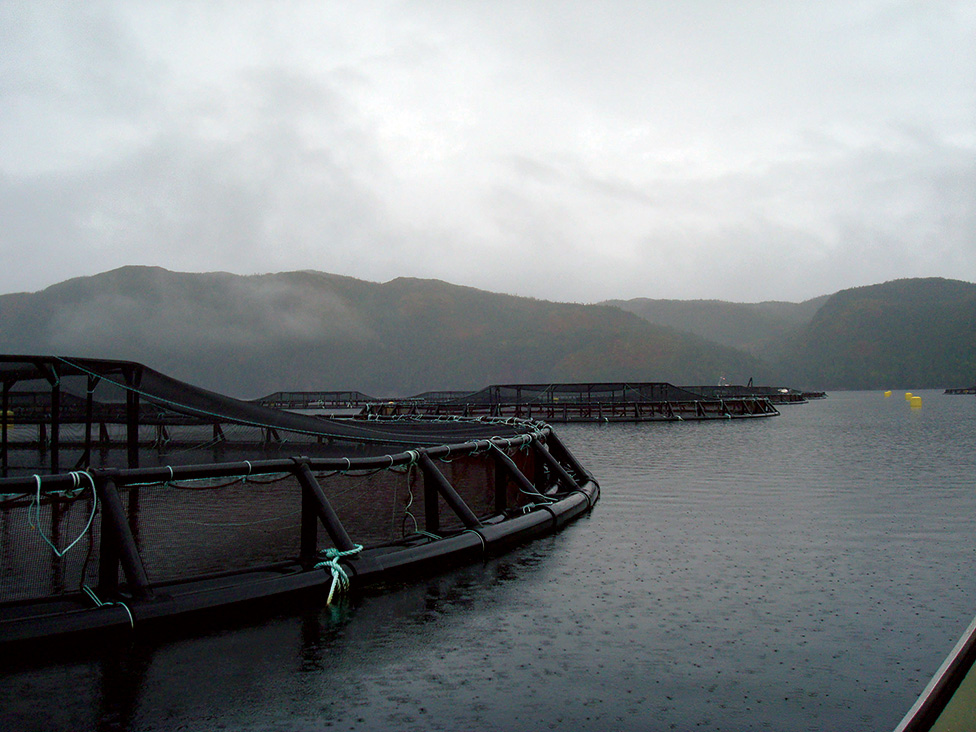 The company is planning to construct and operate a land-based Recirculation Aquaculture System (RAS) Hatchery for Atlantic Salmon in the Marystown Marine Industrial Park and 11 marine-based farms in Placentia Bay.

The land-based hatchery will produce up to seven million triploid smolt annually, which will be sold to salmonid aquaculture farms in the province and will be developed on approximately 10 hectares of serviced land. The 11 marine-based farms will be located in four Bay Management Areas (BMA): Rushoon BMA, Merasheen BMA, Red Island BMA and Long Harbour BMA.

Each marine-based farm will consist of multiple cages with cage collars at the surface and nets extending down to 43 meters. The Bay Management Areas will occupy 1,958 hectares of which 24 hectares will be occupied by the sea cages. The project is scheduled to commence in April 2016.

No Replies to "Proposed Grieg Aquaculture Project Under Review"