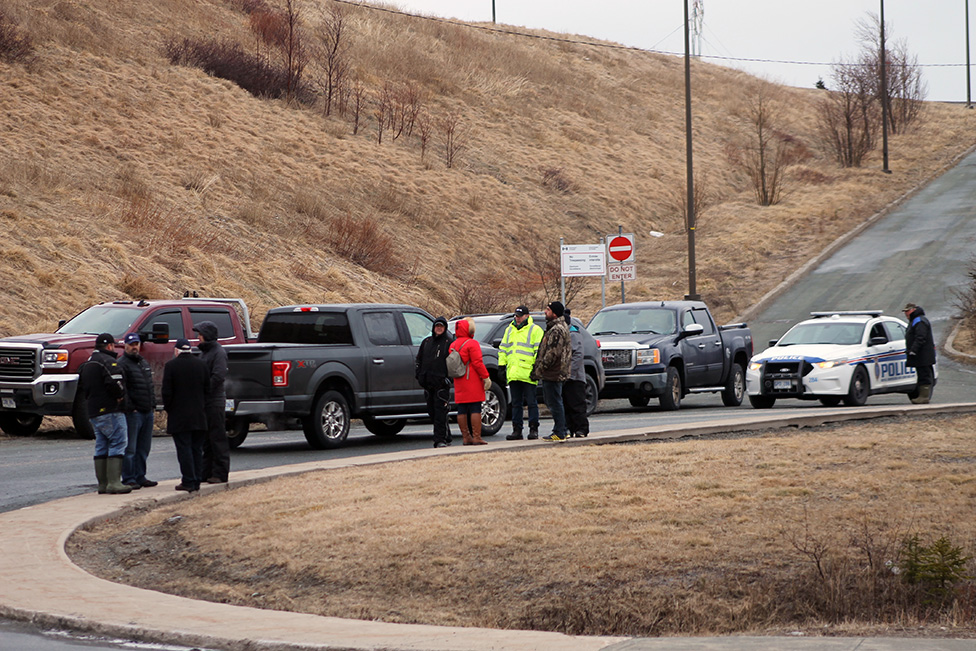 They were there to support the Richard Gillett, an inshore fish harvester from Twillingate and Vice-President FISH-NL), who began a hunger strike last Thursday.

No Replies to "Protest in Support of Richard Gillett Hunger Strike"