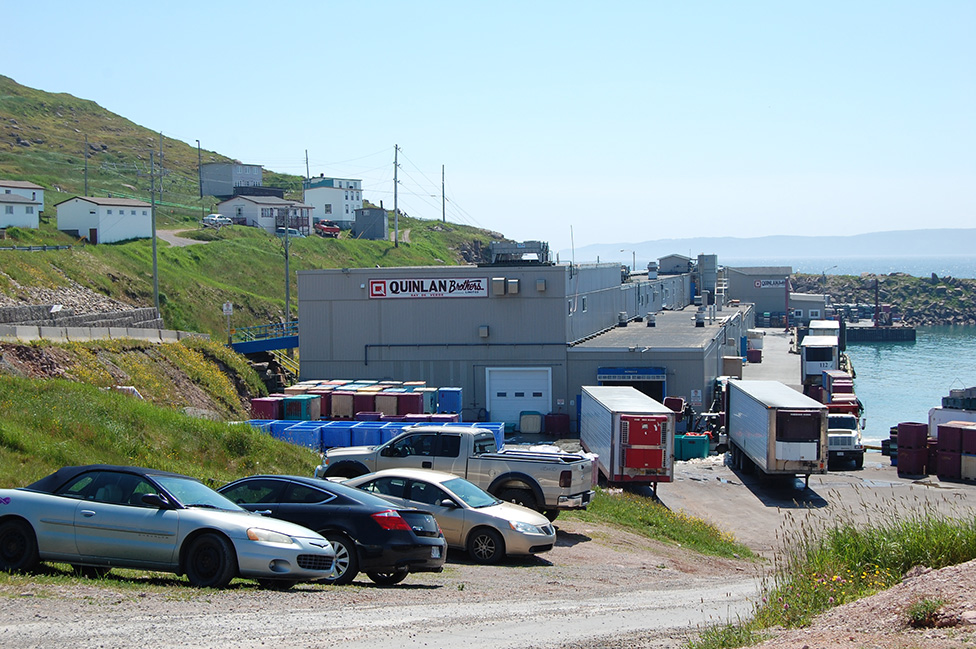 The Newfoundland and Labrador Department of Environment and Conservation announced today that Quinlan Brothers Limited has registered a project under Environmental Assessment of the Environmental Protection Act.

Quinlan Brothers Limited is proposing the development of a shell by-product drying facility in an effort to deal with the vast quantities of shell waste generated from their primary shellfish processing activities in Bay de Verde.

Currently, the shell is landfilled at a site approved by the Town of Bay de Verde and the province. To align with the Provincial Waste Management Strategy, Quinlan Brothers is proposing the development of this new facility, to be constructed approximately 600 metres off Main Road in Bay de Verde on the same route currently being used to transport shell to the existing landfill.

Shell waste from the plant will be transported to the facility for processing (drying and packaging) without the use of any chemicals and the packaged product will be shipped to market.

Air emissions will be steam from the drying process while small amounts of water from the washing process will be diverted to a septic system. Construction is expected to commence late Fall 2015.

The undertaking was registered on September 1, 2015, the deadline for public comments is October 9, 2015 and the minister’s decision is due by October 16, 2015.