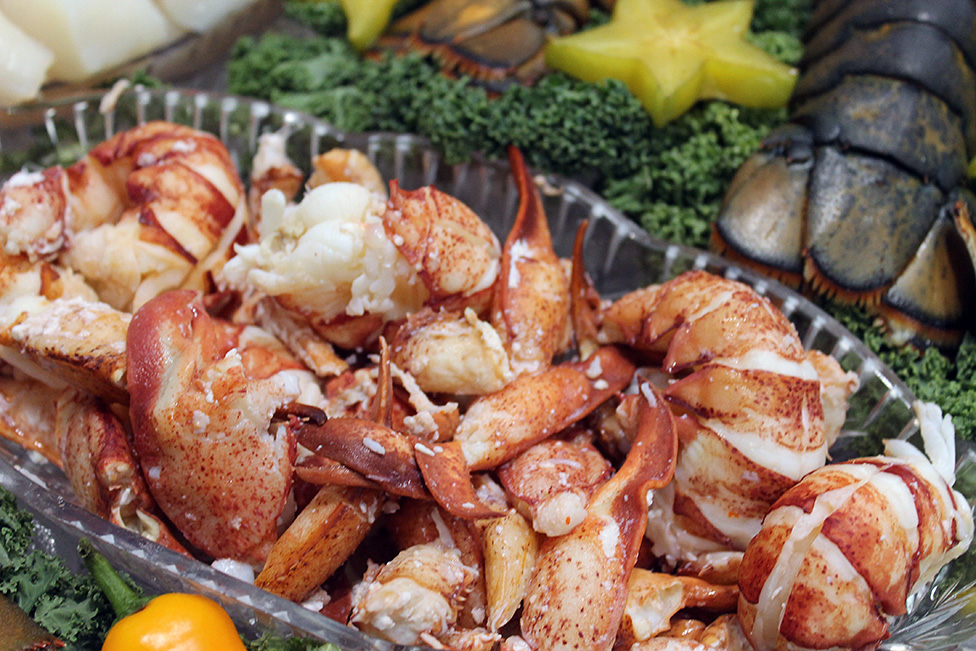 The Nova Scotia Seafood Alliance (NSSA) has succeeded the Nova Scotia Fish Packers Association, to advocate for and strengthen the voice of the province’s small and medium-sized onshore seafood companies.

The Fish Packers Association represented processors for more than 40 years. The Nova Scotia Seafood Alliance will build on that legacy, and reflect the scope and diversity of modern onshore fisheries operations. The new organization was officially established March 1st.

“We are proud of our history, and look forward to a successful future with a new focus and direction,” said Osborne Burke, President. “More than just a name, we have a renewed purpose as an advocate and a consistent voice to government and other key audiences. At the heart of our mission is inclusion. We are stronger when we work together.”

The Alliance will ensure the voice of its members is heard where decisions are made that impact the fishery, Nova Scotia’s largest exporter and economic sector, valued at $1.8 billion annually.

The priority of the Alliance is to attract new members from every region of the province, representing all species of seafood.

The Alliance will continue its predecessor’s strong record of industry leadership. By working together, the sector can overcome new challenges including sustainability, a demanding regulatory environment, the logistics of serving international markets, and rapidly-changing technology. The organization’s new tagline – Working together works – reflects its goals.

No Replies to "Rebranded Seafood Association in Nova Scotia"