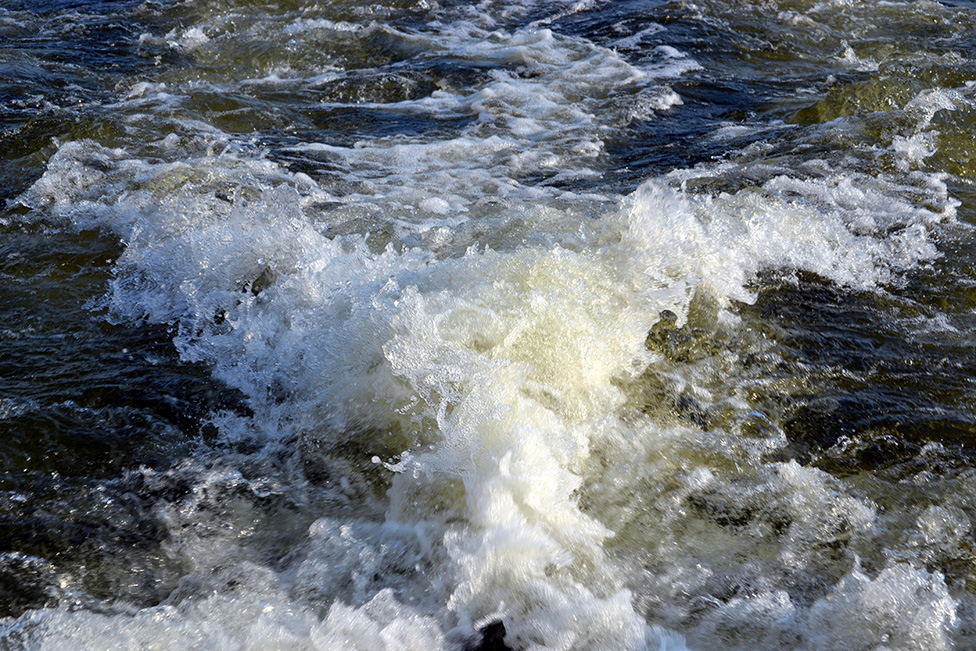 Each year, fishermen lose their lives while working in the fishing industry in Atlantic Canada.

Whether it be drownings, going overboard, boats sinking or being involved in accidents, the tragedies continue to occur.

The Transportation Safety Board (TSB) statistics show on average there is at least one loss of life per month in the fishing industry.

Marc-Andre Poisson, director of marine investigations for the Transportation Safety Board says that is too many.

The TSB investigates incidents involving marine transportation incidents and make their findings into the cause and finding into the risk.

In some of the cases though, TSB will make recommendations and follow up on them to address systemic problems that occur repeatedly.

“We do have several recommendations made to the fishing industry and Transport Canada regarding fishing vessels. These are specific and in these cases we do follow up,” said Poisson. “But we don’t have the power to force implementation of recommendations but we make a strong case for change.”

He says in most cases the recommendations are accepted by the industry and regulators.

“When we make recommendations and it goes to a federal minister, they must formally respond to TSB recommendation and explain how he or she will address the safety deficiency.” 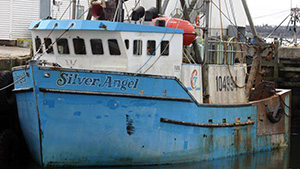 A crewmember of the Silver Angel died after falling overboard May 3, 2011 off Nova Scotia.

Poisson says while TSB can’t force the ministers of transport or fisheries and oceans to deal with the information provided in the recommendation, “the ministers do have a responsibility and obligation to respond back to the board to tell us if they agree or disagree with it.”

TSB reviews its recommendations once a year and lets the public know whether or not they have been implemented or not.

“We can say to the public, looks it’s been 10 years since this recommendation has been out and Transport Canada still has not changed its fishing vessel regulations,” said Poisson.

He says while most of the recommendations are implemented, sometimes in the fishing industry it takes years for it to happen.

“Unfortunately, it’s been many, many years since we’ve been repeating to Transport Canada and telling them they have to modify their regulations to address several fishing vessel recommendations and they still have not changed their regulations.”

Poisson says the TSB chair meets with federal ministers and deputy ministers and at the working level with counterparts to let them know what recommendations remain outstanding.

TSB features a Watchlist of recommendations that are still waiting to be addressed.

“It’s the most important safety issues facing Canada’s transportation system. In it are two issues for marine and one of them is safety. So we take the opportunity yearly as well to remind Canadians of the need for changes in the fishing vessels in the industry,” said Poisson.

It continues, detailing how TSB has been trying to improve fishing vessel safety for years, issuing its first recommendation in 1992 followed by 41 others since.

But fishing vessel accidents continue to occur. In 2012, TSB issued a report on Safety Issues Investigation into Fishing Safety in Canada. From it came the recognition that loss of life on fishing vessels is unacceptable, safety initiatives began to increase at all levels — federal, provincial and fishing safety associations.

But it states that more still has to be done. “Fish harvesting carries risks, and the reality is that a wide range of safety deficiencies persists. In particular, fatalities in occurrences such as those involving Cap Rouge II, Hope Bay, Ryan’s Commander, Melina and Keith II, Lannie & Sisters II, Big Sister, Craig and Justin, Silver Angel, and Marie J, show that vessel stability, crew training, unsafe operating practices, and carriage of immersion suits require greater attention.”

Poisson said there are systemic problems, which need systemic solutions.

The Loss of Life on Fishing Vessels report continued, “Concerns also remain about issues such as vessel modifications and their impact on stability; the use and availability of lifesaving equipment; regulatory oversight; and the impact of fishery resource management plans and practices on the overall safety of fishing vessels.”

The TSB says there needs to be a “concerted and coordinated action by federal and provincial authorities and by leaders in the fishing community to improve the safety culture in fishing operations, recognizing the interaction of safety deficiencies.”

Of the recommendations still on the Watchlist, over 20 remain active with half red flagged and connected to the Loss of Life on Fishing Vessels and Safety Management and Oversight reports.

Poisson said pressure has to come from all stakeholders to see that the necessary changes get made to address the problems.

Next month: What some stakeholders are doing to address the problems with safety in the fishing industry.