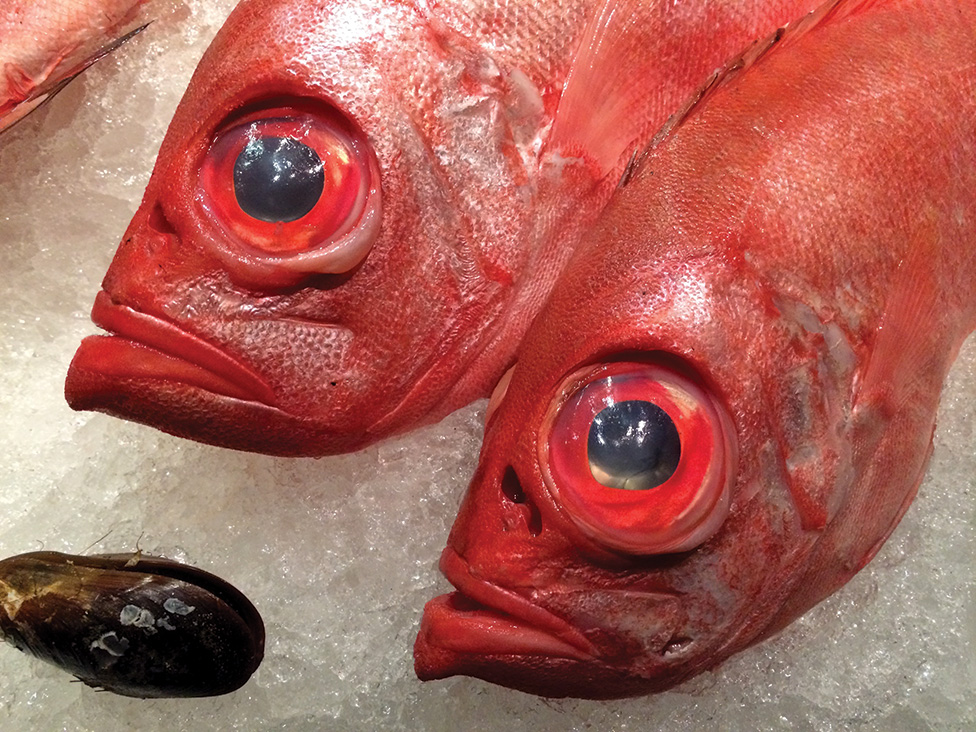 The biomass of the two redfish species combined accounted for 90 per cent of the total biomass of all captured organisms in the 2019 research survey conducted by federal fisheries scientists in the Estuary and northern Gulf of St. Lawrence.

“This relative biomass of redfish is unprecedented and could have important ecological impacts on other species,” reads the latest DFO stock assessment on redfish species sebastes mentella and sebastes fasciatus.

By comparison, the biomass of the two redfish species combined averaged 15 per cent in research surveys between 1995 and 2012.

The Unit 1 redfish fishery has been under moratorium since the 1990s and for now, it’s going to stay that way, with the exception of the index and experimental fisheries.

“Based on engagement with participants of the Redfish Advisory Committee, the 2018/19 management plan for Unit 1 was rolled over for the 2020/21 season. This included maintaining the commercial moratorium on Unit 1 redfish for an additional year and rolling over the original harvest limit of 2,500 tonnes,” said Benoit Mayrand, media relations spokesperson for the federal fisheries department (DFO).

As for the experimental fishery, a new round of applications was required for the 2020/21 season, which are currently being reviewed by the department, said Mayrand. The season opening date has yet to be set.

“Decisions on allocations related to experimental fishing are determined by the Minister of Fisheries, Oceans and the Canadian Coast Guard, and is based on the applications received, the eligibility criteria and science advice,” said Maynard.

“DFO received 10 applications for the 2020/21 experimental season. In 2018/19, there were 13 successful applicants in the experimental fishery and preliminary experimental landings were 627 tonnes.”

No Replies to "Redfish Biomass in Gulf Unprecedented"