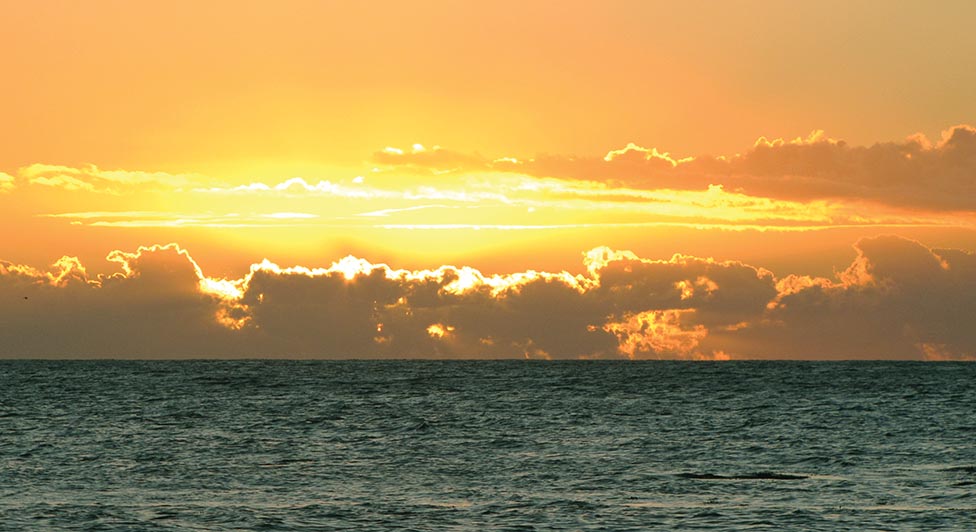 With the help of Memorial University, we were able to get some assistance to help plan and organize what turned out to later be the Canadian Sealers Association.

After about a year that was put in place, I became first treasurer of the organization. Harold and I were always trying to take the credit for who came up with the idea (all things start from an idea).

I knew Harold for 40 years, although we didn’t always agree and often had words occasionally. But when it was over, we could sit down and have a lunch. He was a hard worker and always did things to make it better for the people around him.

I remember one time we had a meeting about the seal hunt in Minister of Fisheries, Jim Morgan’s office. Jim stepped out for a few minutes and Harold went over and sat in the minster’s seat and looked at us and said, “I will be sitting in this chair someday.”

He did get elected to the House of Assembly for a short while in opposition. Politics being what it is in Newfoundland and Labrador, he never did get a chance to sit in that ministerial chair, but I’m sure he would have made a good Fisheries Minister. One thing is for sure, he would never back down on issues important to the fishery and the seal industry.

There are leaders and followers, Harold was certainly a leader.  I didn’t always agree with him, but I certainly respected him.

No Replies to "Remembering Harold Small"