Richard Gillett Back at DFO Protest

The day after ending his 11-day hunger strike, Richard Gillett was back at the entrance to DFO headquarters in St. John’s this morning thanking his supporters.

Gillett said he was very grateful for all of the support he received from all over Newfoundland and Labrador and emphasized that the fight is not over.

Many of the protesters say they will now be moving to the offices of the Fish, Food and Allied Workers’ Union (FFAW). 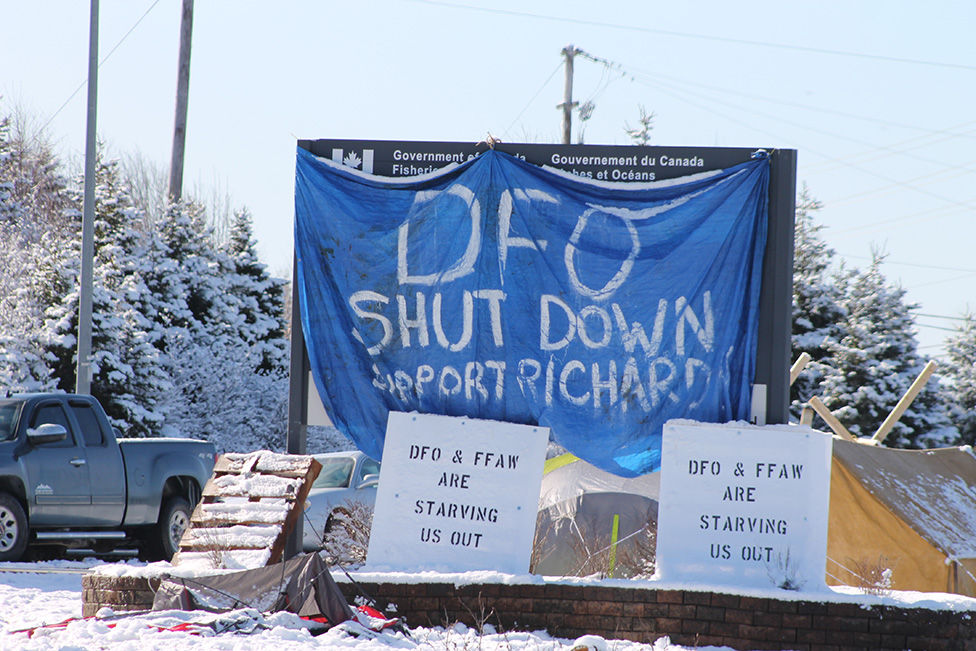 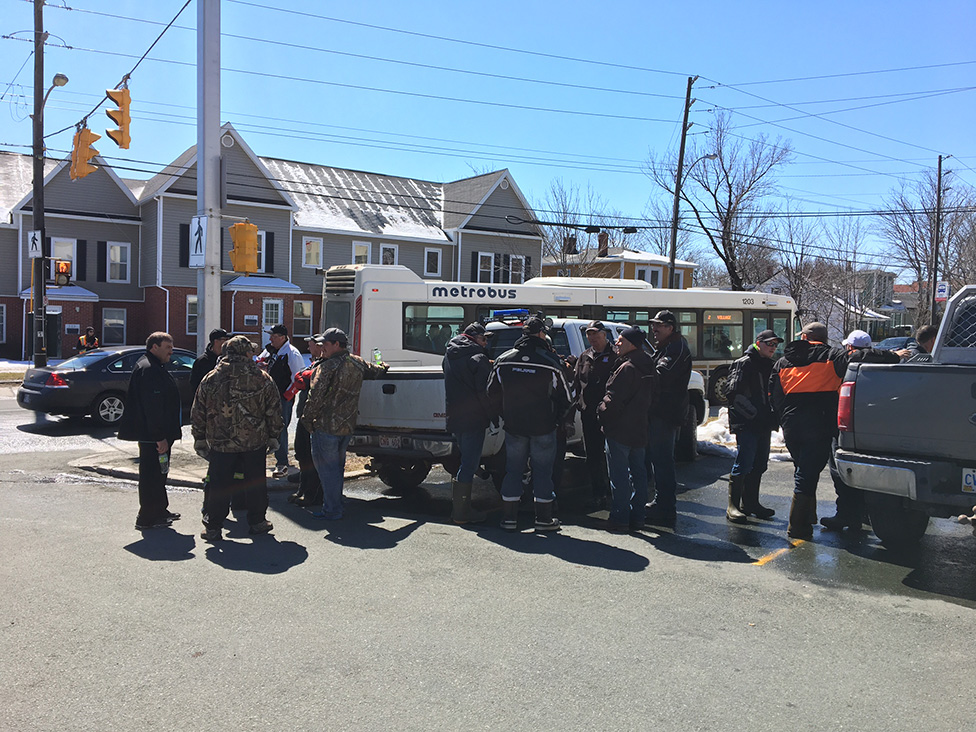 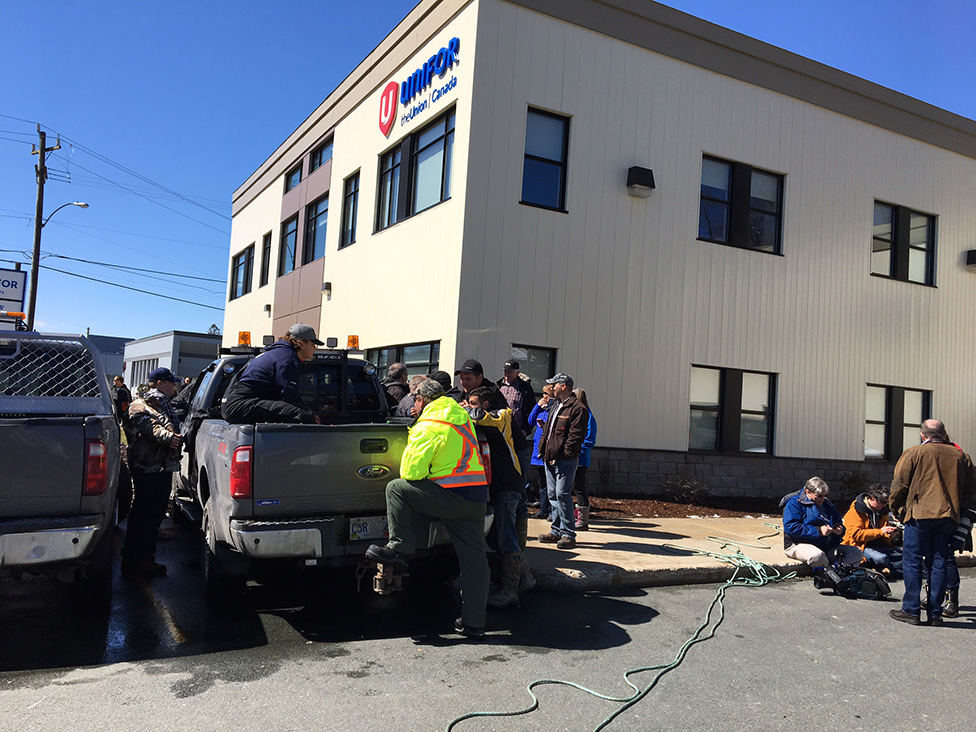 Protest at FFAW Headquarters Over for Now

No Replies to "Richard Gillett Back at DFO Protest"