Fisheries and aquaculture play a vital role in Newfoundland and Labrador’s economy.

However, have you ever wondered what happens with the waste from this industry and how it might be beneficial to our health?

The team at the Fisheries and Marine Institute’s (MI) Centre for Aquaculture and Seafood Development (CASD) have recently undertaken some work to explore the topic.

When it comes to processing salmon, significant amounts of skin, frame and trimmings (gut, fins and tail) are discarded — parts that are a great source in the generation of fish oil, proteins, amino acids, biodiesel and omega-3 fatty acids.

Generally, fish contains two to 30 per cent fat and about 50 per cent of the body weight is generated as waste during the fish processing operation. Therefore, fish processing waste could be a potential source for good quality fish oil for human consumption. 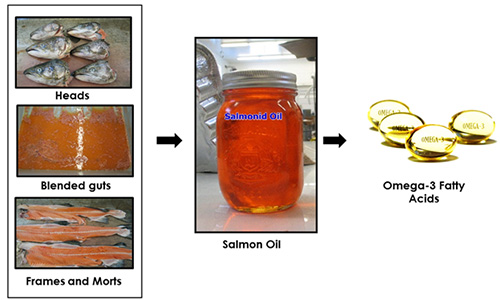 Atlantic salmon contains two to 15 per cent fat content and 57 per cent of the total body fat is found in the inedible portion. Fish oils are one of the major sources of long chain polyunsaturated fatty acids and salmon waste has the potential to produce approximately 1,600 tonnes of oil annually in this province.

Further to this, during a recent small-scale study carried out at CASD, it was determined that the omega-3 and omega-6 present in salmon by-products were four to five and 10 to 11 times higher compared to salmon fillet.

As the focus on health and nutrition continues to increase and we see more food allergies arise, scientists are trying to develop genetically modified crops.

The goal is to increase the availability of various essential and useful nutrient components in different fruits and vegetables which originally never existed. Food companies are also developing processed food commodities with various food supplements and essential components to accommodate and fulfill the nutritional requirements of general population. 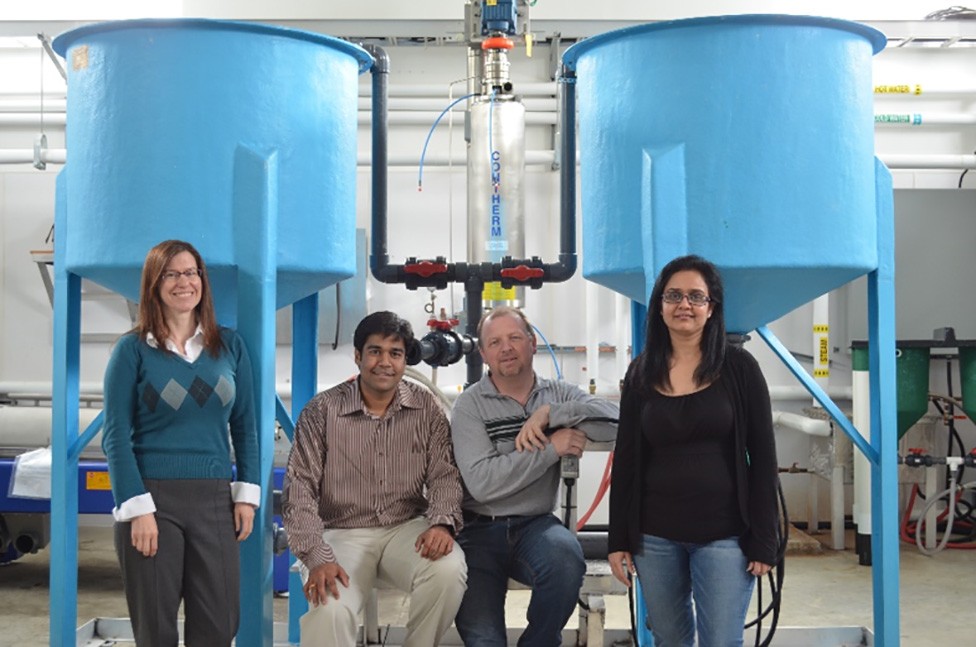 Extracting omega-3 fatty acids from non-food sources such as salmon processing waste would not interfere with the availability of main food sources and mitigate the problems associated with the salmon waste disposal and environmental pollution. In addition, it would create a significant impact on the economics of aquaculture industries in the province.

Right now, there is currently no commercial fish waste management facility in Newfoundland and Labrador and most of the discarded parts are composted, used as mink feed, rendered or sent to a landfill. For the team at CASD, the challenge going forward will be to explore environmentally-friendly and economically feasible techniques for extracting omega-3 fatty acids from Atlantic salmon processing waste.

No Replies to "Salmon Byproducts: A Prospective Source of Nutraceuticals"