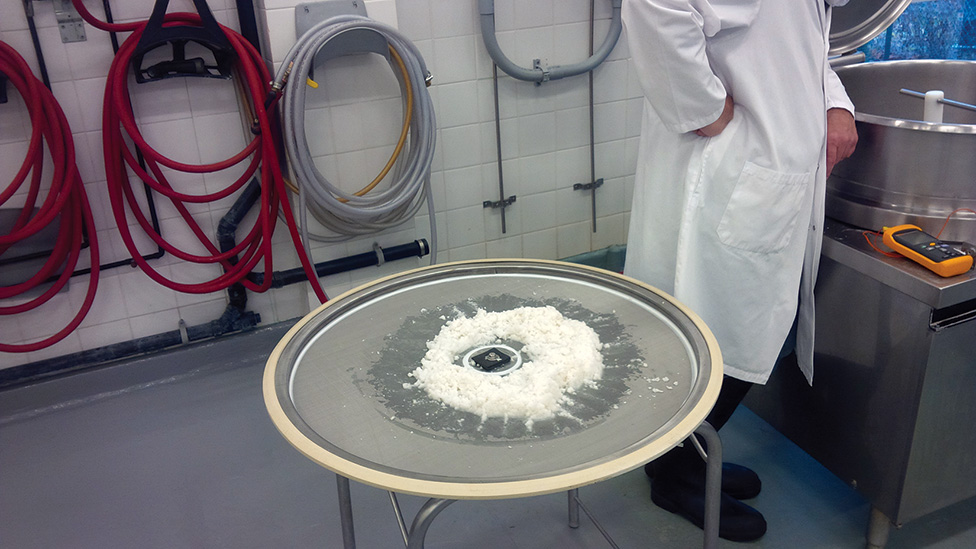 From the original Mi’kmaq First Nation inhabitants, to the French and British Empire colonists and their descendants, the people of Prince Edward Island have always relied on the sea to provide for their families.

Over the years, Islanders have found new and ingenious ways of reaping the bounty of the ocean.

Now one Charlottetown company is looking to the sea itself to apply some of that same old fashioned ingenuity.

The Prince Edward Island Sea Salt Co. is a new venture by an Ontario transplant to P.E.I. named Darren Blanchard. 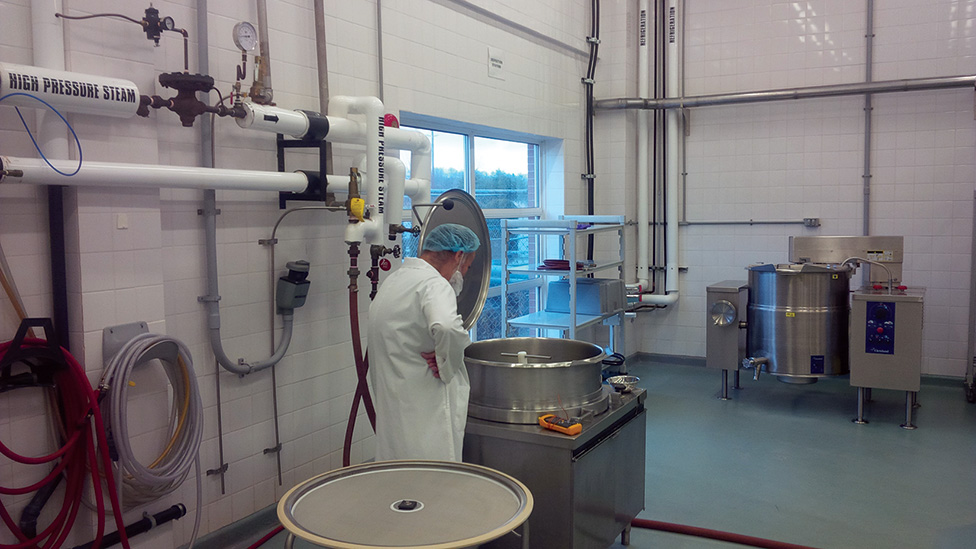 The P.E.I. Sea Salt Co. boils down seawater for its salt, which is dried and then packaged for sale to restaurants. It takes several hours to boil seawater to the point where salt can be collected for drying.

Blanchard’s company recently made the jump from producing small batches of artisanal cooking salt to a more industrial scale, thanks, in part, to funding grants from the provincial government and the start-up resources available at the University of Prince Edward Island’s Bio/Food/Tech facility.

The company itself was actually started a couple of years ago under the name Black Whale Sea Salt Co. by former owner Sean Wall.

Wall was creating the salt and selling it directly to local restaurants as well as in small packages for retail.

Blanchard came on as a partner in early 2015 and eventually became full owner. He’d been working in renewable energy projects on P.E.I. for the past number of years and the idea of marrying sea salt production with green energy intrigued him.

The seawater for the salt is collected by hand from various locations around P.E.I., is brought back to Charlottetown to be boiled down to the point where only the salt remains and then dried on racks. 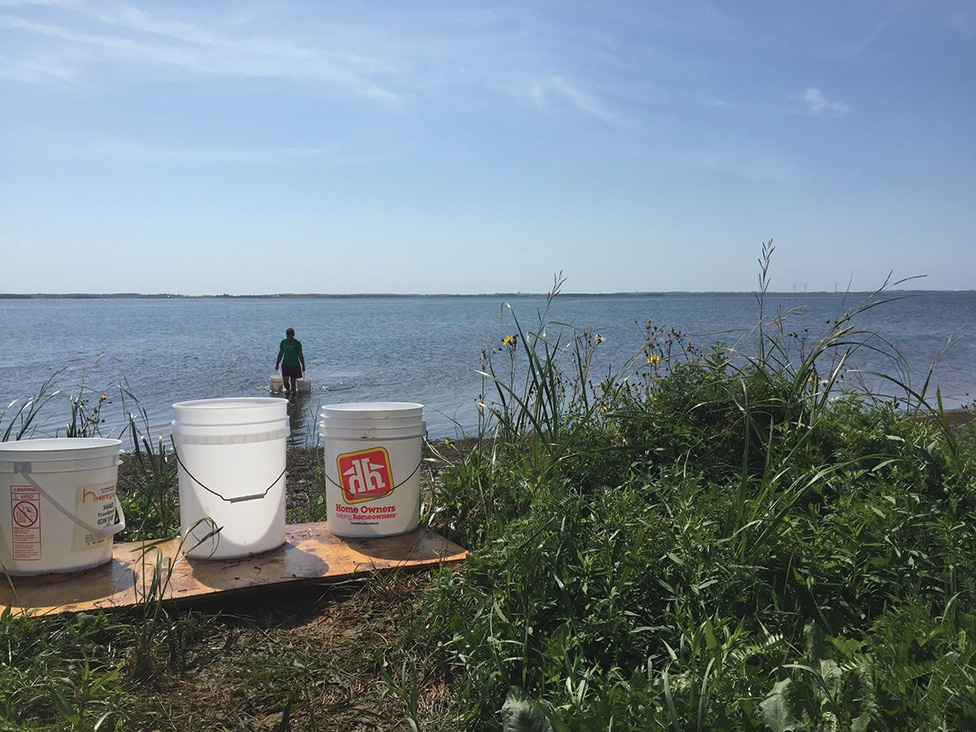 The P.E.I. Sea Salt Co. collects its seawater by hand from various locations around the province.

Aside from the labour involved, energy costs are by far the most expensive part of the business model. Blanchard is betting that, using renewable energy, he can continue to shrink that cost and maximize profits.

“At the end of the day there’s a huge opportunity. It just comes down to putting a lot of time into innovation and keeping energy costs low,” said Blanchard.

His focus, he added, is to scale up production and not only sell to local restaurateurs but also break into the Holy Grail of Canadian foodie companies, the Toronto market — which is why the name of the company has been changed.

“It all comes down to branding,” he said.

Prince Edward Island is re-branding its tourist marketing campaigns this year to centre itself as ‘Canada’s Food Island,’ and doubling down on all things related to food and food production. Blanchard is hoping that by changing his company’s branding to include P.E.I. in the title he’ll be able to piggyback off some of those marketing efforts.

“You’ve got a million people from outside province, unique visitors coming to the province every year… that’s an amazing opportunity for a company to have people take back with them just a little piece of the Island. Now instead of it being a Dirt Shirt, we’re hoping it’s going to be a grinder full of our sea salt,” he said.

Blanchard also has other plans for the future that he hopes will cement the business as a grass-roots effort by Islanders, which will appeal to his customers who want the ocean to plate and farm to table experience.

He intends to contract out the first part of the salt creation process, which is boiling raw seawater down to a salty brine. To do so, he’s partnered with a few carefully chosen rural Islanders who he’s trained to create the brine by collecting seawater and boiling it down at home on wood stoves. The company will then buy the brine from those small batch producers.

“I can produce a brine much cheaper in house, I know that for a fact, but if there’s an ability for me to outsource it… and create an economic opportunity for a couple of people in a small community… our goal is to really create a bit of an industry,” he said.

But that’s for the future.

For the moment, Prince Edward Island Sea Salt Co. is working to get its new facility at Bio/Food/Tech up to full production and fill the orders they have.

There Must Be a Better Way

No Replies to "Salt of the Island Sea: P.E.I. Company Hoping to Turn Artisanal Salt Into Burgeoning Industry"