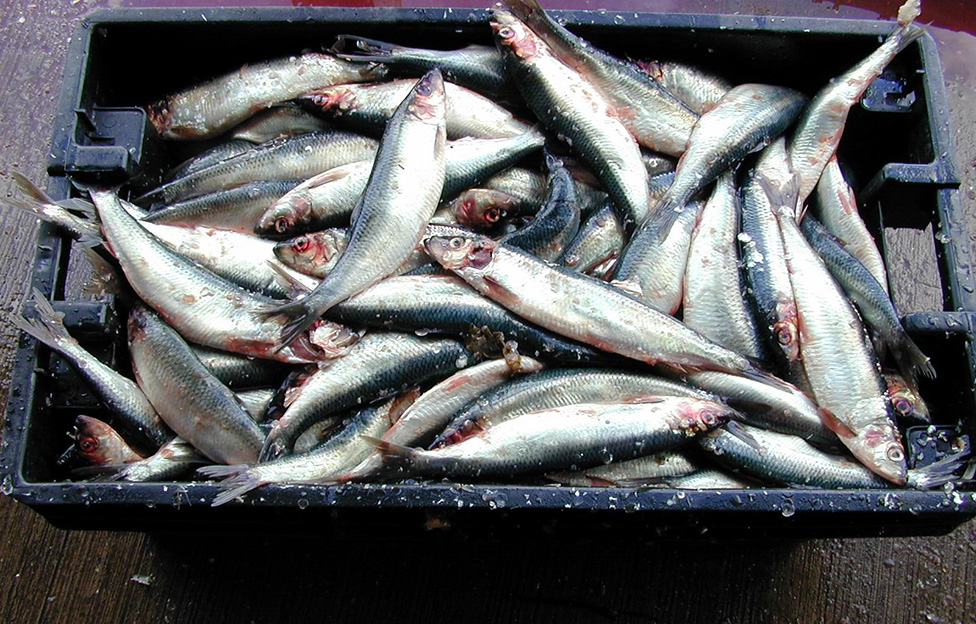 The South West Nova herring fishery was once a major industry in the Yarmouth region — it kept five, 1,500-tonne-a-day reduction plants in the area operating, as well as stocked a number of factory freezer trawlers from the defunct U.S.S.R., which paid a regular call each summer to the area.

At that time, during the 1970s, there were 49 herring purse seiners taking part in the fishery — some of them from as far away as British Columbia.

The west coasters were here because their herring fishery had collapsed due to overfishing.

There are now 11 purse seiners operating off southwestern Nova Scotia and a small number of gillnetters. And the quota is a far cry from those heady and insane days of 40 years ago.

But the fishery is rebounding, thanks to sound management practices led in a large part by the fishing sector itself.

Donna Larkin heads the South West Seiners group out of Pubnico and she termed this year’s fishery as “promising.”

“What we’re catching now are fish too small for the food market so they’re ending up as bait,” she said.

Two herring surveys have already been completed in Scots Bay and a 1,200-tonne quota was caught following the results.

Numbers from the first survey showed an 85,000-tonne biomass, which was an increase from a survey a year ago. Results from the second survey were not known as of press time. Fish from Scots Bay is usually landed in Digby or Saulnierville, with Yarmouth the hub of activity when other fishing areas in the Gulf of Maine become productive.

On the Waterfront - September 2015