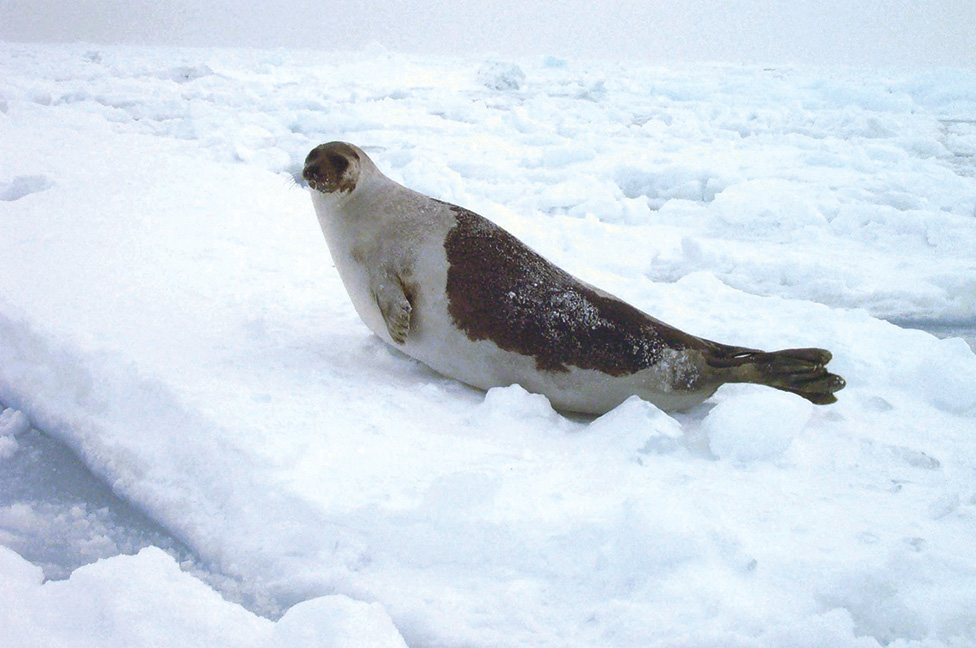 Sealers Upbeat About This Year’s Hunt

Crab Season, Ability to Attract Young People Kept Some Away

Those involved in the annual seal hunt off Newfoundland and Labrador this spring have been encouraged by the success of the season, even if it is still on a much smaller scale than it was a decade ago.

Ronald Tiller of Newtown, Bonavista Bay, said he and his crew of two harvested 1,577 harp seals at about $27 per pelt.

“It was good to get back at it. We missed last year because it was only the (Fogo Island) Co-op that bought last year and they were only taking so many. This year Carino was buying again,” Tiller said. “It is a good industry if it was kept up. It seems the last couple of years it’s only the same boats going at it. Somebody has got to keep it going.”

The TAC for hooded seals this year is 8,200 animals.

The Fogo Island Co-op and other local companies combined were expected to purchase anywhere from 10,000 to 12,000 pelts this year.

In the mid-2000s market conditions were better and more than 300,000 harp seals were harvested annually.

The downturn in the sealing industry in recent years is mainly due to the European Union’s ban on the import of seal products. Local companies, the Canadian Sealers Association and the provincial and federal governments are working to secure new markets to revive the industry.

Long-time sealer John Gillett of Twillingate said he didn’t get to go sealing this spring because it conflicted with his crab season.

“The inshore crab fishery opened around the same time as the seal hunt opened and although the seal hunt has been important to me over the years and always has been, right now crab is the most important fishery,” he said.

“I had to decide whether I was going to go crab fishing or sealing. With the decline in the crab resource, while I would be sealing, the other crab harvesters would be out putting their pots on the grounds I would be fishing on.

Gillett noted, however, in some areas fishermen are able to better juggle the two. He said from talking to sealers, the hunt started slow for the smaller boats as the seals were on the outside of the ice, about 60-80 miles offshore — a dangerous spot for the small boats. Conditions soon improved, he noted and seals were abundant.

“Sealing was very profitable for some fellers this year,” he said.

At age 68, Gillett said there’s another factor at play for experienced sealers like him when it comes to taking part in the seal hunt, especially during years when the market conditions and prices are low. And that’s the ability to attract younger people.

“The other thing is getting young people to go sealing with you. You have to have someone who can jump off the boat, who is agile and run across the ice pan to get the seal and race back to the boat,” he said. 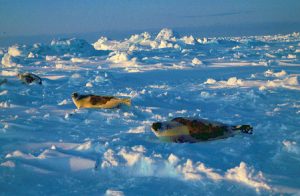 “It’s hard to get experienced young people. The government has got a policy in now where you have to take courses and work out an apprenticeship. It’s not like it was years ago when I had young fellers come on my boat and I’d take them aside and show them the humane way to kill it and how to pelt the seal to get the maximum yield from it. Now it’s all classroom stuff.”

Tiller is 34 and has been sealing in his own boat for about 10 years and with others before that. He said sealing is hard work and younger people are not going to be attracted to it if it’s not going to be worthwhile for them.

But the main reason there’s fewer boats this year, he said, is because of the good price of crab.

“Half the reason people are not sealing this year is they are trying to get a jump on the crab. The other problem is we got this big quota of seals but no market for pelts,” he said.

“We took 1,577 seals and that is a lot of work for three men. At first the seals were a long ways out. The ice conditions were fair, but there was big ice in places, really heavy ice. You have to be hearty to go at it.”

Another issue that frustrates sealers like Tiller is how close the anti-sealing groups can get to observe the hunt. This year, he said, they were more aggressive than in the past couple of years.

“Their helicopter was there, down in front of us. I stopped hunting when they were there, but even if I wanted to, I wouldn’t have been able to continue to hunt,” he said. “You are firing high-powered rifles and bullets do glance, and the helicopter was there only about 50 or 60 feet off the ice, probably 100 feet in front of us. How can you harvest seals like that? They drive seals off the ice… you know what a helicopter does. I don’t know why our government allows them out there like that.

“The last couple of years we were out sealing, they’d come out and keep a fair distance and all we done was stop hunting and after 10 or 15 minutes they would leave. But this year, she lowered right down.”

The province’s Department of Fisheries and Aquaculture notes that seals are still a significant source of income for thousands of families in coastal communities.

Many fishermen/sealers have indicated their income from sealing can represent about 25-35 per cent of their total income, and the industry can be worth millions to the province’s economy.

Fisheries and Aquaculture Minister Steve Crocker said there’s a lot of work to do to get the sealing industry back on its feet.

“The future is uncertain. There are markets and opportunities, but we’ve been out-campaigned, slighted (by anti-sealing groups),” he said.

“There is no doubt in our mind there is a place in the future for it, but finding that place now is a struggle.” 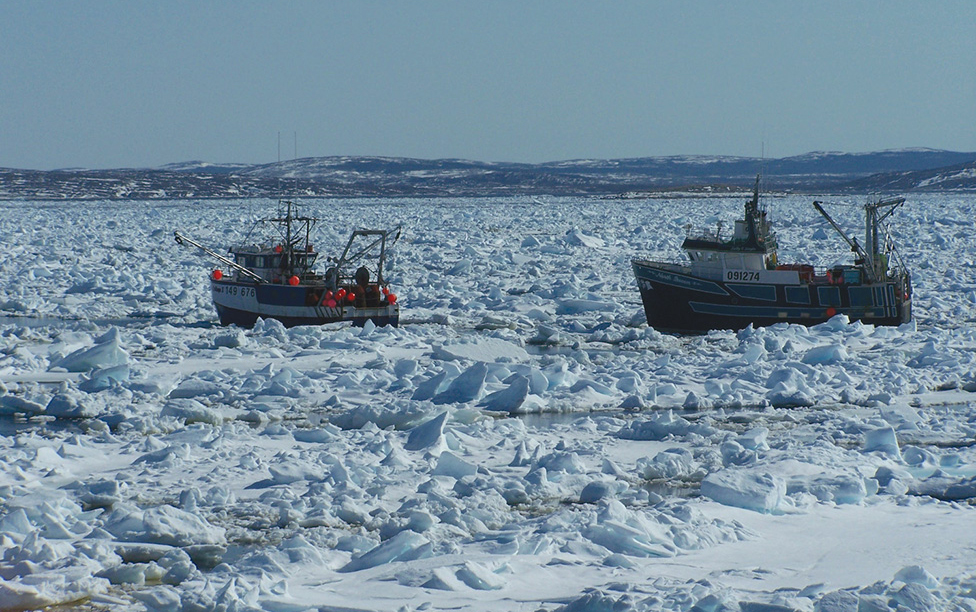 No Replies to "Sealers Upbeat About This Year’s Hunt"