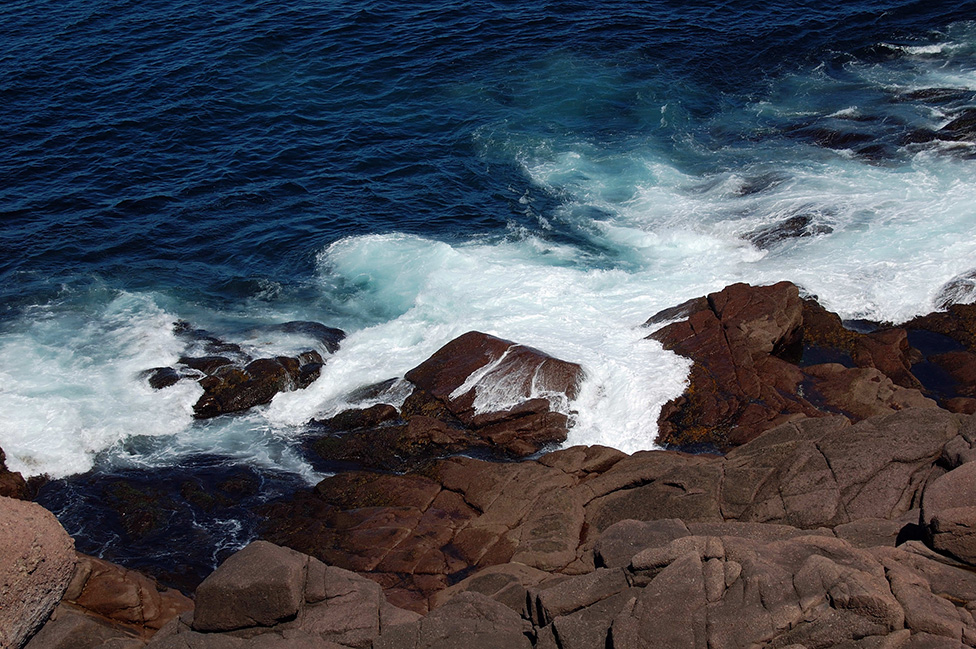 DFO advises that the Greenland Halibut fishery in NAFO Division 4R, for vessels based in the Quebec Region, will open on May 15, 2015 at 0430hrs (Quebec Time).

The specific fleet that this fishery is opened for is vessel class A221 (Competitive fishers of Greenland Halibut from Gaspe).

Aslo, the commercial herring fishery in Herring Fishing Area 11, from Western Head, Hare Bay to Cinq Cerf, will open for fixed gear vessels using gillnets and traps only, at 0600hrs on Saturday, May 16, 2014.

As well, the Herring fishery for the fixed gear fleet (trap, gillnet, bar seine – including tuck seine), in Herring Fishing Area 14 (Cape St. Gregory to Cape Bauld, and including Southern Labrador), will open Saturday, May 16, 2015.

Fish harvesters are reminded that the harvesting cap structure that has been in place for the past several seasons will remain for the interim.

DFO also announced that the lumpfish fishery will open in the fishing area from Little Hr. Deep to Cape St. John in NAFO Division 3K at 0600 hours on Monday May 18, 2015.

No Replies to "Several Fisheries Opening This Week"