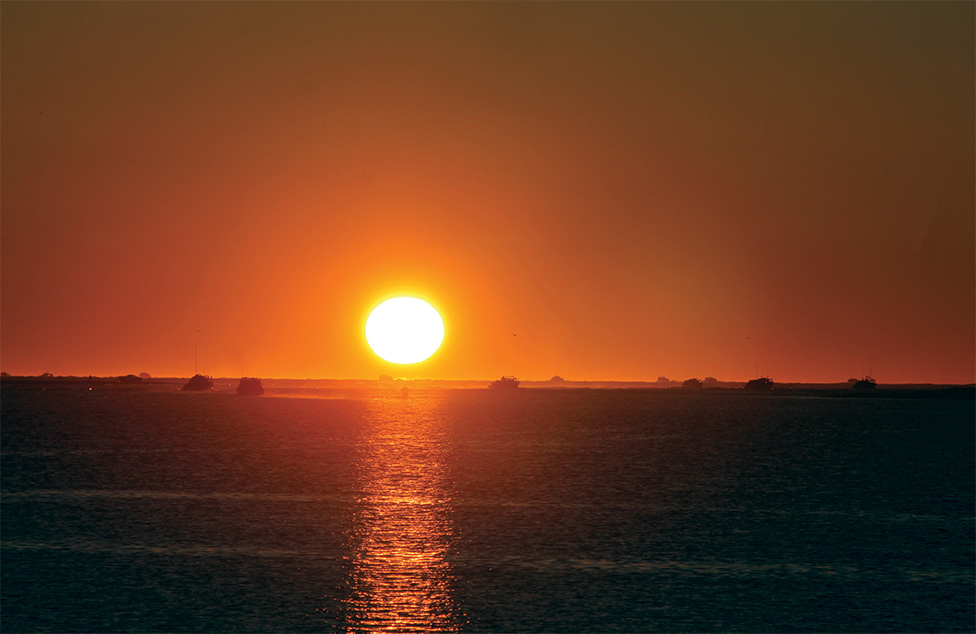 Fishermen on Prince Edward Island and in areas of New Brunswick had an extra spring in their step on the morning of April 30. Hundreds of lobster boats took to the waters of lobster fishing areas (LFA) 20a, 22, 23, 24, 26a and 26b for the much anticipated spring fishery. Fishermen were reporting decent catches, but not at the levels of 2015. Early prices were in the $5.50-$6.60/pound range. The lobster fishery in LFA 25 does not open until August 9.

No Replies to "Spring Lobster Season"