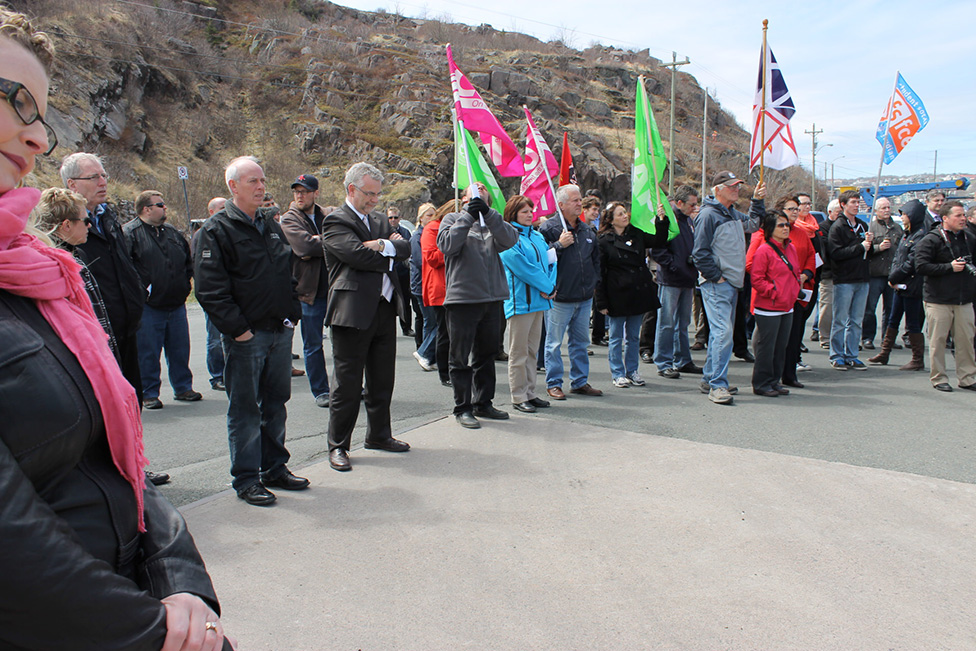 The Nunavut MP signed the mandate given to him by new Prime Minister Justin Trudeau in a letter nine days after he was sworn in as the minister of Fisheries and Oceans Canada.

The sub-centre was closed in 2012 despite numerous protests from fishermen’s groups, the FFAW and the Newfoundland and Labrador government.

The CBC report did not contain a timeframe for the centre’s reopening.