Our fishing industry in Newfoundland and Labrador is in shambles and yet politicians and decision makers are blind to the fish bones piling up in the graveyard and with it, our prime industry, economy and our communities.

Either that, or they simply do not care or have a handle on this industry they are responsible for managing and growing.

Are they aware or concerned about the rapid expansion of the foreign factory trawlers (FFTs) operating off our coasts?

All the while, our groundfish fishery recovery is practically stalled — with shrimp and crab fisheries in decline, CETA with MPRs removed and in full effect and we are having increased exports of unprocessed fish to Iceland, European countries, Asia and even Quebec and the U.S.

Are they not concerned about the dramatic increases in the export of our unprocessed fish for final processing, packaging and delivery to the market? This will result in the loss of thousands of direct jobs in N.L. plus those generated in the goods and service sectors.

This undeniable fact does not appear to be of concern to either to the provincial or federal governments or MHAs or MPs. Either they don’t realize it’s tremendous negative impact or they don’t care, as long as they are re-elected.

Have these officials asked for the inspection and shipping numbers concerning seafood shipments and if they are mandatory? Are these statistics available on record to the responsible authorities? Are they tracking and monitoring these unprocessed shipments which will eventually destroy what’s left of our industry?

Are they not aware or concerned with this development? Do they not see that it will result in the disappearance of the distinctive N.L. presence in the seafood markets of the world? Not to mention, eroding our very long association with retail and seafood service industry personnel in the U.S., Europe and Asia, necessary in establishing prices for seafood products and maintaining long-time relationships with expertise in development of new products to meet changing demands.

Who is looking after our fishery?

Where is the dialogue and conversation that we should be having about our most important industry? The silence from all levels of government is shocking and shameful.

What do we have to do to enlighten and light the fire under fishery politicians and senior bureaucrats? 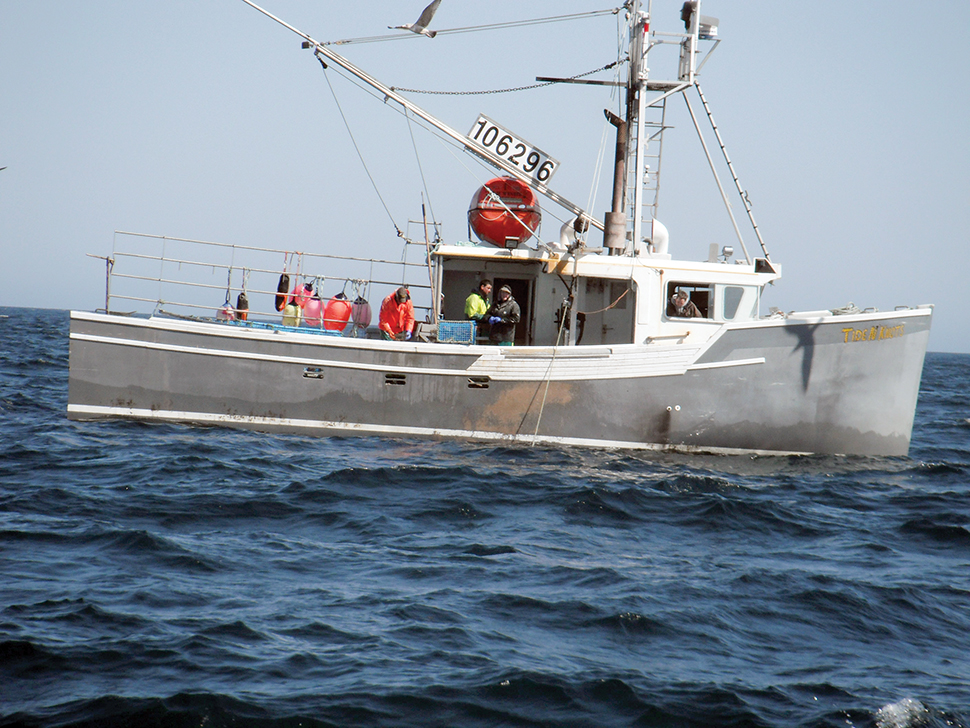 Or is it a case of they are not working for the people of N.L. in the sharing and managing of this common property resource, but rather for foreign interests?

If their politically-motivated fishery policies do not cease immediately, major Scandinavian fishing interests will be taking control of our fisheries industry much earlier than some of us suspect is already in the cards.

It is an undeniable fact these Scandinavian companies already have control of a portion of our struggling fishery resource as part owners of some FFTs catching and exporting some of the fish quotas on our continental shelf. As well, they own processing plants, plus access to trust agreements held by individual fishermen with assigned fish quotas.

Furthermore, an existing, aggressive and very successful Scandinavian shipping line (in the transportation of frozen seafoods) controls the movement of practically all unprocessed products and other seafood in the North Atlantic and are planning a major expansion in its operations.

This major expansion in ship numbers and areas covered are cause for great concern with the independent N.L. industry operators and it should also worry both federal and provincial governments which are presently responsible for management of the resource, seafood processing and its export.

We have not succeeded after 10 years requesting the appointment of a judicial inquiry to make all interested parties fully aware of the true state of the N.L industry from harvesting to processing to the market. It would expose international involvement either by the Scandinavians or the NAFO countries fishing daily on migrating fish stocks on the Grand Banks that are struggling to recover from unrestricted and uncontrolled NAFO fishing by FFTs and FTs which have continued since the 1992 moratorium. 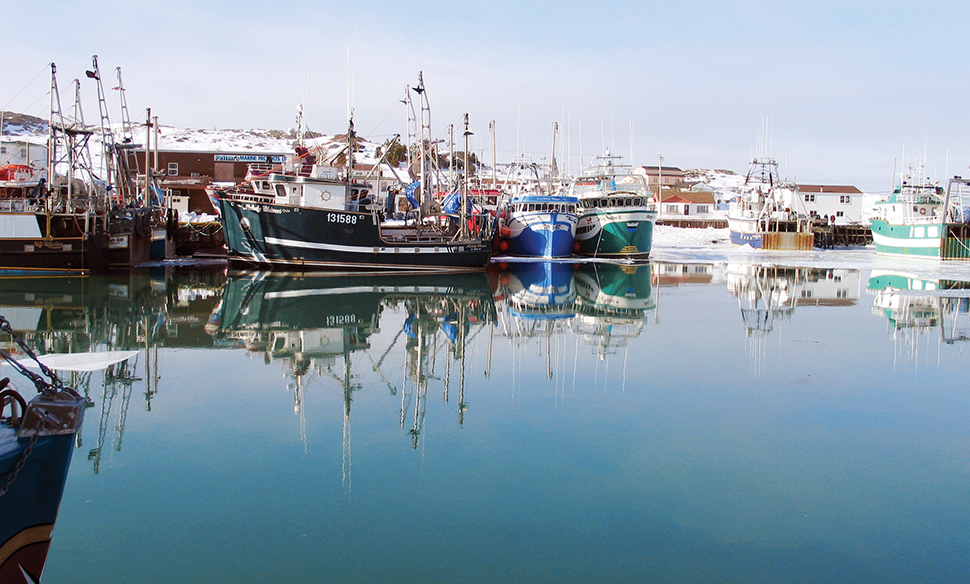 And where are our journalists while the fish graveyard has been dug?

We have not had top level investigative journalists interested in our industry since the early 1970s. On the other hand, the International Consortium of Investigative Journalists (ICIJ) have performed extremely well. As an example, it did a masterful job in exposing the massive subsidization of Spanish and Portuguese and other countries fisheries by the EU in Brussels. Those huge subsidies enabled EU FFTs to fish in distant waters, including the Grand Banks of N.L.

The absence of this investigative journalism in N.L. has permitted politically motivated federal and provincial fishery policies to be implemented without any publicity.

Media surface reporting has contributed to practically destroying our basic industry which had elevated Canada from 14th to sixth place in the world as a fish-exporting nation when we joined Canada in 1949.

At the same time our industry was being destroyed, huge progress economically and socially has been made in so many other fishing countries such as Iceland and Norway. They have led the way with technical advances and earnings of all participants. The size and diversity of the fishery we delivered to Canada were unmatched by any of those countries.

In July 1992, the DFO Minister announced a two-year moratorium on Canadian groundfishing. To give you an idea of its impact on employment in N.L., year-round operations such as Marystown were employing 1,100 people, Burin 400, Catalina/Port Union 1,000 and Trepassey 475 people.

Approximately the same numbers as Burin or Trepassey were employed in Harbour Breton, Triton, Fortune and other offshore-supplied plants. Seasonal plants in Port Aux Choix, Bonavista, Twillingate and many more were operating continuously during the fishing season.

Today, Marystown plant has been demolished, so has Catalina and Trepassey and the others exist but are maintained by the local councils.

The DFO Minister’s July 1992 announcement of a two-year moratorium was a politically motivated announcement.

Every person involved in fisheries knew it would take many years. Twenty-five years have passed and the slight recovery of the groundfishery has stalled. One reason given by unmuzzled fishery scientists is the fact the main food supply in the form of capelin has been practically destroyed by continuing federal resource mismanagement.

The people of N.L., the media, the churches, representatives of the opposition parties, the municipalities, every organization and institution must combine and apply every conceivable effort to force Premier Ball and his government to cease their existing destructive fisheries to provide very few jobs. Instead, he should direct his full attention to confronting the Trudeau Government to restore our once great fishery resource to ensure the survival of our fisheries, its participants and our many fishing communities and their contribution to the economy.

No Replies to "Stop Digging a Graveyard for Our Fisheries"