Last month, I talked about the imminent threat to the fishing industry in Atlantic Canada due to young people leaving rural communities.

I suggested that rural communities are being depopulated because the old ways of doing things don’t provide young people with the opportunities, incomes or lifestyles they want.

Keeping the young people — or attracting them to return — means we need to create new opportunities that can provide better incomes and more appealing lifestyles. This month, I will discuss further how we can do that.

In our modern economy, technological change is the driving force in nearly every industry. An automobile today is a computer on wheels, not the mechanical beast it used to be.

But the fishing and fish processing sectors in Atlantic Canada have been slow to adopt new technology and join the modern world. Partly, that is due to economics — it is difficult to invest in expensive technologies that will be utilized for only a short operating season. Another part, however, is that people resist adopting new technology, because they think it will eliminate their jobs.

History tells us that fear is not justified. 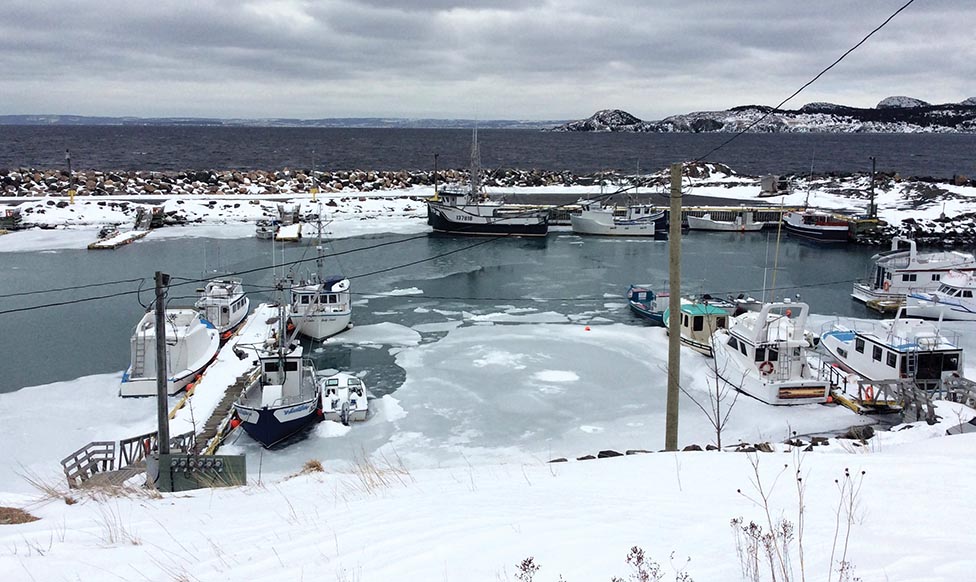 The Industrial Revolution was a major turning point in history that began in Britain around 1760. It was a transition from manual production methods to use of machines, initially powered by water or steam. It was also a period of invention, with significant new technologies — machine tools, railways, electricity, the telegraph, the telephone, the automobile, aircraft — being developed and brought into widespread use.

More recently, it has continued with the development of radio, television, computers, robots and other gadgets that are part of our world today. These developments both demanded and enabled improvements in literacy and education.

Technology also brought new, improved and more efficient production, transportation and communication systems for a broad range of goods and services. And it enabled advancements in infrastructure, social services and products, such as roads, water and sewerage systems, house construction, clothing, education, health care and food quality. These developments improved the standard of living for large groups of people.

Nevertheless, there was resistance to use of the new technologies along the way. Most notably, the Luddites were a radical secret organization of textile workers in England in the early 19th century, which destroyed textile machinery as a form of protest against the technology and new ways of working, because they believed their jobs were threatened.

Instead of eliminating jobs, however, the new technologies generated them.

Some occupations — such as buggy whip manufacturing — disappeared but new occupations emerged from the new technologies. For every job that was lost, more were created. And the new jobs were typically better than the ones people had before.

In 1800, world population was approximately one billion. By 1950, 150 years later, it had increased to 2.5 billion. Currently, there are over 7.5-billion people in the world, so population has more than tripled over the last 70 years, despite the increasing use of technology. Most of the people who ever lived are now alive and the vast majority have jobs of one kind or another.

Furthermore, a smaller percentage of those people live in abject poverty than at any time in history. Working conditions have improved for most people, and the average life expectancy has increased dramatically in most countries.

Development of technology has enabled population growth, a higher standard of living and our modern lifestyles. It has allowed us to solve increasingly complicated problems. It has increased productivity — the amount of economic value we could generate from a given quantity of resources — and allowed payment of higher wages than could be paid when goods and services were provided exclusively by human beings. Those higher wages then allowed people to buy the new products and services being made available to them.

A steady trend toward urbanization has been one of the by-products of the increased use of technology.

The industrial revolution led a lot of people to give up agriculture in rural areas to live in cities and work in factories. That trend has continued until today.

China’s great leap forward over the past 30 years has largely been due to people leaving small farms to work in factories.

In 1930, approximately 30 per cent of the world’s population lived in urban centres. By 2018, the proportion had grown to 55 per cent. And the trend is expected to continue, with 60 per cent living in urban areas by 2030. Over 100 years, the percentage of the world population living an urban lifestyle will have doubled.

The 40 per cent of population remaining in rural areas in 2030 will total approximately 3.6-billion people — nearly 45 per cent more than the entire world population in 1950.

As this indicates, population growth and urbanization create opportunities for people who live in rural areas, because some things cannot be produced in cities — or do not have to be.

Factories and many other technology-driven activities require people to live in close proximity to them rather than being dispersed over a large area. It is more efficient to provide services, such as health care and education, to people when they are clustered together. And there is plenty of evidence that innovation is more likely to happen when the ingredients needed to drive it are in a cluster. 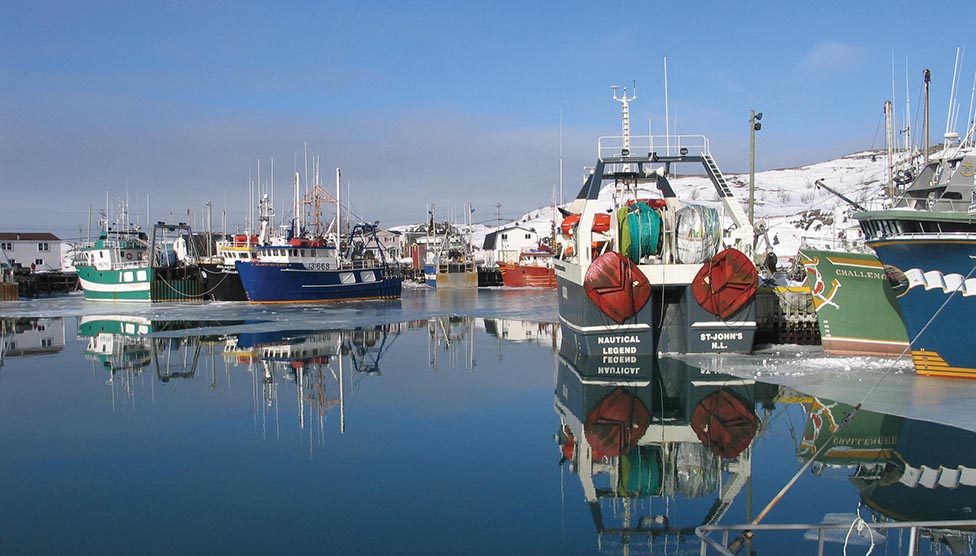 However, technology has made a big difference in rural areas, too.

Production in these areas is largely based on resources — land, water, forests, minerals, petroleum — that are not available in abundance in urban areas. Products and some services produced from these resources are needed to support the increasing population in towns and cities.

The smaller percentage of the population still living in rural areas is producing the food needed by the growing population of urbanites. The forestry, mining and petroleum industries have all developed and adopted new technologies to increase productivity, provide good incomes and attract people to work in what are often remote areas, far from large urban centres.

Some petroleum-related jobs are not even on land, requiring people to live and work offshore, away from their families for extended periods of time. Yet, many people find them attractive, because they provide good incomes.

Why should the fishing industry be different?

The lesson for us in all this is that increased use of modern technology is the only viable way forward for our industry. Each year, fewer people are available to work in the industry than the year before, so we can use technology to make those people more productive.

We can also use technology to extract more value from our raw materials that are in limited supply. In doing those things, we can create better jobs and provide higher incomes than the industry has been able to offer up to now. By doing so, young people will have less incentive to leave rural communities and some can be attracted to return to them.

Although the way forward seems clear, part of our problem now is the predominance of older people in the industry, not only occupying the industry’s jobs but holding on to old ways of doing things. Older people are more likely to be preparing for retirement within a few years than they are to be building an industry for the future.

It takes a long-term plan and youthful energy to create new things. So, where will the energy come from to do what is needed? Sooner, rather than later, the older generation has to make way for young people to create the industry they need and want.

When they do, they may just find that their children and grandchildren will live nearby, enriching their years in retirement.

Because this is the December issue of The Navigator, I would like to wish all our readers a Merry Christmas and a Happy and Prosperous New Year.