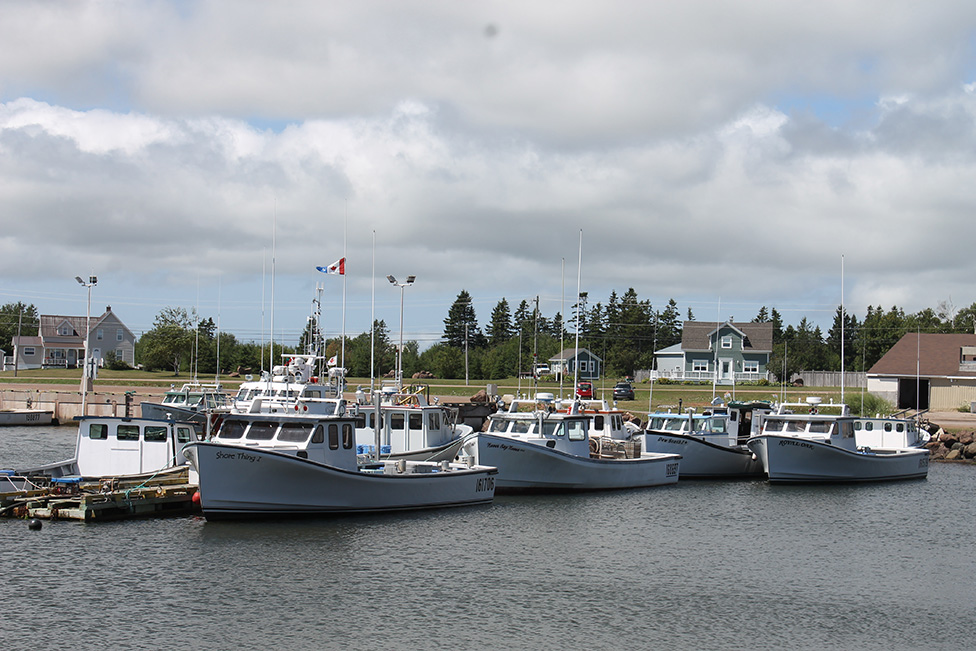 As this article was being written, Prince Edward Island was just ending the half-way point of its 65th general election and all four parties were ramping up their platform rollouts.

Reports from the campaign trail peg issues like accountability and open government as being of great concern to the electorate, and the usual suspects are also at play: the economy, job creation and rural healthcare.

One topic that has not received a great deal of ink and airtime is the Island’s fishing industry. In fact, beyond a spattering of mentions early on in the campaign, the hugely important fishery has taken a back seat, though all the parties planned to continually roll out their campaigns leading up to the May 4 election day.

The Navigator contacted all four parties, Liberal, Progressive Conservative, Green and the NDP, asking to pick the brains of their leaders in relation to the Island’s fishing industry.

Here’s a little of what they had to say: 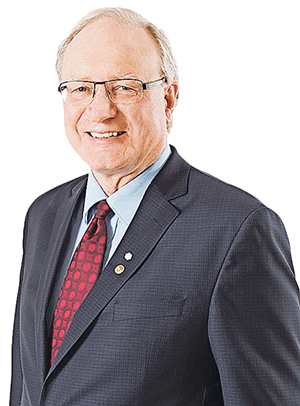 Wade MacLauchlan is Prince Edward Island’s 32nd premier and the MLA hopeful for the riding of York-Oyster Bed.
A political newcomer,

MacLauchlan nevertheless comes from a prominent Island family and is no stranger to the public light, having served as president of the University of Prince Edward Island from 1999 to 2011.

He called a spring election just three months after being acclaimed Liberal leader and premier after the sudden resignation of his predecessor, Robert Ghiz.

MacLauchlan has probably had the most high profile announcement in relation to the fishery of all the candidates as of the writing of this article.

Days before the election was called, he announced that P.E.I. would be branding itself “Canada’s Food Island,” and rolled together several fishery, agriculture and touristic components into that campaign, including expanding the province’s capacity to hold live lobsters.

MacLauchlan says he’s doubling down on the Island’s traditional industries, stressing the need to market P.E.I. fisheries products as the high-end goods that they are.

“I believe very strongly that we should build around our success stories and that absolutely includes the fishery and more broadly the whole idea of food,” said MacLauchlan.

Other industries may come and go, he added, but the world will always need to eat, and that means opportunity.
“These are sectors were we know the demand will grow, and where we know there are opportunities to enhance prosperity.” 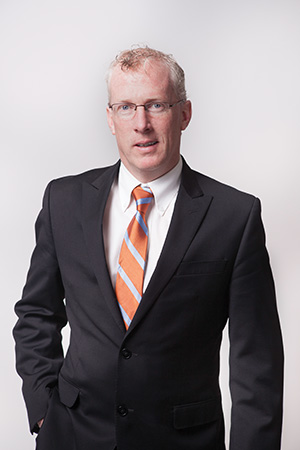 The Prince Edward Island NDP has experienced something a surge in popularity under the leadership of Mike Redmond.

Elected to the position in 2012, Redmond finds himself as the longest serving of the current party leaders, having been elected a month before Green Leader Peter Bevan-Baker. Under his leadership, the party placed second in the polls for the first time ever, in early 2014.

Shortly after taking over the party, Redmond commissioned a series of public meetings on a number of topics to help the NDP develop its platform and draw attention to itself.

The fisheries came up a number of times at those meetings, said Redmond, and it just goes to show how much Islanders care about it.

He sees the fishing industry as integral to the Island’s way of life, and views its future as being wrapped up with a number of other files, including environmental practices in agriculture, land development, aquaculture practices and social welfare.

He pointed to the Basic Income Guarantee program he’s promised to explore with an NDP government as a way to allow Islanders to participate in the industry, without having to worry about going out west in the off season and work just to keep their boats, or allow a newcomer to take a chance and get involved in a fishery, like clams.
Bringing in a livable minimum wage has also been high on his platform, something he says will allow fishplant workers, who are becoming increasingly rare in rural P.E.I., more job security.

“I’ve talked to fishermen from east to west, had great conversations, and they need to be part of the solutions. The answers you get in Souris are not the same as you get up west. But I really do believe there is a long-term future of the fisheries, but we have to pay attention to what we’re doing today that is going to have an adverse affect on our fisheries in the long-term,” said Redmond. 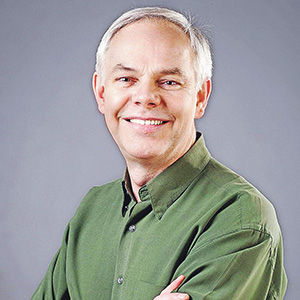 Island Green Party Leader Peter Bevan-Baker had the distinction of being the first out of the starting gate in this election, having released his party’s full platform days before the writ was dropped.

Bevan-Baker told TC Media during that announcement that his party not just a fringe or protest option for voters, they’re ready to govern.

“I want Islanders to know the Green party is not just an environmental advocacy group,” he said.

“We have a full platform that covers all aspects of governance.”

This includes the fishery.

His party would work with the industry to stress the high-quality nature of P.E.I. lobster, oysters, mussels and other species.

They would not be reinventing the wheel here, he added, as the P.E.I. mussel is already considered a superior product and is marketed as such; it commands premium prices because of this, he said.

“We need to do the same with all of our fish products,” he said.

Bevan-Baker also committed to letting the industry take the lead in determining its own future. Government should exist to lend a helping hand to industry when needed, he said, and not necessarily to take the lead on.

“If we elect a green government on May 4, we would get all the stakeholders together, all the fishers, all the representatives from the industry, and sit down to develop an effective long-term strategy to market P.E.I. fish products as the best in the world,” he said. 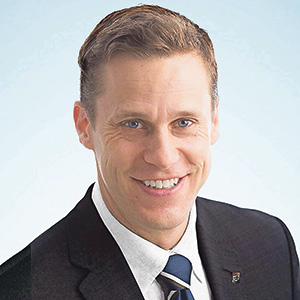 Please note: An interview with Lantz could not be arranged before the deadline for this article was reached.

Rob Lantz finds himself as the most politically experienced of the four current party leaders.

Lantz served on Charlottetown city council from 2006 to 2014. He won the PC leadership in a three-way race in February of 2015, giving him precious little time to settle into the job before having to jump out onto the campaign trail.

Lantz is widely seen as having his work cut out for him, having taken the reigns of a party that nearly imploded from backroom infighting, defection and continually suffered bad press throughout 2012 and 2013.

However, Lantz’s election has been seen as something of a revival for the party, and a chance to move forward with renewed purpose.

Lantz had not, as of the writing on this article, released any platform promises directly related to the fishery. However, the PCs had made promises to develop a micro-loan lending program to help small business owners, requiring MLAs to develop economic development plans for their districts and introducing a buy-local-food policy for public institution like hospitals.

No Replies to "Taking Stock of P.E.I.’s Provincial Election"