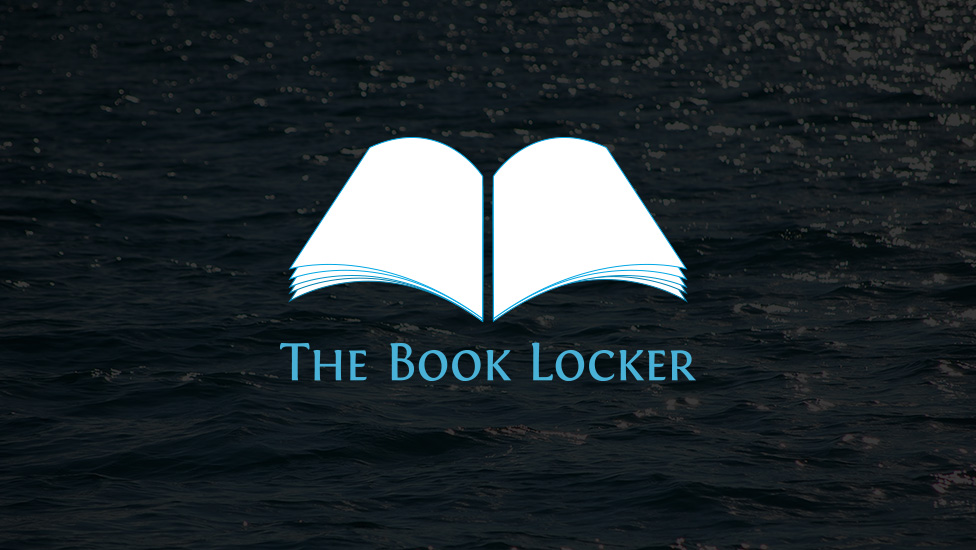 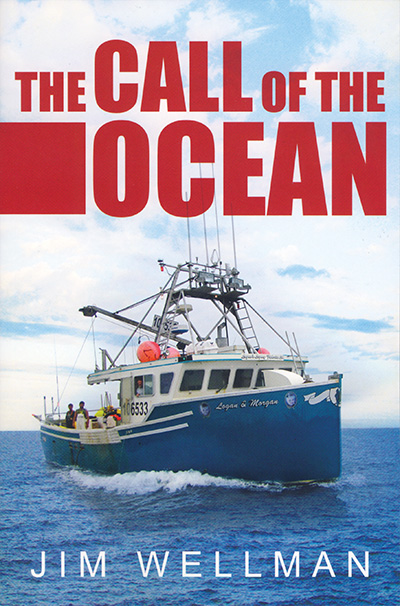 The Call of the Ocean

In The Call of the Ocean, well-known author Jim Wellman profiles some of the most fascinating men and women ever to answer the call of the North Atlantic.

These modern-day heroes of the sea include:

Jim Wellman grew up in Port Anson, a small fishing and logging community on Newfoundland’s northeast coast. The son of a schooner captain, Jim never strayed far from his marine roots despite choosing a career in journalism.

For 15 years, Jim was host of the popular radio program the Fisheries Broadcast on CBC Radio in Newfoundland. After taking an early retirement from the radio business in 1997, Jim turned off the microphone and picked up a pen. He has written nine books with marine connections.

Jim has been contracted by several agencies and corporations such as Marine Atlantic, the Canadian Sealers Association and Heritage Canada to draw from his marine knowledge, particularly in the fishing industry. In November 2002, Jim became managing editor of The Navigator, Atlantic Canada’s premier fisheries and marine magazine. 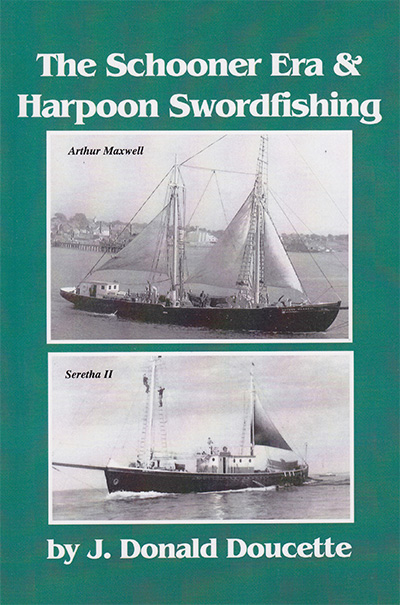 With The Schooner Era & Harpoon Swordfishing, J. Donald Doucette firmly established himself as an authority on the history of deep-sea fishing in southwestern Nova Scotia.

Fluent in both French and English, Donald has meticulously researched marine history in his area from both cultures and traditions.

He found countless documents, many of them hand-written, that tell stories of their own. He also interviewed dozens of people who have first-hand knowledge of the rich fishing history of southwestern Nova Scotia, especially the harpoon fishery that has long vanished.

The Schooner Era & Harpoon Swordfishing has been a book that needed to be written for a long time. Finally and thankfully, it is here and there is no one who could tell the story better and with more conviction than Donald Doucette.

Raised on Surette’s Island, Yarmouth County, Donald knows the fishing industry well. He fished lobster, offshore scallop, herring and groundfish, as well as having worked as an Irish moss harvester. He also spent two years as a fisheries officer. He served on fisheries associations and also worked in the insurance business, was involved in municipal politics and served on the local school board. Now in his 70s, Donald is still researching and writing.

The Schooner Era & Harpoon Swordfishing should be read by everyone with a desire to know more about the very rich sea culture of Sou’west Nova, especially young people who should know more about the traditional fisheries and proud heritage of their ancestors.