The Ecosystem and the Connection Between Capelin, Cod and Seals

Growing up, every year we would go out in my grandfather’s trap skiff to get a load of capelin for the gardens.

You did not have to search for capelin back then, they would land in the same beaches every year.

I returned to the fishery in 1977 and spent the winters sealing — there were good markets, good prices and you could sell seal meat for canning. You could cut open a mature harp seal and fill a five-gallon bucket with capelin — but not any more. The seal hunt continued until the early 80s, until the anti-sealing groups descended on this province like a flock of vultures.

It started in St. Anthony, where they were using helicopters to go to the ice to spray green paint on the white coats to make them valueless and when the people tried to stop the helicopters from leaving, the Mounties stepped in and arrested the people who were trying to protect their way of life. 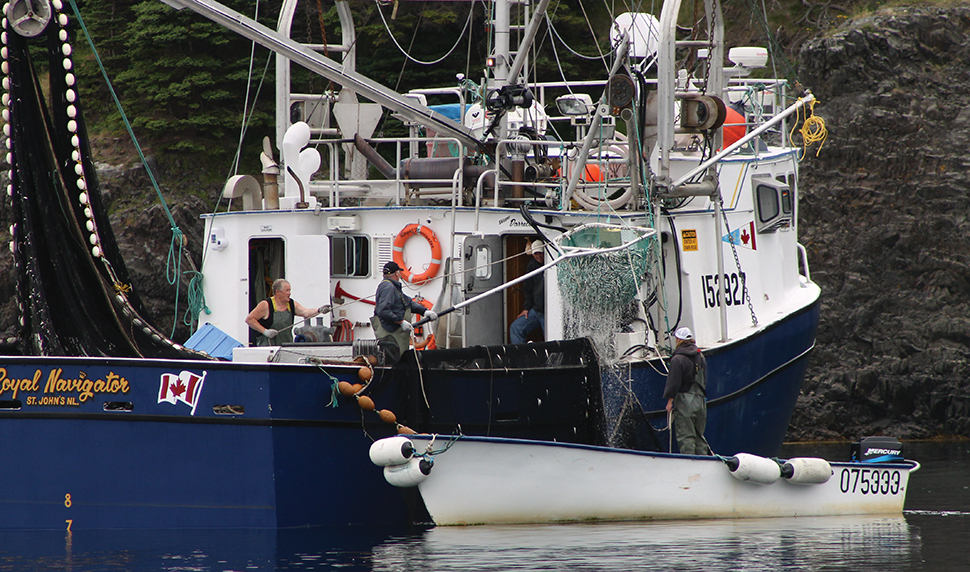 The main two species that I fished for were mainly cod and turbot. I fished for a few years around Notre Dame Bay and in the 80s moved north, up the Labrador Coast from Black Tickle, as far north as Nain, where the fishing was good until 1989, then the two main species, cod and turbot, collapsed. There were several reasons why this happened, the shrimp offshore factory freezers appeared on the scene and destroyed a lot of baby turbot, cod and other species.

Although the Department of Fisheries and Oceans denied this, the foreigners were there dragging for cod and turbot within 20 miles of the coast. We lost nets and there were a lot dragger twine tangled up in our gillnets. They would come in under cover of darkness.

Then the bait or food in the ocean got scarce. I, like a lot of other fishermen, always know what the seals and the fish were eating — as long as there were plenty of bait there was no reason for the cod or seals to move.

The main diet of cod and turbot near the Makkovik area was shrimp, Arctic cod and capelin. And when that was scarce they would eat whatever was available, including their young, as cod and turbot are cannibals.

The other reason for the decline of cod and turbot was the anti-sealing groups and weak governments in Ottawa and in this province who shut down the seal hunt, so the herds with no predators exploded from two million seals in the 70s to around eight to nine million or more now.

I left Makkovik one year, on November 23 (winter then), with no seals. The next year seals started to come south and continued to for several years.  Two weeks earlier each year, within two to three days of the seals appearing, cod and turbot disappeared. Not only were the seals eating the food of the cod and turbot, they were eating them too. All this was documented in my log books with copies forwarded to DFO. The reason for this, too many seals up north, not enough food to sustain them. 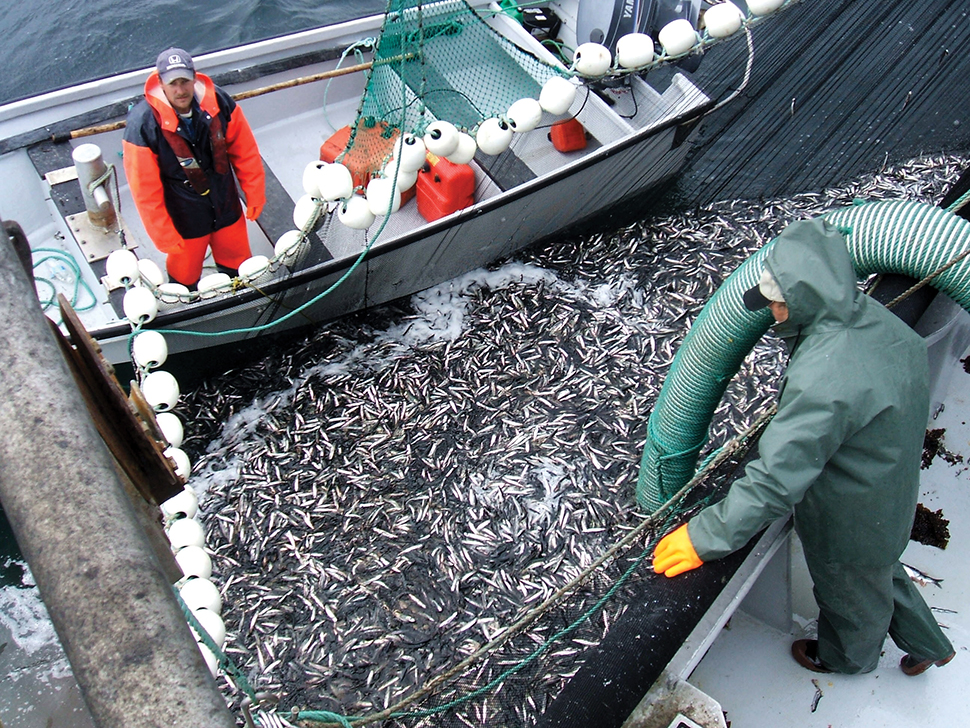 That was the start of the collapse of the great Northern cod stocks. You couldn’t get a fish to eat in Makkovik two years before a moratorium was called.

When the capelin, which can be found close to the surface or down 200 fathoms, is destroyed, cod and other groundfish, as well as seals, will eat whatever is available and from then on it is a downhill spiral, as has been proven by recent reports from the capelin and cod surveys. 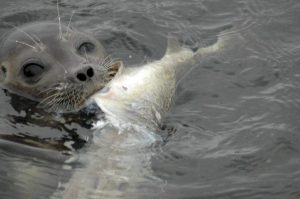 Capelin is fished for roe only and females must be of certain size, not contain red feed and must have a large percentage of females versus males in order to get a good price. Seiners cannot find that out until they are trapped and brought to the surface and if not up to standards will be dumped back in the sea and in the majority of cases, killing the fish. Also, DFO regulations state if a seiner brings up more capelin than the boat can take, they are not allowed to give it to another boat, but have to dump it. These discarded capelin are not recorded. I have always said there were more dumped than were brought ashore. DFO has no way of knowing the amount of capelin destroyed in the commercial capelin fishery.

After fighting this battle for 30 years, we have accomplished nothing and the ocean around our shores is producing approximately 10 per cent of what it could, if managed right.

We keep destroying the capelin, taking too much cod out of the ocean and allowing the greatest predator, seals, to continue to grow.

It’s time to demand more action from our politicians before it is too late.

Issue of Adjacency Needs to be a Priority

No Replies to "The Ecosystem and the Connection Between Capelin, Cod and Seals"