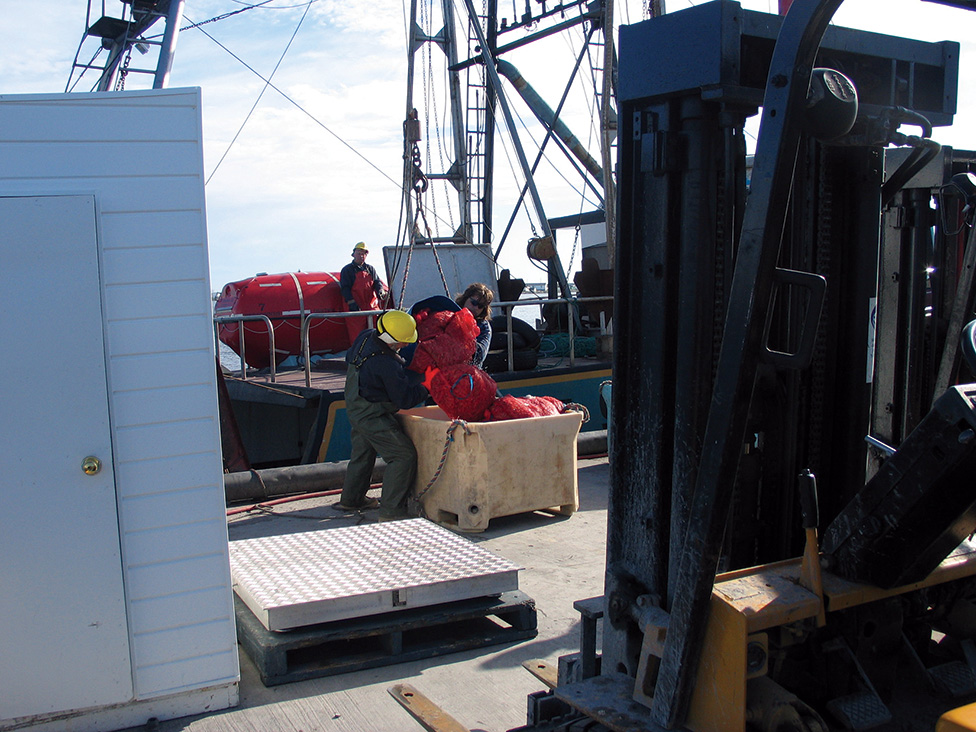 The Fishery Needs a Call to Arms

On Thursday, March 3, 2016 I attended a rally in St. John’s protesting the shrimp cuts to the inshore fleet.

After having spent years with others in the late 80s fighting to save the cod fishery from destruction by the offshore fleet on the cod spawning grounds, I thought to myself it is déjà-vu all over again.

The cod collapsed because the politicians did not listen to common sense and 30,000 people lost their jobs — did the managers learn a lesson? I don’t think so. For a while the crab and shrimp sustained a portion of the fishermen and plant workers.

I predicted a few years ago that this was not going to last. Fisherman were telling me crab was getting scarce, there was a lot of softshell crab and when areas were closed down from crab fishing, fishermen put their crab gear ashore and put on the shrimp trawl and dragged over the same ground where the soft shell crab were.

Now, over the last couple years, there has been trouble in the shrimp fishery where stocks are down and the inshore fishermen, the people closest to the resource are taking the brunt of the cuts, while the large offshore fleet owned by big corporations are out there 24/7, 365 days a year fishing.

I did not attend the rally just in support of the shrimp fishery, the reason I attended was because I saw the same thing happening now as I saw back in the 80s and if we are to save rural Newfoundland and Labrador we have to start fighting for what is rightfully ours.

Back in 1995, I was honoured to be part of a seven-member task force funded 90 per cent by the National Round Table on the Environment and Economy and 10 per cent by the Newfoundland and Labrador Round Table on the Environment and the Economy. Our job was to travel the province to gather information from the people affected by the closure of the Northern cod fishery, to come up with ideas on how to keep their communities alive.

After spending about six months traveling from Marystown to Makkovik, Labrador, we put together a document called Sustainable Coastal Communities and Marine Ecosystems in Newfoundland and Labrador. Out of all the ideas that came from these meetings — number one was that we have to get our fisheries back and manage it properly because all of our coastal communities were built on the fishery and everything else was secondary.

On page one of that document was the statement “the fishery was more than a job, it was our life.” This statement was made by many people that attended the meetings.

Our main recommendation from the study was, the fisheries off our shores should belong to the people that live closest to the resource.

The fishery in this province looks promising for the future, but there has to be a big change in management and the fish off our shores has got to belong to the people most close to it.

At present time, cod stocks in 3PS are not growing and again DFO allowed a winter fishery by draggers on the spawning stock and when inshore fishers protested, DFO’s excuse was cod is not spawning yet, and does not spawn until a later date — remember the moratorium, it seems DFO does not.

We have an abundance of halibut in the Gulf, fishermen close to the resource have a day fishing and they are only allowed a small portion of the quota, while the larger portion go to the other provinces.

I believe we can have a good turbot fishery in this province but you are not allowed to put a net in the water, you might catch a crab, but it’s okay to drag for shrimp.

We have a huge seal population off our coast that is doing great damage to the fish in our ocean that we cannot harvest because of a lack of markets and because the European countries have closed their borders to seal products. At the same time they are trying to sign a free trade agreement with Canada, so all their products can be sold in this country duty free and the Canadian Government doesn’t have the will or the guts to include seals in the agreement and our own provincial government is in the same boat and is only concerned about $280 million — 30 pieces of silver.

If we want to rebuild our coastal communities we have to take care of our ocean first and to date we are not doing a very good job.

We lost our cod fishery because of stupidity, but we kept on fishing capelin which is the main food supply of the cod plus most everything else in the ocean, as well as the sea birds. We keep dragging on the spawning grounds, we still have foreigners fishing on the Grand Banks breaking every rule in the book and getting off scot free, while our boats have to stay ashore.

The reason I attended the rally in St. John’s was I thought to myself this is the last stand, with the troubles in the industry only getting worse, the shrimp fishery is a prime example of David and Goliath, where we are always battling the big boys, the foreigners and other provinces who all want the valuable resource that is adjacent to our coastal communities, a resource that is rightfully ours.

With the relationship between our provincial government and our seven MPs in Ottawa, I believe this can be done and we can provide a bright future for our children and grandchildren, who want to stay in our coastal communities; but in order for that to happen we have to join together and fight for it. Ever since I’ve been around this industry, I’ve seen a lot of fighting but only in small groups and that doesn’t accomplish anything.

We have to forget what is best for individual groups and concentrate on what’s best for this province and believe me no one else cares and sometimes not even our own politicians, as we’ve seen so often in the past.

To the Dwight Ball government, there are plenty of qualified and knowledgeable people in this province who know how to straighten out the problems in the fishery and get it back on track, the people I call voices in the wilderness, who had they been listened to in the past, we would not be in the state we are now.

All too often the people who are listened to are the intellectuals who have a lot of educational skills but sometimes not much practical common sense.

This is a call to arms, now is the time to plan our future, I just hope that everybody gets on board and makes it happen because this might be our last chance.

What Will Climate Change Mean for Future Fisheries?

No Replies to "The Fishery Needs a Call to Arms"